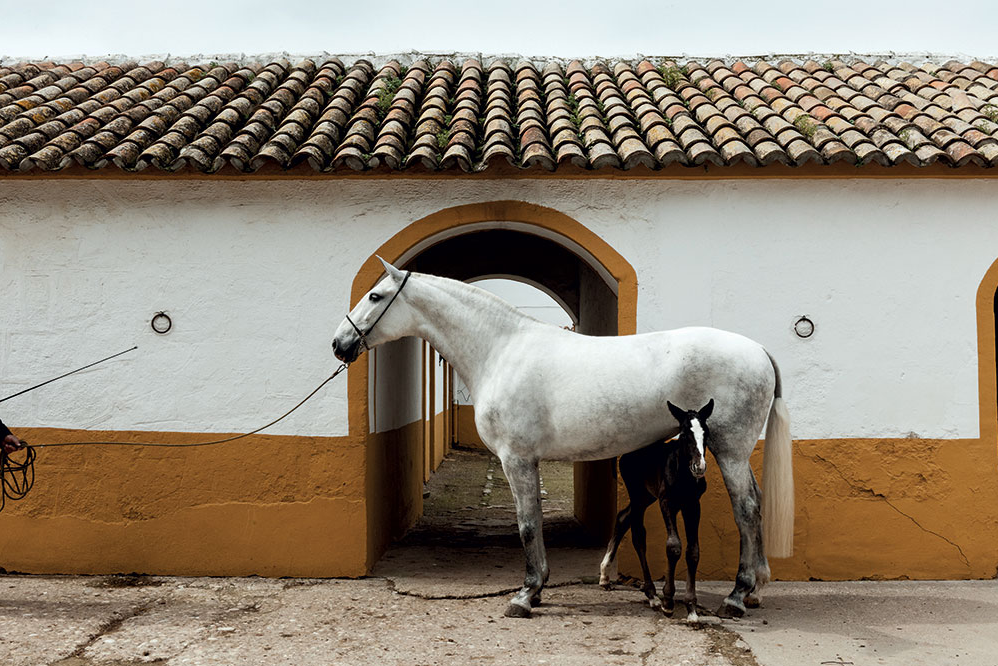 The stud farm is hidden between olive trees and reaching it means negotiating a difficult path between the rows created by the work of man. 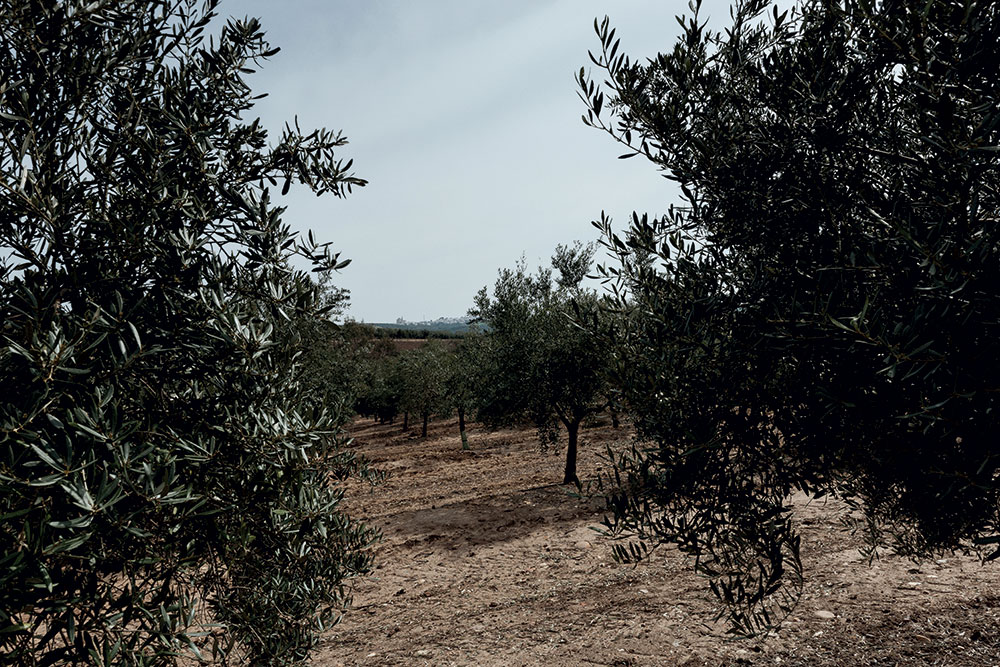 Olive trees at the Lovera’s farm

The distinctive element of this breeding farm is its location, right in the middle of an enormous plantation, looked after to perfection, as if olive trees were bonsai. The central building, where the horses live, is in the center of an articulated facility that develops around a square where we did the photo session. In this agora the stables of broodmares meet those of foals, as well as the big stall of male horses, the country house, the barn and behind the corner the representative places with the huge trophy room and the indoor track. Enrique Lovera is the current manager, son and nephew of the previous managers. The mayoral worked with his dad and the mayoral’s son now works under Enrique and has his father as a superior. A bind that grants continuity in management, innovation and perhaps that makes this working world closed on itself. Seeing them move, father and son, the helper and Enrique seem one; very few words and many gestures. A foal was the only thing able to mar a visit that in all other ways would have seemed way too perfect; his age: a couple of months. Following his mother, attached to the cobra, he went crazy and was up to all sorts of things. He unleashed all of his energy and it was at this point that we were able to see the organizational machine function. The mayoral, when the cobra separated under the pressure of the foal’s playtime in the indoor track with a stallion waiting to be photographed, calmly and firmly didn’t say a word; he just stopped everyone. He moved independently and with strong and firm gestures re-established calmness. A great example of leadership that is done with simple and decisive gestures. 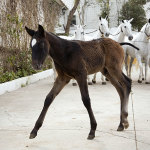 The young foal in his playtime, son of Solera

Pedro Mata, mayoral with a cobra 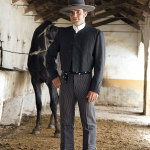 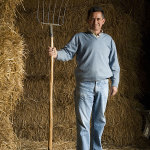 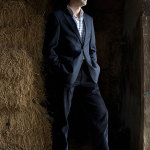 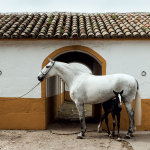 Divisa Lovera with her nosey son peeking through 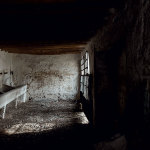 The beverage room at Lovera’s 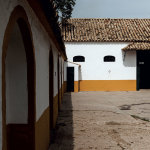 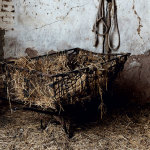 A wheelbarrow to carry hay 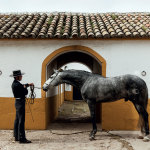 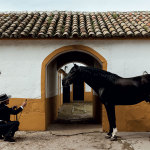 Lovera’s horses. Lovera’s Norte is the champion of the farm. Currently he’s one of the leading horses of the Spanish national team who participated in the World Equestrian Games in the USA in 2010 and in the European Championships in 2011. The dapple-gray coated line started at the end of the 1800s and has attributes of nobility and versatility. Because of the quality of the genetic line, the farm offers the market the system of reproduction of embryos for the great champions of the house. Lovera’s Norte, unlike other functional horses, has a past as a champion in morphology contests. He is therefore one of those cases where beauty and functionality come together.