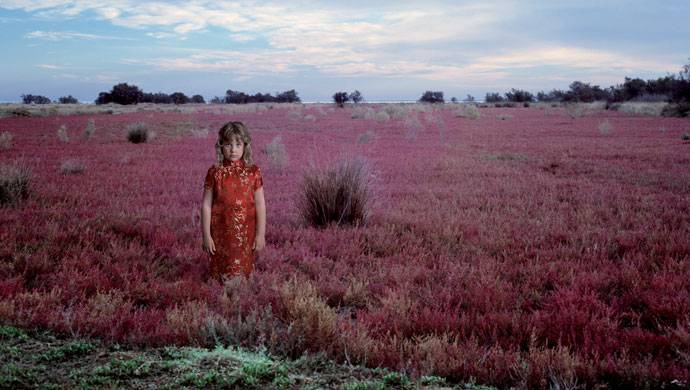 Working Parents: What Do your Children Think?

Children always expect something from their parents. What about working parents? Sometimes just a few pointers are enough to build and maintain a good relationship in families where both parents work.

Barack Obama has said “I’ve been a lawyer, a teacher, a senator, and now I’m the president of the United States and I can say that the hardest job […] is to be Sasha and Malia’s father.” And he is, of course, correct. Being a parent is a demanding task. The stress, job strain, and deadlines encroach on time that should be dedicated to one’s children. Reconciling the two takes effort. Generally, when both parents work, they have less time for their children, and it is normal that these feel neglected. A sullen child just gets more withdrawn if parents, tired by their work, just say “yes” to everything. Curious children are disappointed if their parents do not have the energy to engage in intellectual or artistic discussions after a hard day at the office. The care of young children has become increasingly problematic, largely because of the growing numbers of mothers working outside the home. The family map has been redesigned, but children need their parents, or at least one of them, to help them grow.

WHAT DO CHILDREN EXPECT FROM THEIR PARENTS?
The Paris-based Parenthood Observatory conducted a study among 500 14-17 year-olds, the objective being to better understand the way they considered their parents’ work. The three key findings were:
• a large majority of teenagers was able to name and describe their parents’ professional activity;
• most of them regularly discussed their work with their parents, and they seemed satisfied with the degree of time spent on this subject.  That said, 71% stated that the amount of time spent talking about work with their parents was about right. This might be taken to mean that teenagers want to shield themselves from the professional world, since it seems stressful;
• more than two thirds of the respondents believed that their parents’ jobs were stressful, tiring, and difficult. Only a few felt their parents had jobs that were gratifying. 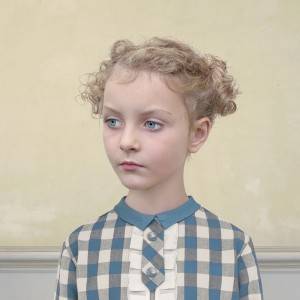 WHAT’S THE RESULT?
It might be said that the younger generations see only the gloomier side of the professional world. They associate work with financial scandals, the fear of being fired, or stress. That said, these young people will be entering the professional world in less than three years. Their outlook must be taken seriously. It would appear that they want to avoid worries,  spend more time with their parents, and enjoy their company. According to a Sofres survey conducted in June 2008 on 4.400 French youths aged 15 and over, the 99% said that family was important in life. The 50% thinks it’s synonymous with love, and according to the 43% with happiness.

WHICH ADVICE CAN BE GIVEN TO WORKING PARENTS TO HELP THEM BUILDING AND MAINTAINING A GOOD RELATIONSHIP WITH THEIR CHILDREN? WHAT CAN PARENTS DO?
How can working parents ask for part-time or tele-commuting work so as to reconcile professional and family commitments? How can employees ask their superior to limit the number of meetings scheduled late in the day? How can parents grow professionally without abandoning their children to a nanny? First, they have to dare to formulate their request, and mobilize all their courage. They have to be careful to make a request tactfully. It’s preferable to ask, for instance, what the company has done to reconcile professional and family life. Avoid a question like: “Can I go home earlier, like 6 o’clock, every day? I have to get my children from the nursery school.” The perfect time would be at the annual interview. That is the time to ask for a change in working time, and to convince one’s supervisor that it is  feasible and would not impact negatively on the quality of work. Finally, take advantage of informal occasions with the boss, so as to make him or her aware of one’s family constraints. This person might have the same problems, and will feel empathy. A coffee or lunch break is the ideal time for such a chat. 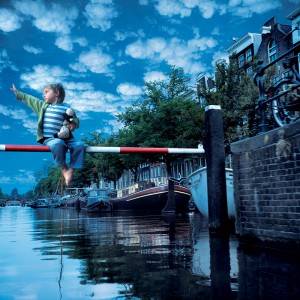 THE PRINCIPAL ADVICE TO GIVE TO PARENTS WOULD BE “TIME MANAGEMENT”
Working parents, it’s time to hunt down and get rid of time-wasting activities! This consists in organizing your time. First, it is important to prioritize those activities that take longest, filling the gaps with shorter, easier tasks. The objective here is to plan your time, so you are not overwhelmed by lots of minor activities that build up tension. Another approach would be to make a To-Do list. This enables you to put on paper everything you have in mind, so you do not forget anything. Overall, it keeps you focused on a limited number of tasks, so you do not feel stifled. For someone who works in different spheres, it enables you to manage more missions, keep focused, and does not oblige you to keep everything in your head. If you refine this tool, you could do a daily To-Do list, writing down things that must be done by the end of the day. On the right of this list, for example you could write family things, such as buying a gift for your daughter’s birthday, calling the plumber, or phoning the bank. The To-Do list can go with you all day. You must remember to look at it regularly to remind yourself of the day’s or the week’s priority items.
When this list becomes overwhelming, because of the sheer volume of tasks to be achieved, start a new one, transcribing the unfinished tasks, and throw the old list away. Put together, key actions like these, help working parents lead balanced lives.

The Parenthood
Observatory was launched on April 2008 and aims at enhancing dialogue between  the key actors of both  professional and  personal lives.

Parenthood Observatory’s three main objectives are to:
• promote the Corporate Parenthood Charter;
• organize workshops for companies who want to share their company policies and practices on balancing their employees’ work/family time;
• assess the changes within companies regarding the support they provide to employees with children. 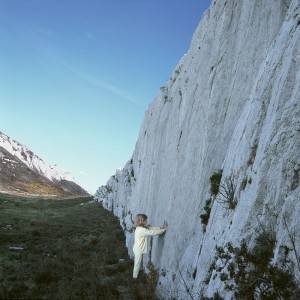 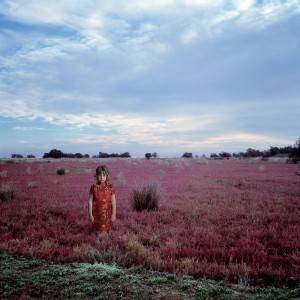 By signing the Corporate Parenthood Charter (which has already been signed by 150 French companies, representing one million French employees) companies proclaim their willingness to implement the following concrete actions aimed at promoting parenthood:
• to bring about change in attitudes to parenthood within the company;
• making Human Resources officers and all other managers aware of the importance of  taking the issue of parenthood into consideration;
• informing staff members of their commitment to the Parenthood Observatory;
• creating an environment that is favorable to working parents, especially expectant mothers;
• providing employees with the means to balance their professional and personal lives;
• offering flexible working conditions to expectant mothers;
• respecting the principle of non-discrimination in the careers of employees with children;
• preventing and eliminating any practices that discriminate against employees with children from our Human Resource processes;
• encouraging management practices and behaviour that enhance the professional development of employees with children.

PHOTO CREDITS
Loretta Lux (1969) is a fine art photographer known for her surreal portraits of young children. Lux was trained as a painter, and after graduating at Akademie der Bildenden Künste, she started her career as  a photographer in 1999. In 2005 she received the Infinity Award for Art, from New York’s International Centre of Photography, her subjects are children that are sometimes gives odd but symbolic props – a fish, a loaf of bread – then photographed under even, shadowless light. The results are faces and bodies which have pale complexions and the visual resonance of porcelain. Then she sometimes slightly manipulates the scale of the heads, hands or torso, and places the child’s image into a plain backdrop which she may have painted herself. The result can suggest Victorian portraiture. But Lux will float the child in space against a featureless background. The children become dissociated from time and, by virtue of the technique, from the context. They float, slightly surreal, in a nowhere world.

Mireille Loup (1969) is a Swiss contemporary photographer, who actually lives and works in Arles, France. She belongs to this new generation of photographers who captured starkly from reality, without any frills or special effects. The pictures in these pages belong to two different project: ‘Elusions’ (2004-2005) and ‘Nocturnus or The Lost Boys’ (2006-2007). Elusions is a photographic work related to a novel of the same title, that deals with victimology of Childhood. Behind the innocence of childhood, Mireille Loup invites the viewer to apprehend the terrors to which the child can be confronted, and for whom the only resource is the elusion.‘Elusions’ proposes the mental world of a child, staging through “setting in landscapes.” The whole works as an ode to liberty and suggests a breakaway.  ‘Nocturnus or The lost boys’ invites us into children’s fantasies, in the world of fairy tales. Each image is a fairy tale scene and the whole series can be read as a journey of initiation in three parts, from the city to the wild, always in a nocturnal atmosphere.

The Longevity of Historical Brands