“My motto is ‘Where there’s a will, there’s a way.’ It’s a popular British saying that truly reflects my attitude and way of thinking.” 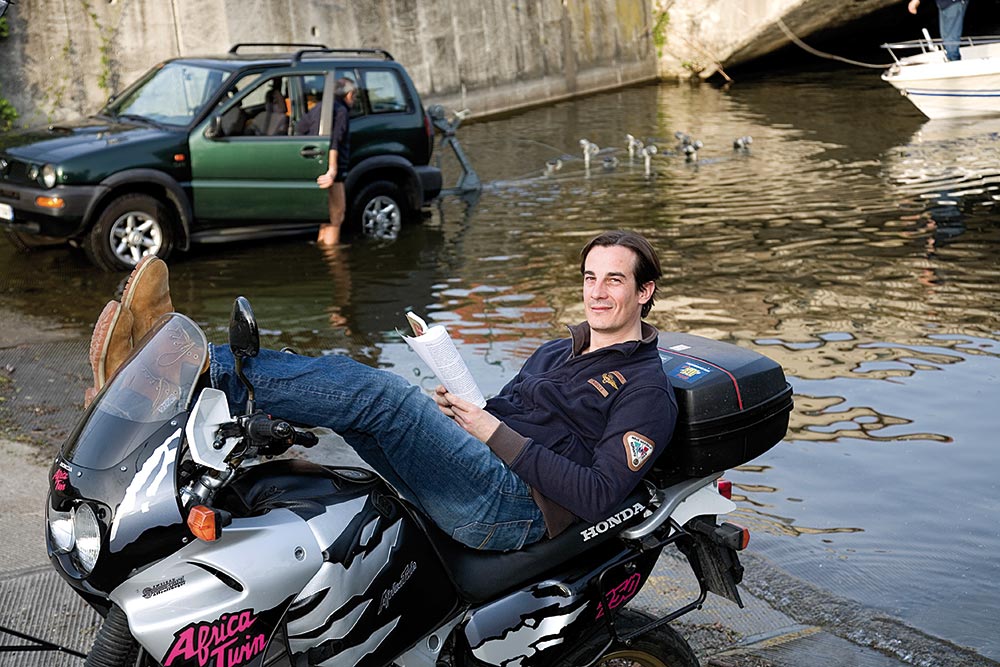 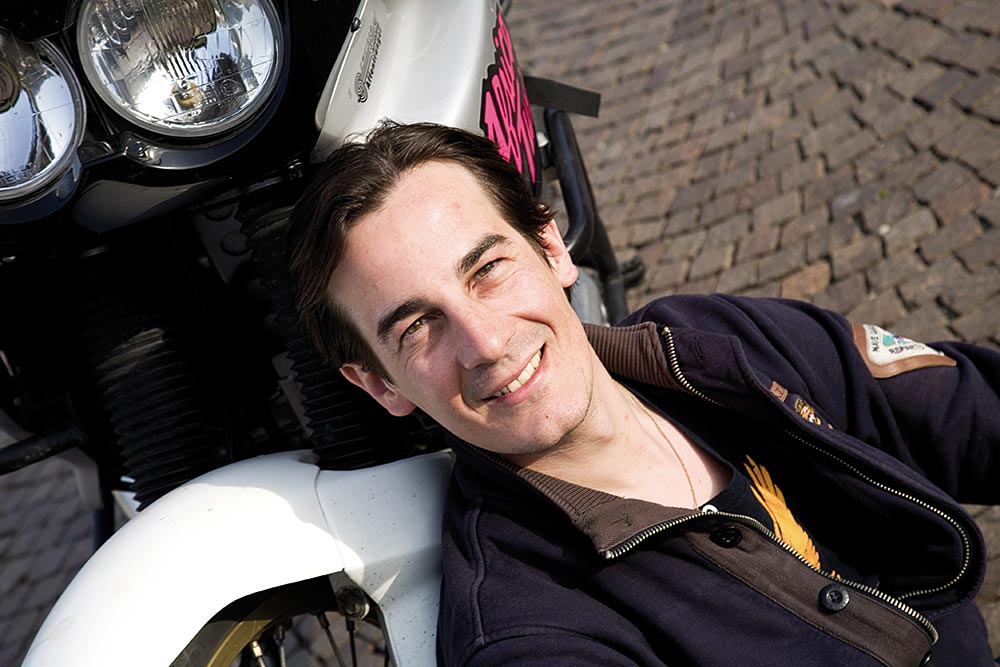 Tommaso Cazzaniga (1980) has traveled the world and has lived in Paris, Boston and Geneva. He has worked in multinational companies such as GE, Chiquita International and Ogilvy&Mather. According to Cazzaniga, the work as a consultant “Brings out the good side of me, as I have the opportunity to choose companies and projects I want to be part of.” His major professional interest is CSR and the environment. He recently moved back to Italy because he’s planning to open a vegan food company with his fiancee. He explains, “Many think I’m crazy because of the current economic situation Italy is in, but I still think that this is the land of opportunity.” Tommaso’s biggest passion is traveling; he has traveled on foot and he says, “I spent an enormous amount of time in planes and trains that you can’t even imagine.” Lately, however, he likes traveling by motorbike. His plan for this summer is to travel the Silk Road from Como to Mongolia on his bike with his fiancée. He explains, “It’s a long trip. We’ll take approximately 2 months as we would like to visit the places and learn the culture and meet the people.” He adds, “We’ll write a four-hands book about this trip, and hopefully publish it.” 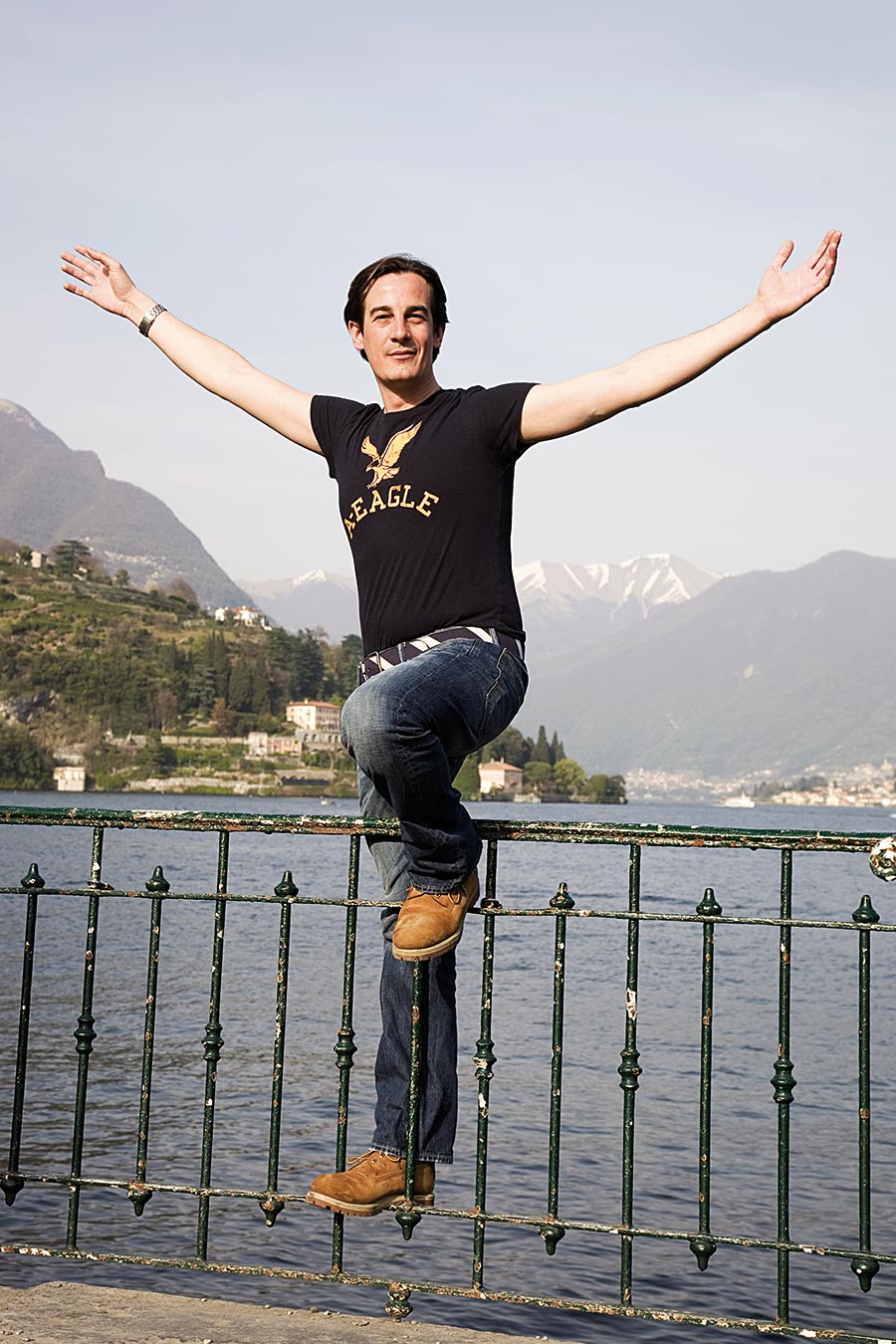