A delivery mistake creates a wonderful connection to build a fantasy world of love and happiness. 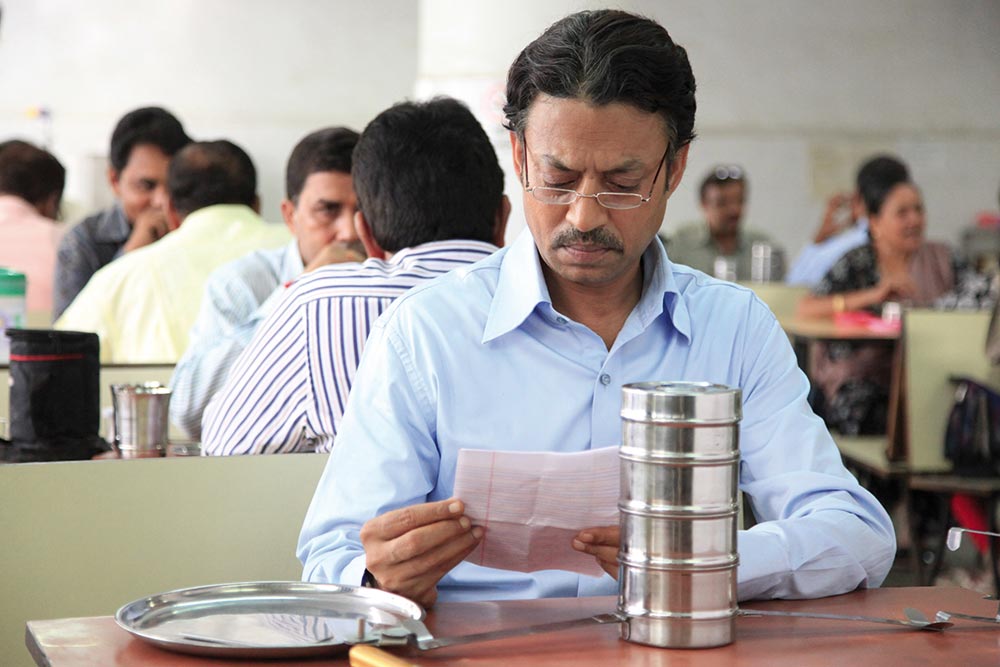 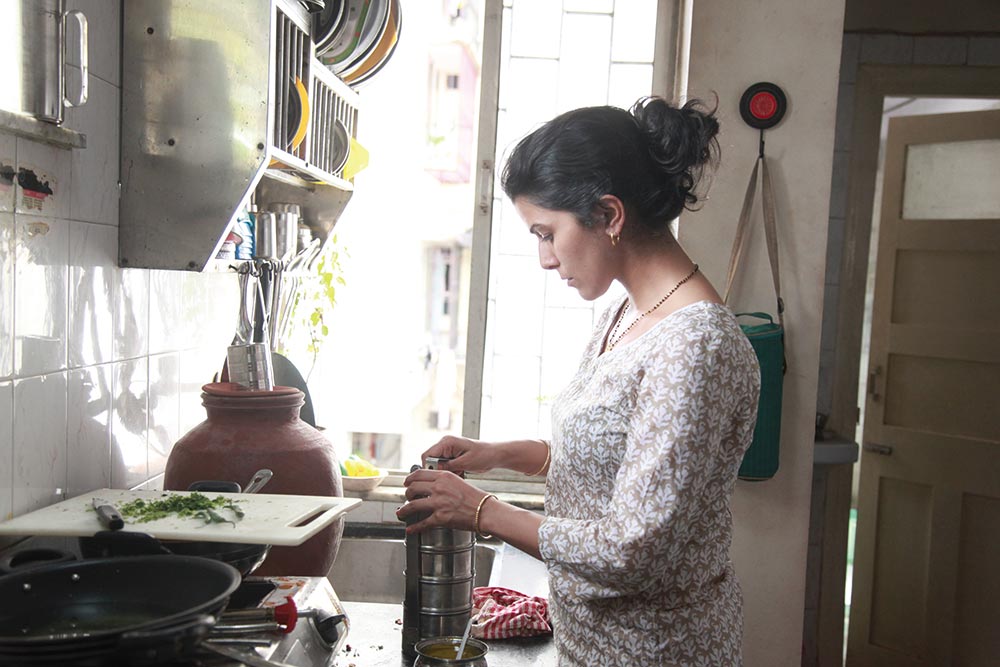 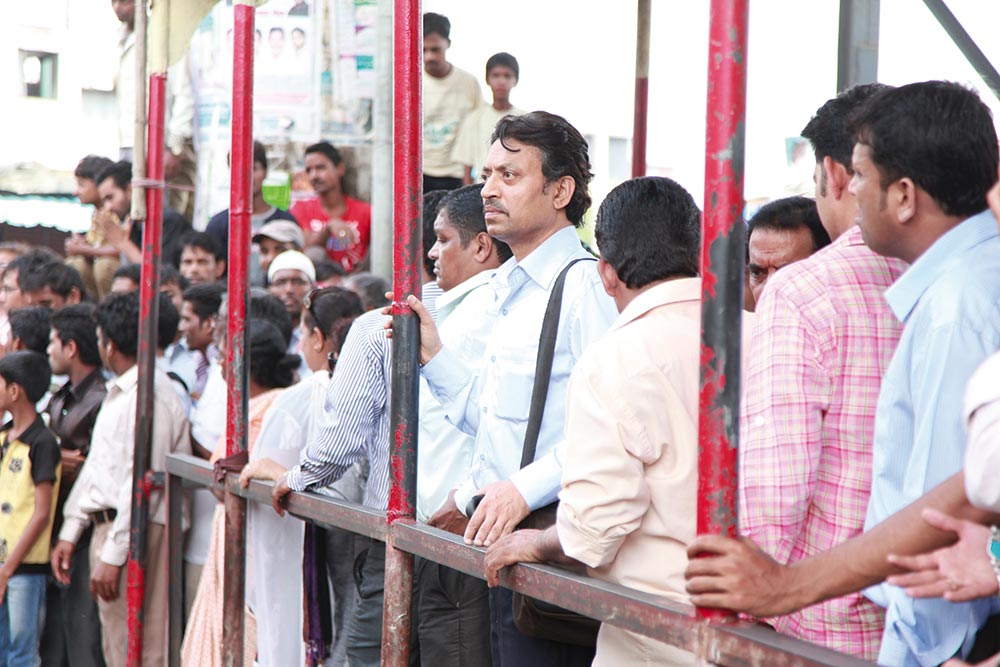 Irrfan Khan as Saajan in the crowd

In an Indian city, a man and a woman (Saajan and Ila) meet by coincidence. It is not a love story like any other, but it started and grew through the delivery of lunchboxes. In India every employee gets a daily lunchbox from their wife or a restaurant. The Dabbawallahs pick up the lunchboxes and deliver them to their destination. The job of Dabbawallah has existed for more than120 years in Mumbai; there are approximately 5,000 delivery men who pass the profession from generation to generation  and make sure that people receive their lunch at the office, cooked by their wives. They are highly respected, mainly for their ability to never fail. In the story, two boxes are inexplicably exchanged, generating an epistolary relationship between Ila and Saajan. The two, writing confessions, start to externalize their situations to one another: on one hand, a wife completely indifferent to her husband, on the other, a man close to retirement  who hasn’t yet dealt with getting old. This is a story of love and friendship: it is subtle, delicate, without excesses. It happens by the will of fate (according to Harvard University there is one chance in a million that Dabbawallahs could mistake a delivery) and by their will to maintain their virtual relationship as an escape from their everyday lives. It develops through little hand-written notes,  soaked in spices and curry.  This is a “gentle” Indian story, embedded in a dense and chaotic metropolis, described by images of offices, public transportation and restaurants. A city that’s a thousand miles away from today’s Western reality where relationships, although virtual, are managed through social networks and lunches are ordered online.

Review by Carasoo Sender. Recipient and Channel. Try to change the channel, and the story will still be valid the 99 percent of the time. Love of growing needs mystery and sometimes a mistake. The result in this case is that a poor guy is left empty-handed in all senses. 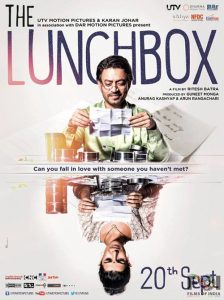 Photos are courtesy of Happiness Distribution.