Gen X vs Gen Y: Digital natives give a hard time to two former agents for a watch company who lost their jobs but are ready for the battle to get into Google. 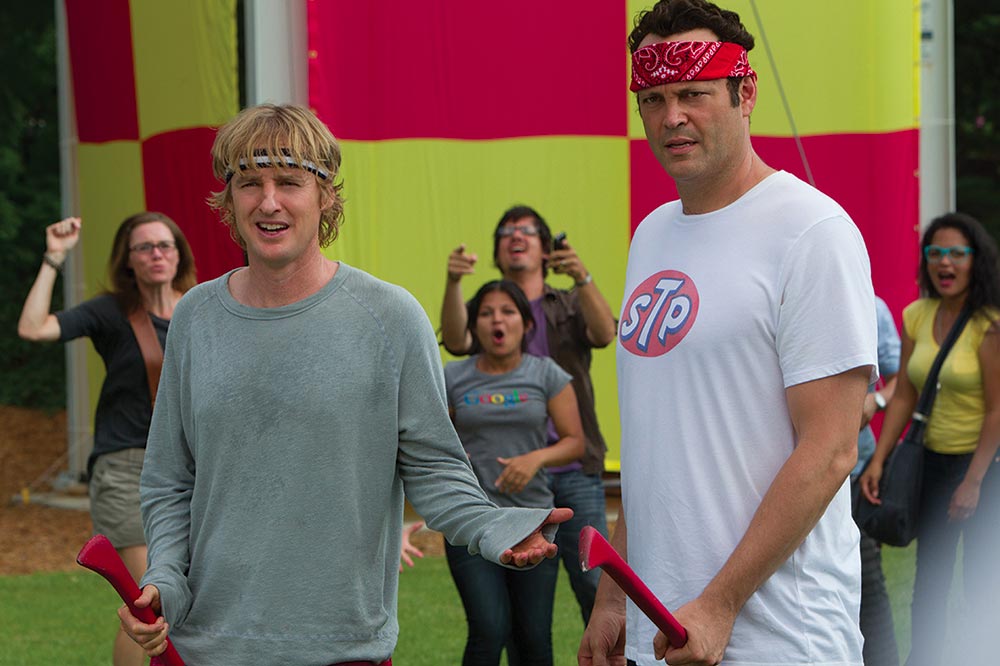 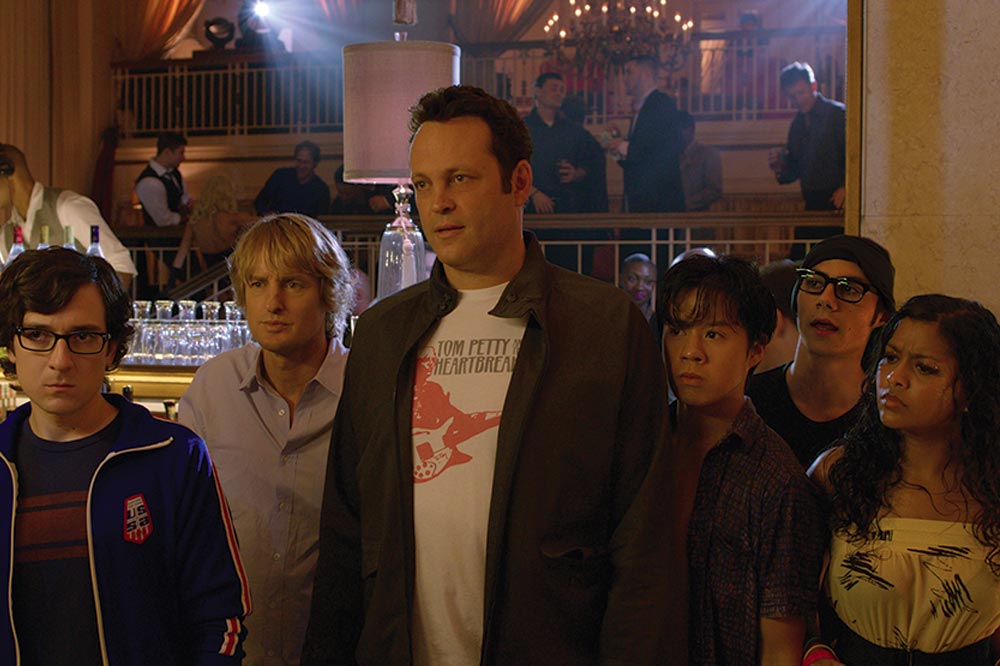 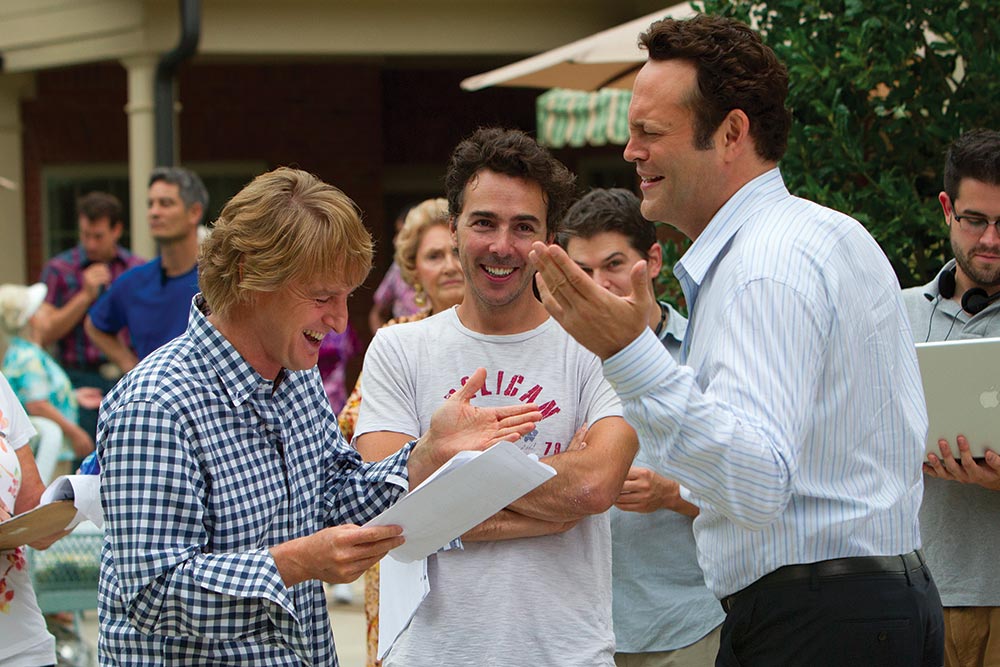 The film is set in a dream company, Google. It’s like Wonka’s chocolate factory, but in Silicon Valley. It’s a world where the average age is thirty, and it is impossible to distinguish a manager from a trainee. Everyone seems happy. People ride on Google bicycles, eat free Google sandwiches, and chill out in relaxing Google spaces. This is a fantasy of thousands of guys with big black eyeglasses, who endeavor to become part of the company. Now is the perfect time for two cute, funny forty-year-old men to appear. Formerly successful agents for a watch company, they’ve lost their jobs and are looking for a new opportunity. They finally got an online interview with the great San Francisco company, which considers them “unsuitable” but decides to give them a chance anyway.
They end up in competition with dozens of other trainees, who know the terminology and computer systems well–unlike them. But both manage to come up with original solutions to solve problems, relying more on their own experience to build a winning team than on the ability to recognize a system bug.
The film is a real product placement, in which the American company is glorified as a heterogeneous system, full of value, where two eager forty-year-old men can work to become part of it, overcoming their limited knowledge with experience and talent to motivate colleagues to reach the goal. Will it happen?

Review by Carasoo There are two Generation Xers and a group of nerds. The first two lost their jobs because the traditional watch company they were working for went bankrupt. To add fuel to the fire, one of them has been left by his wife. The Google nerds live well and spend a lot of time organizing sports events. Meanwhile, Samsung is busy launching Galaxy Gear, a digital watch, while our two dinosaurs, former traditional watch sellers, try to put emotions center stage. I will have to see the film again, because I didn’t get it the first time! 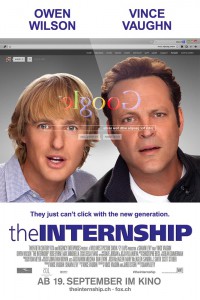