A legendary concierge and a lobby boy become trusted friends in a tale of  theft and recovery, the raging battle for a family fortune and a love affair – all against the backdrop of the changing continent. 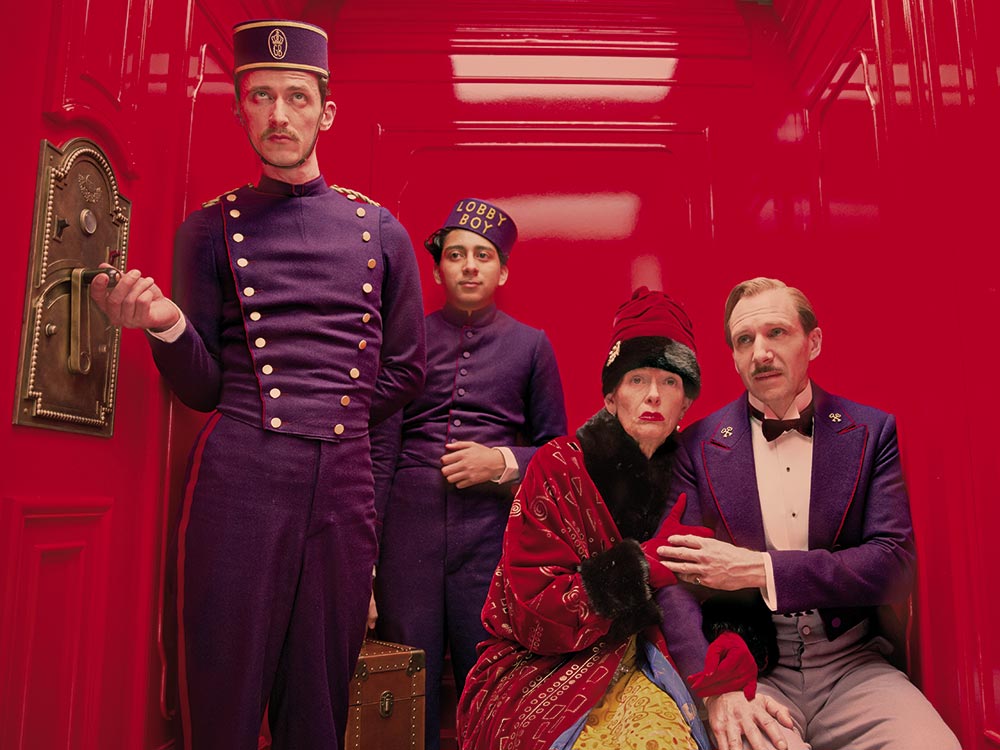 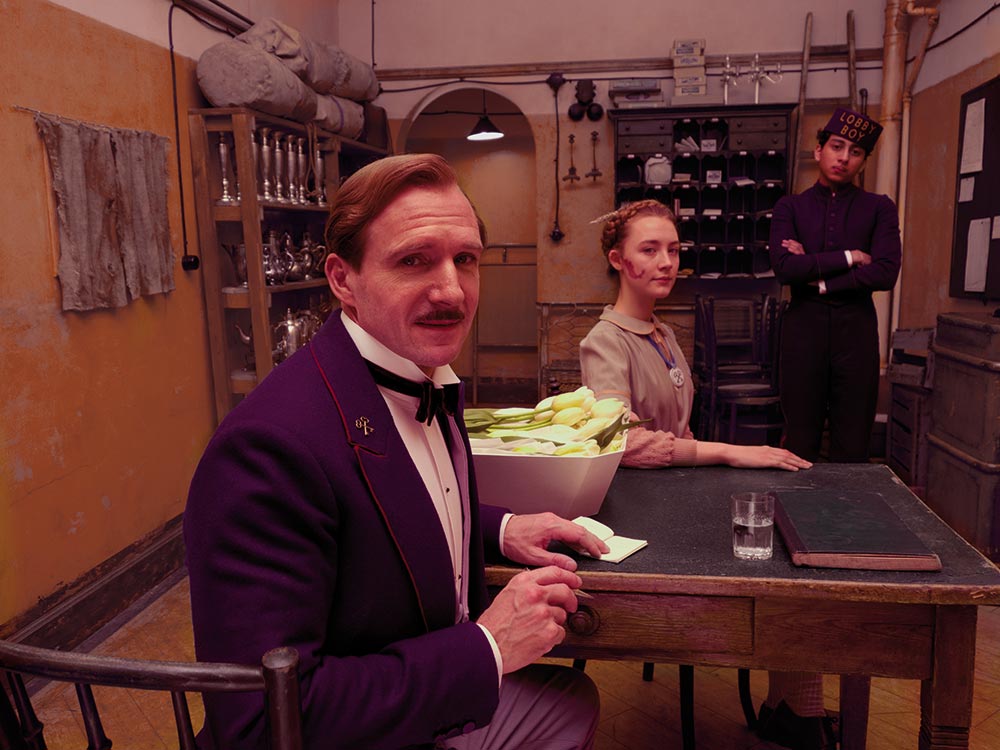 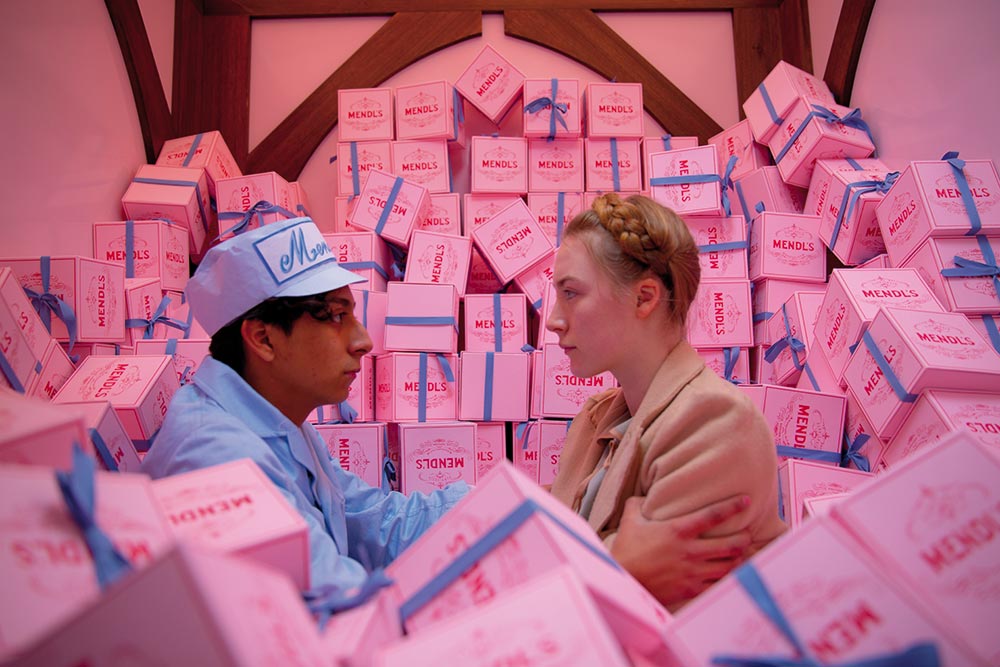 Zero with a girl

We are in the Republic of Zubrowka, a made-up country,  at the beginning of the post-war communist period, but with a jump to the past the story tells of a legendary concierge (Ralph Fiennes) who in the 1930s was the reference point of the luxury spa and hotel. In a surreal setting, the movie develops a complex plot, equally animated by several weird characters. Among them, the concierge and his trusty lobby boy Mustafa Zero stand out. They are involved in murders, a wealthy inheritance, the theft of a Renaissance painting and a daring escape from prison, a castle on the top of a mountain. Besides the beautiful screenplay and pastel colors, matched with care, that make Wes Anderson’s touch recognizable, we are struck by the character of Gustave H: an estimable, polite and ironic man who runs the hotel without smudging, and who’s able to support and satisfy customers, especially the wealthy old blonde women, regular guests of the hotel, with whom he establishes a true relationship of love and dedication. The movie, often ironic and distinguished by clumsy scenes, is thought-provoking in the story of the lobby boy who aspires to learn the profession by emulating his boss. He is often the victim of racism for being an immigrant; Zero is destined to pick up Gustave’s work and material legacy, but unfortunately the war will take his great love (Agatha, the beautiful candy maker in the famous Mendl’s) away. An  imaginary world, populated by many characters (famous and talented actors appear in cameos) who move around the countless rooms in the hotel or in other charming scenes, telling a fable that is at times a little bitter.

Review by Carasoo The topic here is of mutual devotion, but also of satisfied needs. A work topic that is done perfectly in a context of what’s seemingly a relational chaos typical of our society. The aesthetics, the role of forms, color and known faces link everything together. Lesson for junior executives: roll up your sleeves and do. Lesson for senior clients: ask. 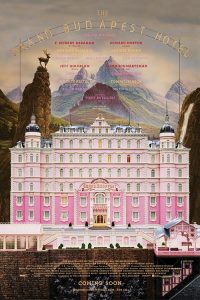 The poster of the movie

From the Cave to the Catwalk