The Gift of a Millennium

Social and digital is their first and sometimes only nature. We are talking about people who are getting through the millennium. A generation considered special and skilled, but in some cases also lacking in moral values, showing several facets and facing new challenges in the job market. 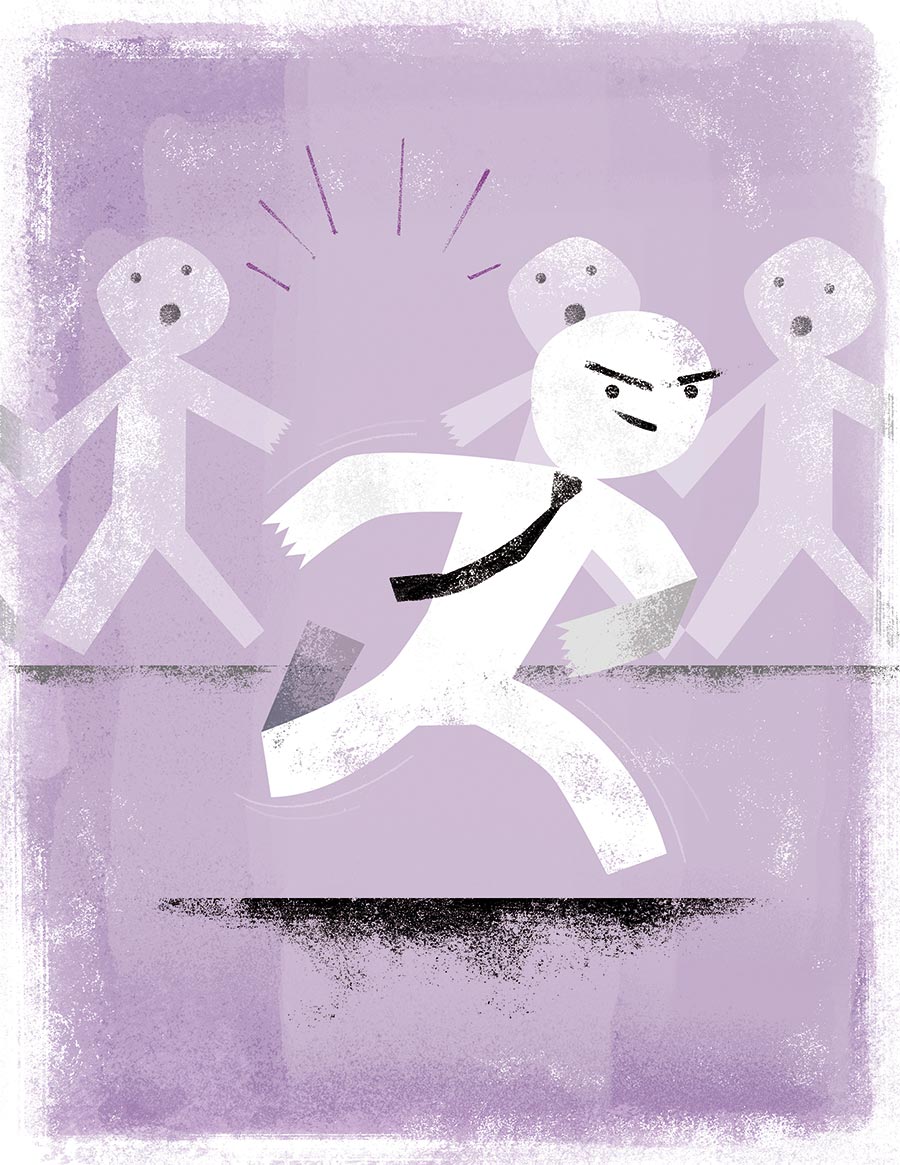 “THE MILLENNIALS”
They seem to be endowed with an array of gifts. They are naturals by default. But they are also accused of “Being no good. [Having] No hardship and no cause, equal boredom, anger and idiocy” (Buzz, Newsweek). We can read of them as being school bombers, test cheaters, inventors and users of a range of new drugs, bored by politics and eager to be pierced somewhere unutterable. They are Generation Y, or the Millennials. History has given them the gift of the millennium and they are growing across it. It is a generation that morally spans extremes. A generation that is hardly acquainted with its origins – the previous Baby Boomers and Generation X (“I just do not understand ’90s children,” said a Boomer mother, after her 16-year-old daughter had her and her husband arrested for growing marijuana in the basement). And a generation that can promise a totally new leadership for the 21st century. William Strauss and Neil Howe dedicated an entire book to them, Millennials Rising: The Next Great Generation, which is a rather optimistic exploration of this complex cohort’s several facets.

CONCRETE EXPERIENCES
To try to get a first-hand “feel” of this generation, I spoke to Monica Gallo, born in the ’80s. Monica is from Venice and studied environmental engineering in Padua. We spoke about her generation and how she feels she fits into it. “I went to university feeling pressured by my family to study a scientific subject so as to improve my chances of getting work in an already difficult marketplace,” says Monica. “Indeed, I found work immediately after university and I worked in an environmental engineering firm for 4 years. But I didn’t enjoy it, it wasn’t for me, so at the age of 28, without any other job waiting for me, I quit and decided to go for what I am passionate about, which is making cakes. I think the will to change, the flexibility and a bit of irresponsible courage are traits which I found in many people of my generation. I went knocking on dozens of bakery doors in Milan (in the meanwhile I moved to Milan) handing in my engineering CV,” continues Monica. “You can imagine their expression! If you’ve got a ‘serious’ job, like a doctor, lawyer, engineer, you are that job for life!” Monica continues talking in a very relaxed, positive manner. She says she feels her life is like living in a fairytale. “Therefore there was no chance I’d get a job in Milan. But one day I went to visit a friend in London. He took me to one of the best ice-cream parlors there. I spoke to an Italian girl working there and she told me she was leaving and that if I wanted her job to give her my CV. That’s it. And now I live in London, and after making ice cream now I work at Bittersweet Bakers in Bermondsey and I am very happy!”“Will it be ‘forever’”?, I ask. “I don’t think so,” replies Monica laughing. “Continuity isn’t my best friend. I like challenges because I think they are man’s best friend. Changes train people to better themselves.”

IS IT A JOB FOR LIFE?
Jobs for life don’t exist anymore and the experts say they will be disappearing completely in a few decades. I asked James Redwick, MD of Digital Rascals, a digital agency in Redmond that specializes in mobile apps and social marketing and employs a team of 18 in their 20s, what the features of this generation are. “They have an incredible sense of community. It is a subtle exercise, it doesn’t seem to be an organized effort, like at the times of the hippy communes, for example. But maybe this is laid out by the familiarity with social media, like a natural consequence of being together, which also may mean not to exchange a word but just being there, available to share (other important keyword of this generation).” “Strauss and Howe go even further and define them as being ‘civic-minded’,” I add. “I think it is inevitable,” answers James. “This is the future leadership. And maybe the way they organize themselves socially now is a hint for how they will be leading countries, economies and industries in the future.” “Can’t you see a discreet amount of narcissism in them?” I ask. “Yes, probably that is true. But personally I don’t see narcissism as a negative value,” says James. “I understand that this is one of the negative connotations of this generation which contrasts with the sense of community and civilization we mentioned, but maybe we need to reshuffle (again) our value set, and how we perceive the world, the way we know it now.”