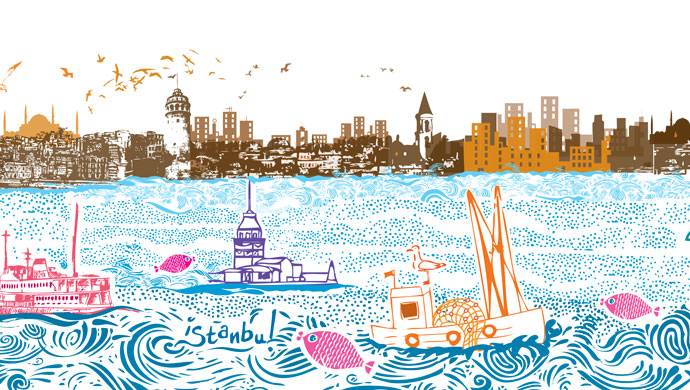 The City Between Two Worlds

Old Costantinople is a vibrant, cosmopolitan and rising city. A unique metropolis that provides a world of modern life without forgetting its tradition. This new business centre of the Millennium has now more things to offer.

Istanbul
Istanbul is my city, and is the “place” where the ancient culture, built through 3,000 years of history and three empires (Roman, Byzantine and Ottoman) blends with modernity. Geographically, Istanbul is the Asian city nearest to Europe and the European city nearest to Asia. The two continents are separated by the Bosphorus Strait, so Istanbul is bounded by two seas, the Black Sea and the Sea of Marmara. 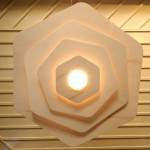 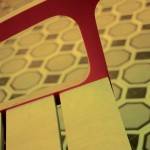 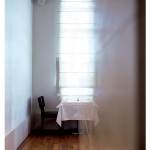 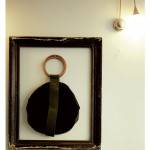 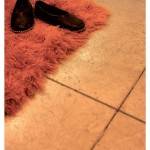 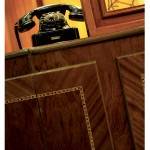 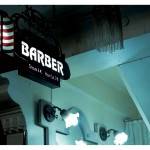 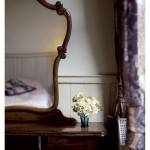 Economy
Apart from being the largest city and former political capital of the country, Istanbul has always been the centre of Turkey’s economic life because of its location: a junction between international land and sea trade routes. Istanbul employs approximately 20% of Turkey’s industrial labour and contributes to 38% Turkey’s industrial workspace.  As a result, Istanbul is the world’s 34th largest economy, generating a GDP of €133bn. The city and its surroundings produce cotton, fruit, olive oil, silk, and tobacco. Among the city’s major industrial products are: food processing, textile production, oil products, rubber, metal ware, leather, chemicals, pharmaceuticals, electronics, glass, machinery, automotive, transport vehicles, paper and paper products, and alcoholic drinks. Today, the city generates 55% of Turkey’s trade and 45% of the country’s wholesale trade, generating 21.2% of Turkey’s GNP. Istanbul contributes to 40% of all taxes collected in Turkey, and produces 27.5% of Turkey’s national product.

Transportation
All major cities in the world are faced, to a greater or lesser degree, with transportation problems that they are trying to solve. Some 90% of the transportation in Istanbul is made up of highway traffic that has severely negative effects on the geography, topography, natural, and – especially – the historical features of the city. Turkey’s Ministry of Transportation reports that there are nearly 64.000 km of highway and nearly 11.000 km of railway throughout the nation, 2.300 km of which are electrified. Seaports are connected to railways, so that combined transportation options are available. One of the largest projects in the Turkish transportation sector has been the Ankara-Istanbul high-speed train project by Turkish Railways, which was inaugurated on March 13, 2009. Another project, consolidating Turkey’s role in transportation and logistics, is the Baku (Azerbaijan)- Tbilisi (Georgia)- Kars (Turkey) railway project, which is already under construction, and is planned to connect Turkey to China via Central Asia. Turkey has 34 airports, as well as numerous seaports. These give Turkey the ability to transport 1.5 million tons of consumer goods by air, and almost 250 million tons by sea per year. Although logistics services are relatively new in Turkey, due to its unique location, the country is expected to become a logistics center in the near future. The Turkish logistics sector consists of 200 transport commissioners, 600 road transport companies having their own fleets, 300 customs consultants, and 20 inland distributors. In total, nearly 1,500 companies operating in Turkey are certified for international transportation 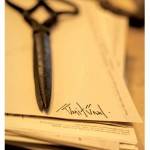 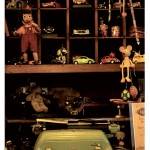 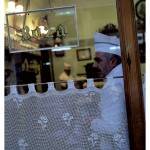 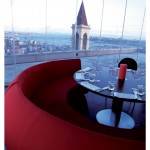 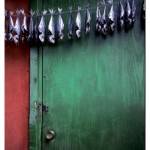 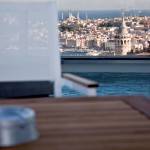 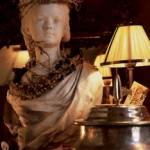 Energy
Because of its geographical position, Turkey has an increasingly important role as an “energy corridor” between the major oil and natural gas producing countries in the Middle East, Caspian Sea and the Western energy markets. More than about 70% of energy consumption in the country is met by imported energy sources, and the share of imports grows each year. Turkey’s principal energy resources come from water, especially in the Eastern part of the country, and from lignite. Turkey has no major oil and gas reserves. Almost all oil, natural gas and high quality coal are imported. On the other hand, the country has large renewable energy potential. In Turkey, where there is no nuclear power, electricity generated from thermal, hydro, eolic and geothermal power plants.

Health policy
Turkey has a very complex health care system because of the existence of different plans and departments involved in this sector. Today, health care has improved compared to the past but has still not reached the expected quality, especially in most of the state hospitals. The annual growth rate of GNP in Turkey is between 5% and 6 %, but health expenditure is only between 3% and 5% of GNP. The social security system is composed of three different major organizations. The Social Insurance Institution (SSK) covers the insurance of employees of the private sector. It provides health services for work injuries and professional job diseases, medical care, sickness, disability, and maternity. Meanwhile, Pension Fund for Civil Servants (Emekli Sandigi) covers the insurance and pensions of civil servants. Finally, Social Security Institution for the Self-employed (Bag-Kur) covers the self-employed outside the coverage of the Social Insurance (SSK) Law.  In addition, the Green Card System was established in 1992, and is directly funded by the Government for people earning less than a minimum level of income. By means of this scheme, they are provided with a special card giving free access to outpatient and inpatient care at all state, and some university, hospitals. Inpatient medical drug expenses are covered, but not outpatient drugs. However, private health insurance is well developed in Turkey. Many people pay their premium to these private companies in order to get  better quality health service. Private pension funds were started a couple of years ago, and are growing very fast. These private funds are usually offered by private banks. 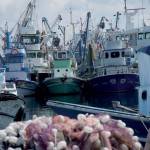 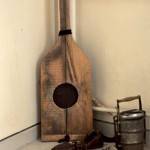 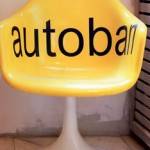 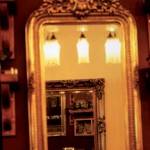 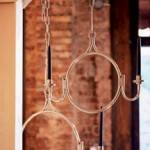 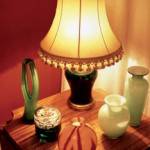 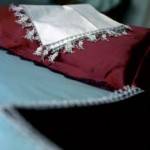 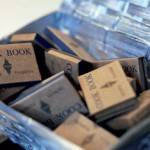 6 key-words for working in Turkey 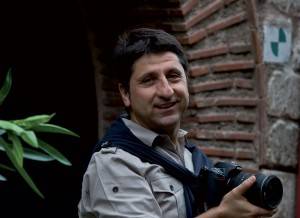 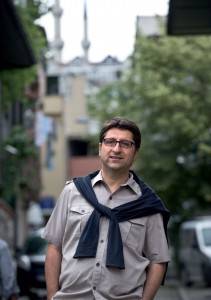 Tufan Abaci’s father started Turkey’s first company that deals with water treatment and filtration of water and pools in 1967. Tufan joined the company in 1977, when he was at university, studying to be a chemical engineer. In 1989, he founded his own business. While, from the late-1980s and thanks to Turgut Ozal (Prime Minister from 1983 to 1989 and President from 1989 to 1993) who improved relations with the western world,  Tufan company’s imports — over a ten-year period — increased from five to 500 products, staff grew from 2 to 45, and turnover grew from €500.000 to €50mn.  His wife joined the company in 1998.  Eventually, they decided to sell the company. Tufan started another business in the drinking-water sector, and they sell chemicals for water treatment to the municipalities including Istanbul, and Ankara. They also supply chemicals for waste treatment to power plants, steel plants, as well as sugar plants.

Tufan’s life-style choices
The Beyoglu and Sultanahmet areas, are favorite places for dining and night life, while Nisantasi area is the most popular shopping district.

Facts about Istanbul and Turkey 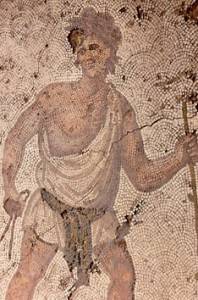 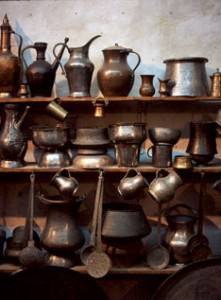