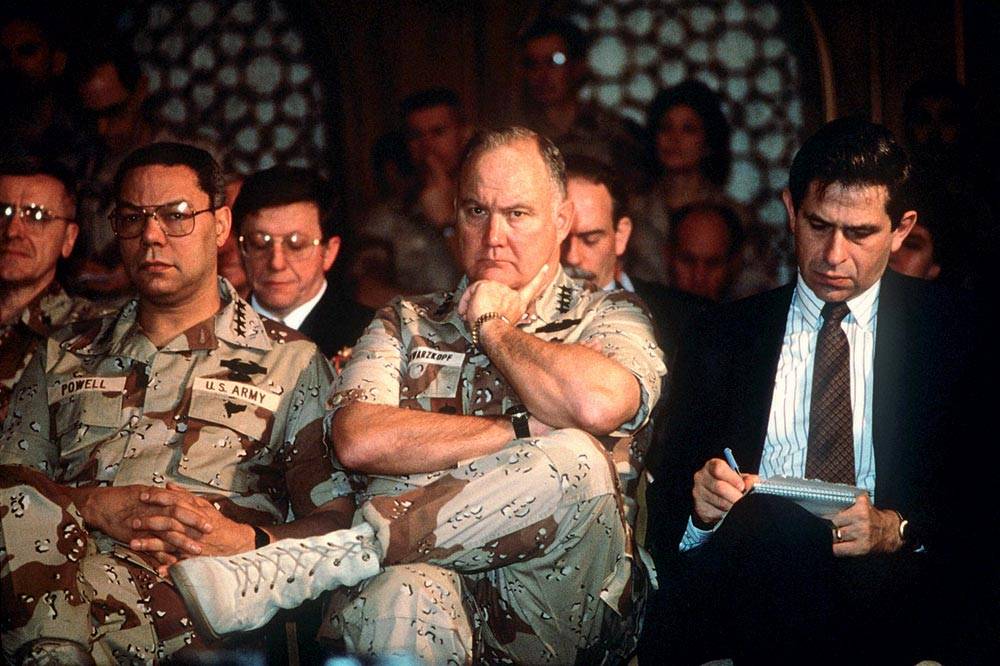 The idea that ‘when the going gets tough, the tough get going’has never been more relevant than in these hard times of recession and uncertainty. During training, companies from all over the world, pay particular attention to the skills of people who face extreme life situations such as death and strong adrenalin rushes, in order to adapt these people’s teachings to their own case.

It has long been known that international business has looked favorably on the ex-military caste; leaders of men who command respect and who instill leadership are sought by head-hunters around the world. But now fire fighters, ambulance crews and even people who work with the mentally ill are being in demand to transpose their skills into the world of finance and commerce. Lisa Maclean is just such a person. A master motivational coach in the UK with extensive experience within the health and criminal justice sectors, her career began within the health sector as both a general and psychiatric nurse. Recently she was employed as a consultant nurse within an accident and emergency department and a male prison. Her health background and training in psychotherapy complements the coaching, which is her main focus.  A hallmark of Lisa’s career has been at the cutting edge of change within the NHS, Higher Education and more recently the Prison Service. Currently a Senior Lecturer in Nursing at the Open University, Milton Keynes, England, Lisa believes that her skills are “best placed for facilitating and empowering others to make the changes necessary to fulfill their ambitions”.

Tom Rollings, formerly an ambulance administrator in London, switched jobs when he hit 40, five years ago, to work as an independent business consultant. He now has a client list 250 strong. He said, “Dispatching people to save lives requires instant decision making and a cool head. It means the proper and correct harnessing of resources. When the recession hit, I think my training stood me in good stead to be able to see the wood for the trees, to make the right calls at the right time.” Then he adds that “in these days, of volatile stock markets and diminishing returns, such cool-headedness is vital”. In America, a popular website for firemen is www.firefighter-biz.com, devoted to those fire fighters who work a second job on top of their all-demanding main one. It connects fire fighting personnel with others who have started small businesses, capitalizing on their innate bravery in the face of a wall of flames to brave the equally daunting cosmos of entrepreneurship. “Firemen are increasingly in demand in the business world,” said Berlin business consultant Paul Hicks, adding “People like their ability to make quick, decisive decisions”. Actually, Tom took a decision borne out of his training. And that kind of instant, motivating, team-player stuff is crucial, particularly in the downsized world we are living in now.“It is commonly assumed by decision-makers – particularly in business – that choices are usually made after they’ve given the subject in question a good deal of thought and weighed up the options. That’s all well and good – but for men and women who have worked with the services who stand guard on all of us, their is a gut instinct at play whose value is infinite and which can’t be quantified but is amazingly important,” he says. 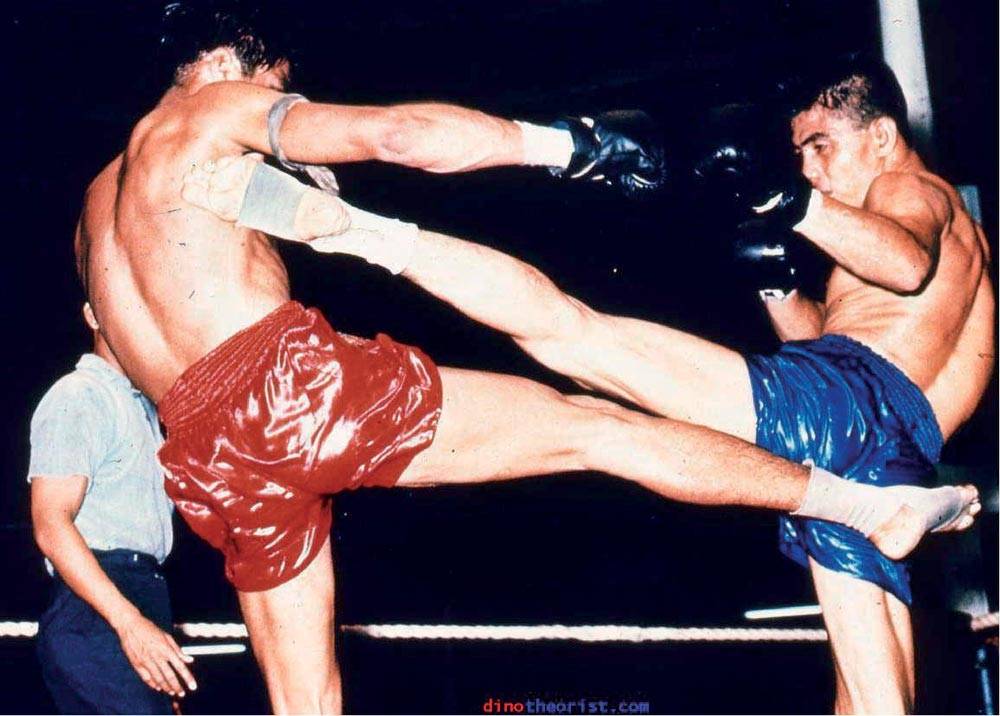 Dan Jordon, a county sheriff’s deputy in Los Angeles, has combined his high-pressure job – often facing life-threatening situations – with being a motivational speaker around the world. He knows all about that too – together with Los Angeles City Fire Department firefighter John Hicks, he has written a soon to be released book entitled, First Responders Handbook of Humor.
“This book providing a valuable learning tool for dealing with stress, less any psychobabble or legalese. Emergency services people know about this stuff,” said Hicks, adding “Because they live through it every day”.

Getting a Taste for Training