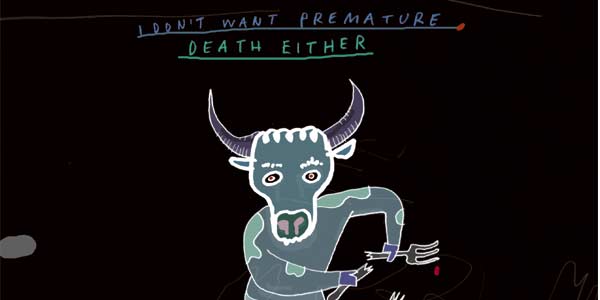 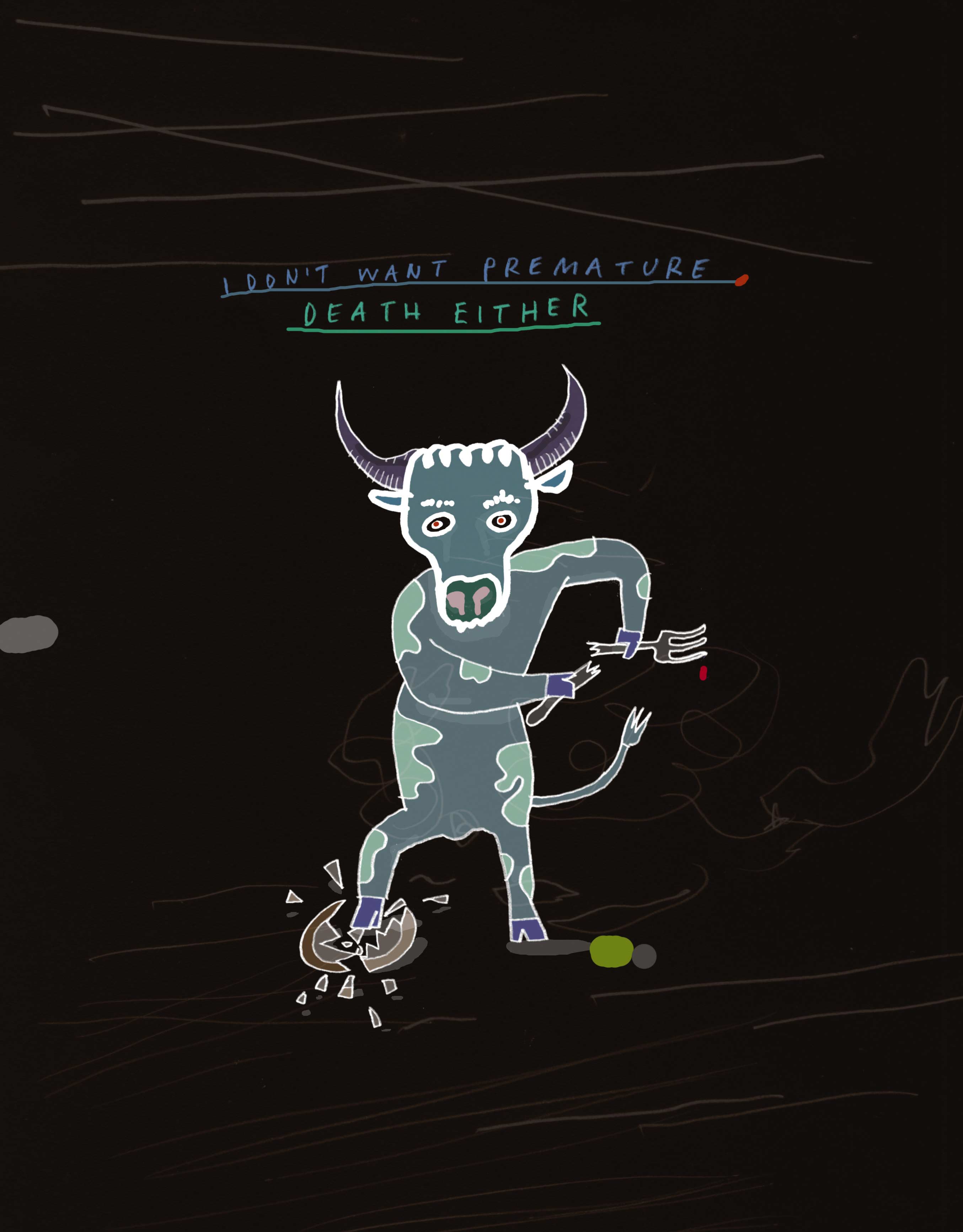 Do you “need” to eat that steak tonight?

We are bombarded daily by messages about what we ought to want, need or buy. It seems strange to ask “What can we give up?” The question implies the existence of a need to give up something, or many things. But why? Personal, social, and professional stress and threats to our environment concern us all. To what extent are these stresses connected? From an ecological perspective, everything is connected to everything else; you can’t change just one thing. “When a butterfly flaps its wings in China, it affects the weather in New York.” There are many claims of the ‘best thing’ we could give up for the environment or our own health. They are easier to identify than implement.

• We know we shouldn’t waste so much energy in our buildings: we could easily save more than half the energy our buildings use today.

• We could drive more fuel efficient cars and drive them less: in most cases we could reduce by half or more the fuel we consume – also reducing the air pollutants cars emit:  one half of urban air pollution and one third  of human greenhouse gases (GHG). The fraction is growing as more people around the world acquire cars.

• Many of us could have smaller families or adopt children rather than having more of our own.

• We could fly less. Most modern executives’ GHG emissions associated with air travel dominate our total “carbon footprint,” often dwarfing all our other emissions combined.

But far less attention has been paid to the one thing most of us could give up while directly improving our own health, promoting our longevity and improving air quality while reducing our contribution to climate change. It doesn’t involve changing our jobs, cars, families or air travel habits.

We can give up eating meat. Did you react strongly to that statement? Most people do.

• Reactions are strong and emotional: Dedicated carnivores and other opponents see it as an infringement of personal freedom, market freedom, and even as unfounded from an evolutionary or health perspective.

• Advocates see it as essential for environmental, health and ethical reasons.

Just doing one thing, giving up meat, creates multiple, powerful personal and environmental connections – it starts a chain reaction beginning with our own concept of our relationship to the Earth. It improves our individual health. It contributes to the health of undernourished populations around the world by freeing the protein from corn, soy, and other crops grown for livestock feed to reach 10 to 20 times more people than when it is consumed as meat fed to livestock. It reduces the enormous water consumption and land degradation attributable to livestock, and it makes land available to sustain biodiversity.

Abundant health evidence exists to convince us to reduce or give up meat consumption. Meat consumption is a major contributor to premature death due to heart disease and breast and colorectal cancer – leading causes of premature death. Those eating just one more 4-ounce hamburger a day compared to those in the lowest 20% of meat consumers had increased total mortality by 31% in men and 36% in women respectively. The risk is even higher compared with vegetarians.

Published in the hard-copy of Work Style Magazine, Fall 2011