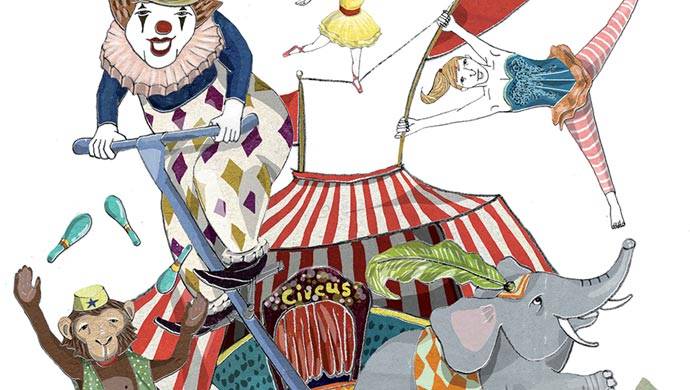 When we think of the circus, we think of its being a way of life more than a form of entertainment. Indeed, the Circus is more an existential condition than a substance and artistic enterprise. Observed more closely, this world reveals surprising aspects that make it a highly-diverse reality. 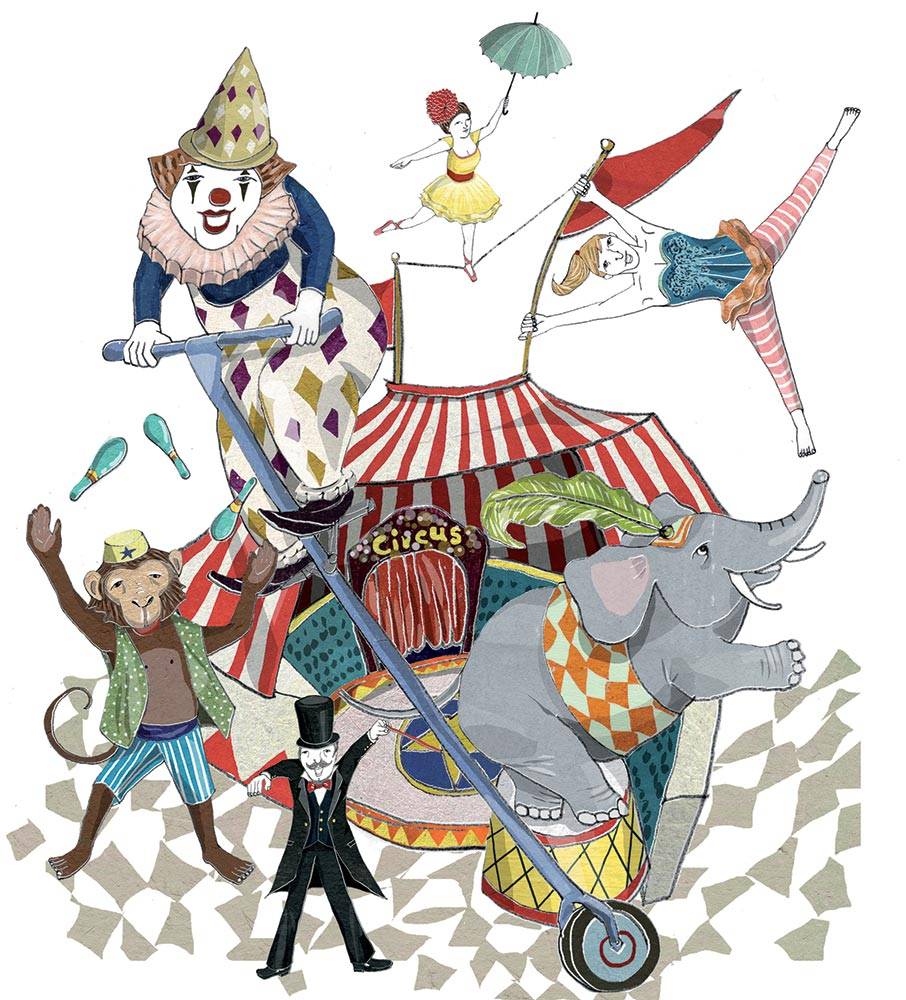 The children of circus artists and directors tend to remain in the environment, following in the footsteps of their parents and relatives, and learning the tools for their future work, whether this will be in the ring or in management. Until the early-1980s in Western Europe, only a few people not related to a long-term circus family were to be found in this environment. These outsiders (‘fermo’ in the language of Gypsy origin) had usually married into a circus family. The situation was, though, completely different in the old Soviet-block countries with the nationalization of all enterprises and the creation of a State Circus (Soyuzgoscirk 1919). In 1927 the School of the Arts of Moscow Circus was created. The school offered four-year courses in circus techniques and disciplines. The school helped boost high-quality shows that served a vast internal market, and occasionally also toured in Europe. The artists were state-employees. From the mid-1980s, even some Western European countries opened training institutes for circus artists.

OTHER SCHOOLS
This phenomenon originated from the crisis of the great names of the German, English, and French tradition, and was designed to revitalize the market. The first nation to kick off this trend was France where Annie Fratellini, a French circus clown and film actress, opened a school in Paris. This still survives and is keyed on strict classical dictates. In 1985, the Centre National des Arts du Cirque was founded in Chalonsen-Champagne, in the heart of the country. One could say that the circus school was the nation’s forerunner for all those inspired by the ‘Nouveau Cirque’. Le Centre National des Arts du Cirque is still operating in the same direction today. In 1988, Egidio Palmiri, founded the Circus Academy in Verona, Italy. This still trains young talents who find work in circus rings and elsewhere, around the world. Over the past twenty years, circus schools have developed along different lines. Some offer general artist training. Others are specialized in workshops; others yet are reserved for amateurs.

NORTH AMERICA
The U.S. giants, Ringling Bros. and Barnum & Bailey Circus—controlled by the Kenneth Feld family—have sponsored a sort of clown academy. Dubbed ‘Clown Alley’, its graduates take part in the circus’ annual production. Circus schools outside the USA have always been characterized  by being private and being supported by sponsors.

MONTREAL
The real training centre is Montreal (Canada) which is the reference for the entire North American Region and it is the headquarters of the Cirque du Soleil. The city presents itself as one of the most dynamic locations in terms of circus culture. The influence of the company directed by Guy Laliberté has produced the prestigious Ecole du Cirque that has trained many artists who have found work in Europe, in addition to the varied ‘Tohu’ a multipurpose facility created by a joint venture between sponsors and institutions.

CENTRAL AND EASTERN EUROPE
By the time the USSR fell, state organizations had declined in importance, without disappearing altogether. Most of the artists became independent, generating a significant increase of supply in the circus market.

CHINA
In the last decade, the Chinese market has also absorbed an increasingly large number of artists and companies. Traditionally organized in ‘acrobatic circus associations’ mainly based in regional areas, nowadays China is perhaps the only country capable of supplying large crews that present high-level performances at competitive prices.

THE CIRCUS AS AN ENTERPRISE
From this overview, we can see how the circus is much more vibrant and stable than we might have expected. The mechanisms of reproduction of circus skills have become refined and diversified in the recent decades. The limit of such mechanisms is perhaps that of focusing attention on artistic training without properly considering the people related to management and marketing that are absolutely indispensable in the circus production. The near future will probably see a widening of training in this direction.

BUSINESS MODEL
The prevailing model is family-oriented, with individual family members taking responsibility for specific tasks. This operational model is still giving excellent results in several cases. There is, however, a growing need to combine the experience of the classic circus tradition with a more managerial point of view that is keyed on marketing. The ‘Cirque du Soleil’ rose from nothing, and has been the largest live entertainment company for twenty-fifive years with eleven tour productions and eight residential shows. Even the typical image of the circus as a year-round touring company has changed. Galas and oneoff, or seasonal, events are becoming more popular. These include Christmas dinner shows that are typical in Northern Europe.

MONACO – THE CIRCUS CAPITAL
The phenomenon of the Circus festival began in 1974 in Monaco, thanks to the enthusiasm of Prince Rainier III. The festival has become a fertile place for making contacts for both staff and artists. Today, the Festival of Montecarlo is the circus show by definition and is universally known thanks to the Grimaldi family. The Festival of Montecarlo represents the second largest income for the Principality after the Formula One Grand Prix.

Ethics and the Workplace