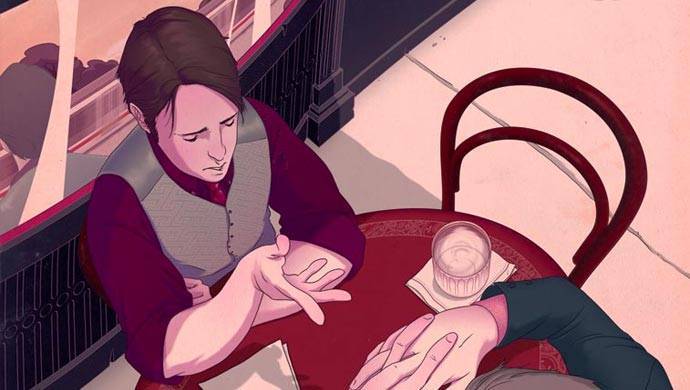 Losing a job could put a person’s ability to balance the emotional status into risk, and this ability processes with the regulation of the negative emotions caused by experienced situations. But how does the regulation of this emotion work? First of all it is important to understand what the feeling is and to establish a dialogue with ourselves; this is called rumination through which we think over the motives of our discomfort. 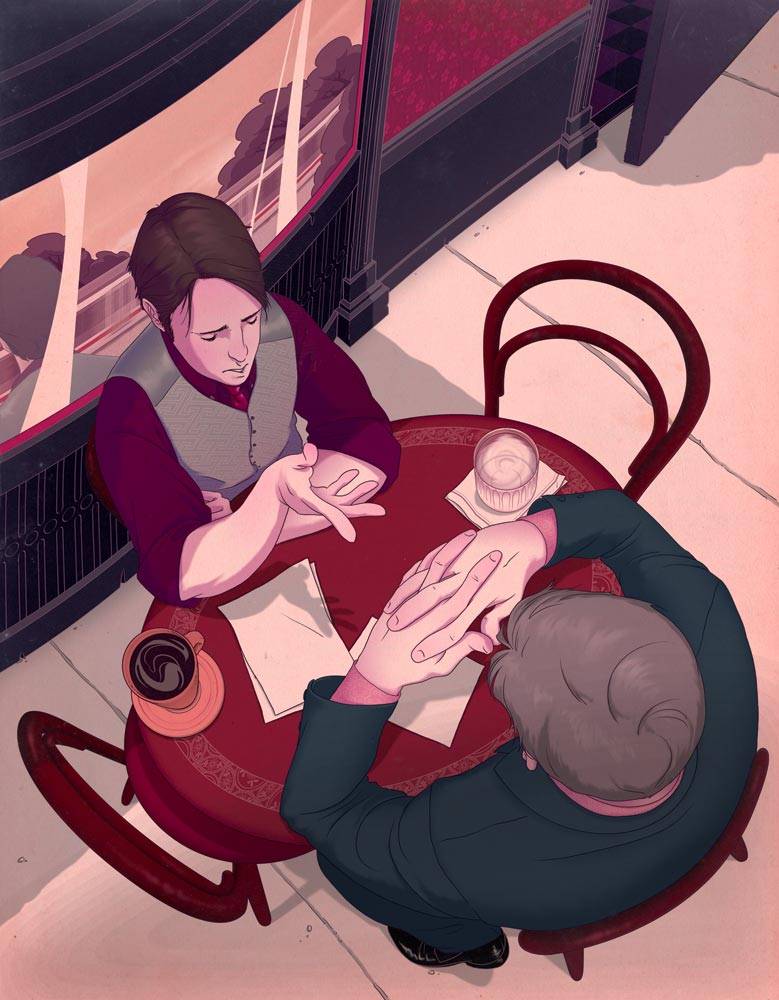 These motives are, in this case, always linked to the precarious working situation or to the job that is going to be lost. But the attribute towards past or future circumstances differ for each person. We speak with ourselves through the personal meanings and on the basis of making a narrative process by which we try to regulate the emotion. This is the first condition that characterizes human beings to be endowed with languages and it replaces the “fight or fly” behavior or indeed helps us to have command over the instinctive side of our brains. Imagine what could happen with this emotional narrative, enabling us to find a relative safety through a confirmation of our identity, and to go ahead in finding solutions that help us to maintain our internal coherence. At this point there are two other important attitudes that have been objectives of recent studies: disclosure and social sharing. When we say disclosure, we mean the ability to talk about the incidents causing unwanted situations in detail, which in this case is the loss of job. Only, people with high disclosure can regulate their intensive negative emotions. Social sharing is another important element that consists of having people close to you with whom you could speak and who could help you out about the situation. In difficult situations, asking for help from family or friends is the base of social sharing and it creates the chance to get advise on the search for new jobs. Having difficulty in disclosure or in social sharing, could increase the stress and the psychosomatic illness, that are caused by losing a job. There are a lot of examples of people with illnesses like having tumors, dermatitis, infectious or viral diseases, that came out after a job loss, because they have weaker immune systems. People with low disclosure have weaker immune systems compared to people with high disclosure. The different meaning that everyone attributes to their jobs or to losing their jobs, depends on his own personality or “cognitive organization” that each of us develops during the evolutionary process, from birth until the end of adolescence. The most frequent organizations of personal meanings that we could find in our social context are:

CONTROLLED LIFESTYLE
This type of an organization is characterized by people who developed anxious reciprocity. For them, it is important to have control over the situation also at work. What is also fundamental for these people is the physical presence of a protective figure from whom they are afraid to be separated. The loss of a job is perceived as a threat to their personal wellness. The meaning attributed to this situation is that they speculate to be in a conspiracy with themselves, that they could not realize what have happened in time, and that they were not able to control the situation. The sense of weakness arises with the person’s anxiety, worries for their health and in their searching process for a protective figure. These are situations that could be overcame by sharing problems with other people, talking about the emotions caused by the loss and consequently regaining more flexibility for the future choices of life. An employer with this type of a phobic organization, tries to control everyone within the company. They think that “no one is irreplaceable” and trie to employ only people who he can have control over and in whom they trust. Meanwhile they definitely push away those who do not fit to their requirements.

DETACHED LIFESTYLE
These people have solitary personalities. They are used to falling down and standing back up on their own, without the help of anyone else and consequently this causes for them to have a false trust in themselves. The meaning they attribute to a job loss is “destiny”. Because of having a negative relation with themselves, they blame themselves for whatever happens in their lives. They feel mistrust and think that no one could help them. The recovery can happen only with a renovation of their own, without asking help from anyone. The risk though, is that they quit the excessive effort and have a depressive syndrome with a negative vision of themselves and of the world. Indeed they can experience delirium or the idea of committing suicide. The loss of job for these people may be a motivation to find a new, original and personalized project only if they get help from close friends, though they may not ask for it.

CONTEXTUALIZED LIFESTYLE
These people have ambiguous personalities, caused by a global insecurity that is retrievable only by showing an approved social image. The security is gained by the positive opinions of others, so the loss of a job causes shame for them. Living on the judgement of the other people, they feel unsuccessful as they have disappointment of expectations and a sense of emptiness caused by the loss of social approvation of the other people. In case someone asks them about their jobs, it is possible that they develop a syndrome of social anxiety. Overcoming of the loss of job for them, can be possible only through understanding that failure in work does not mean that they fail as a person too. The failure could be overcame by searching for new objectives that are more suitable both for themselves and for their social images. For an employee with these features, it is important for them to surround themselves with colleagues who agree with them most of the time.

NORMATIVE LIFESTYLE
These people are the ones with ambivalent personalities. They consider themselves positively only if they can pursue social and moral rules, control their feelings, and maintain rational behavior. They pursue perfectionism at the edges: everything is either black or white for them. The loss of a job causes negative feelings, arises doubts and makes them think that they are either guilty or the victims of a universal conspiracy. The swinging  between the two extreme edges can bring arrest or obsessive “rumination”. A recovery in this situation, can consist in considering the complexity that has caused this situation and moderating the strict vision; by placing some ‘grays’ in between blacks and whites. An employee with this kind of an obsessive organization manages the relations with his employees in a rational and legal way, and is attentive to the rights of everyone.
In all of these situations, it would be useful to organize a psychotherapy group, in which every person who has lost a job, could speak about their discomforts. Through social sharing and disclosure it could be possible to experience recovery for everyone.