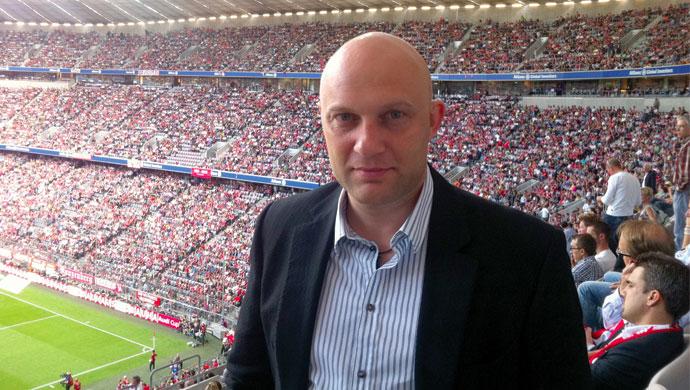 Stilian has a very hectic life, with business taking up the majority of his time and his company recently expanding to Serbia and Russia. 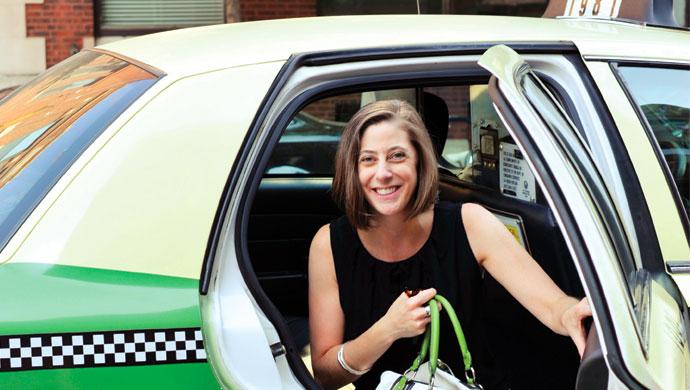 Outside of work she takes great pleasure in running and volunteering. She was even able to combine those two passions with a program that taught young girls how to run as an after-school mentoring program. 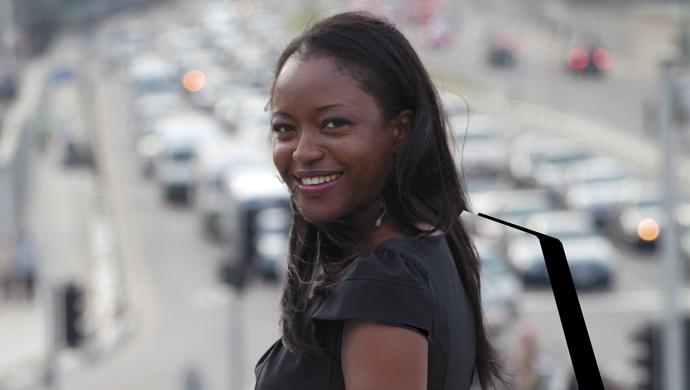 When you are in London, you can easily get mugged. It’s about being cautious of your surroundings, knowing the terrain, and abiding by the dos and don'ts of the society. 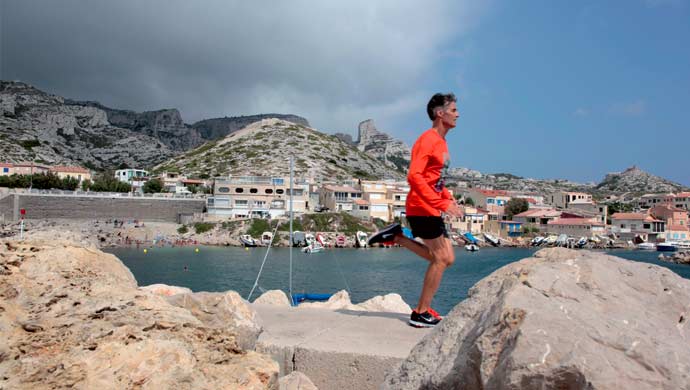 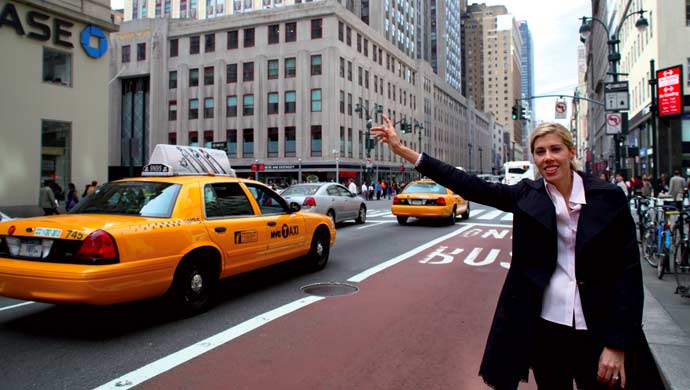 “You cannot dwell, you must solve”. 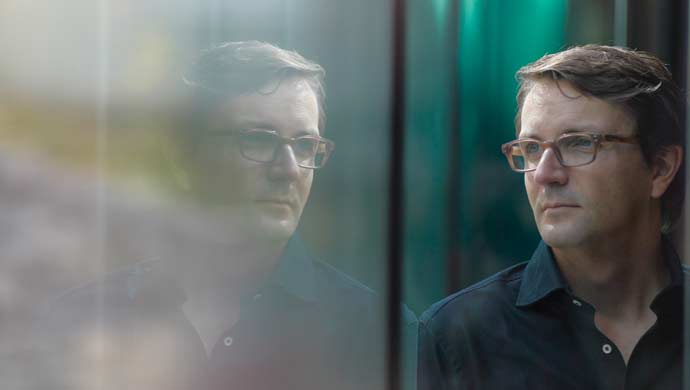 “In such emergency Japan offers to the world the best view of its values and beliefs”. 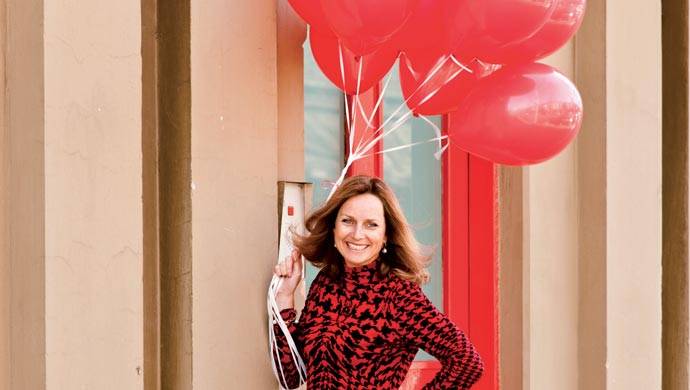 “I am a positive, enthusiastic and effervescent person." 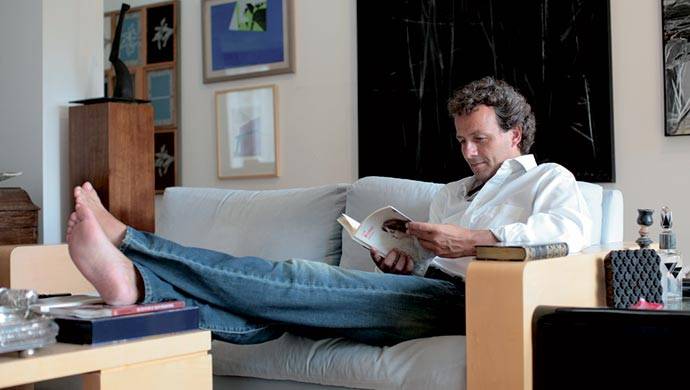 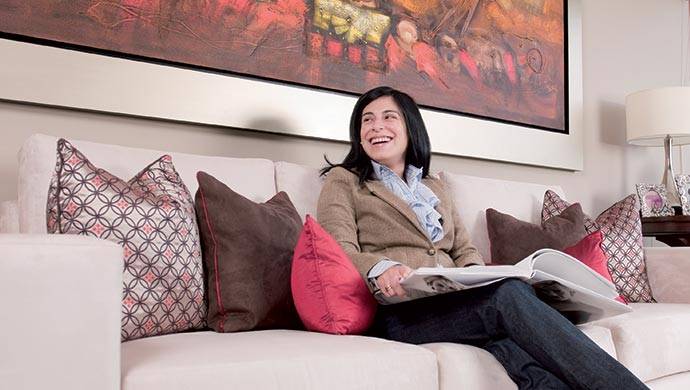 “I love my job, with it I can combine two passions: working with people and finance.” 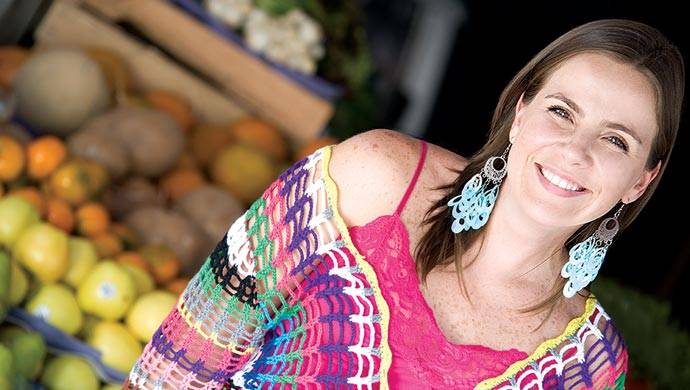 “We are here in this world just to enjoy life and to be happy.” 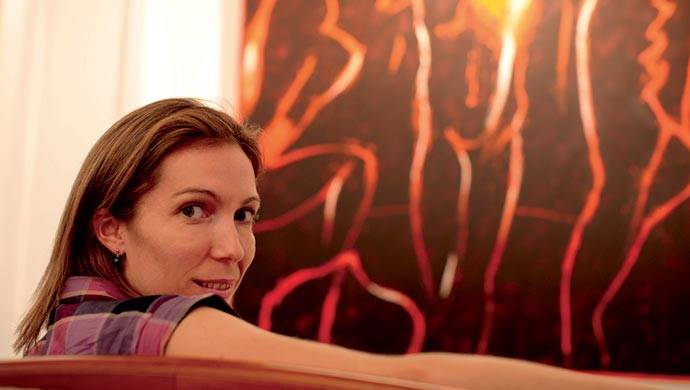 Madeline Perry is one of the top 10 squash WISPA Tour players in the world. She began playing at the age of 11 at a club based in Queens, Halifax and has played professionally for 10 years. Her best results so far have been in the World Open Semi-Final 2008, British Open Final 2009, and Irish Open 2009. 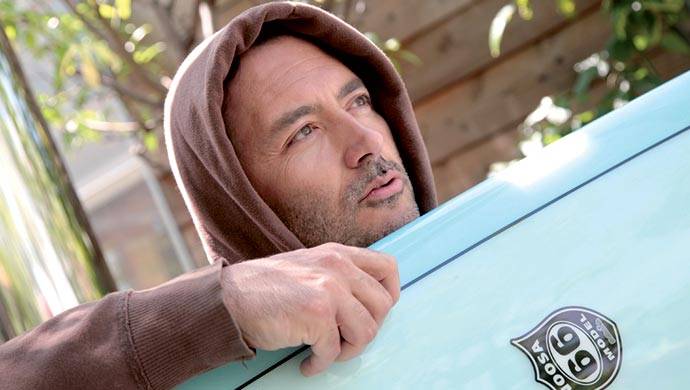 "I believe in doing the right thing for business, people and the planet." 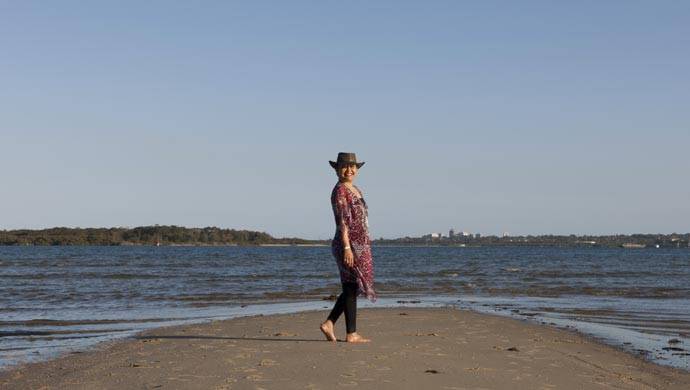 Angela was born in Malaysia and when she was 4 years old she moved to Singapore until she was 19, where she accomplished her studies. Her first job was as a waitress. She says “I have always loved the hotel industry, I love people and establishing relationships with customers.” 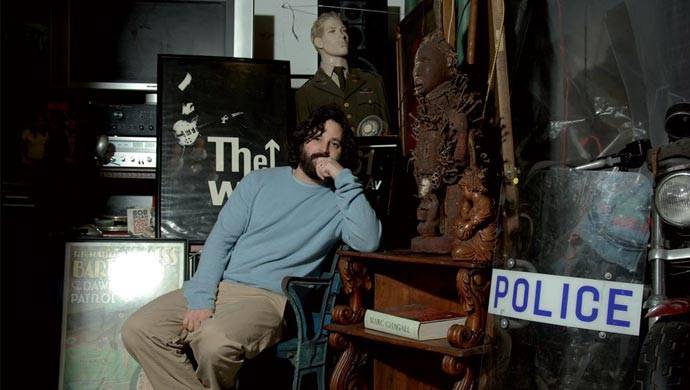 Growing up in Soho as a member of one of New York’s esteemed theatrical families, Simon was exposed to show business at an early age by his father, a Broadway director himself. Never one to follow a traditional path Simon, without his parents' permission, left a prestigious boarding school in upstate New York to return to Manhattan to follow his theatrical dreams. 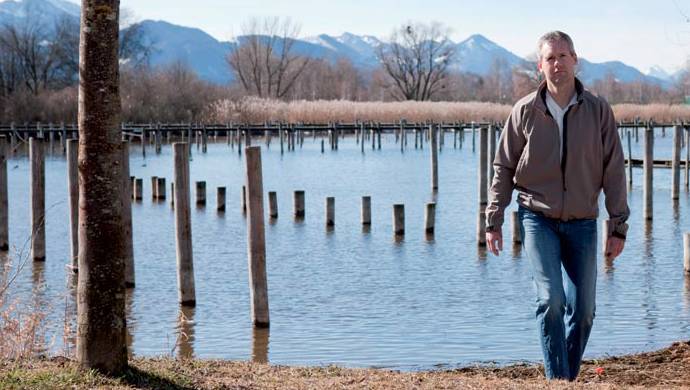 Axel believes in the importance of spending quality time with his family and always tries to dedicate the limited free time he has with his wife, 14-year-old son, and 8-year-old daughter. He likes to go skiing in winter time and mountain biking with his wife or friends all year round, weather permitting. During summer he also loves to spend time on the shores of the Chiemsee Lake. 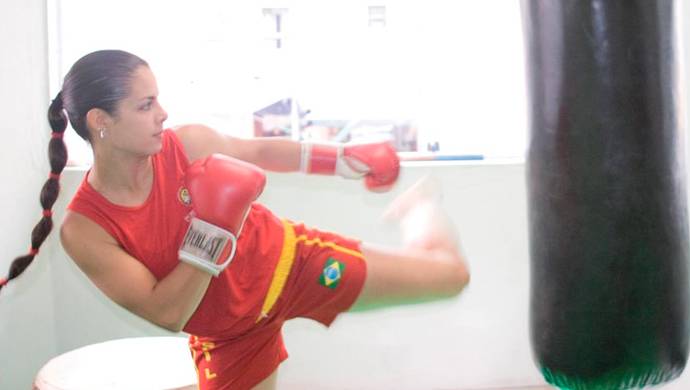 She has won the Brazilian Championship four times, the South America Championship and Pan-American Championship once. She took third place in a World Cup in China. She also gained two bronze medals for the World Cup in Sanshou. (named for a typical mode of Wushu, known as Chinese boxing). She has a degree in Physical Education. She teaches wushu to people to demonstrate the true meaning of martial arts. 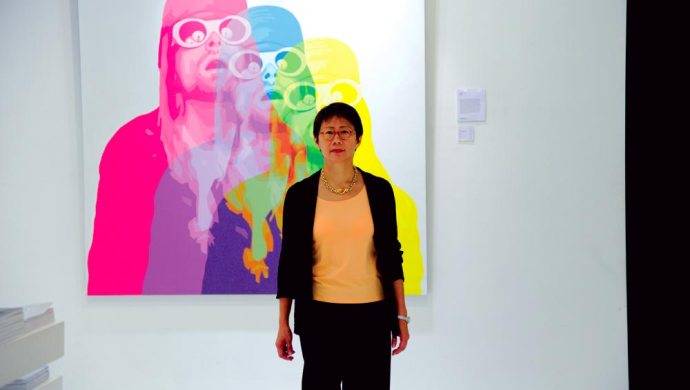 “I wanted to work on public issues which have both a private and public dimension. For instance, a polluted environment impacts on all of us personally" 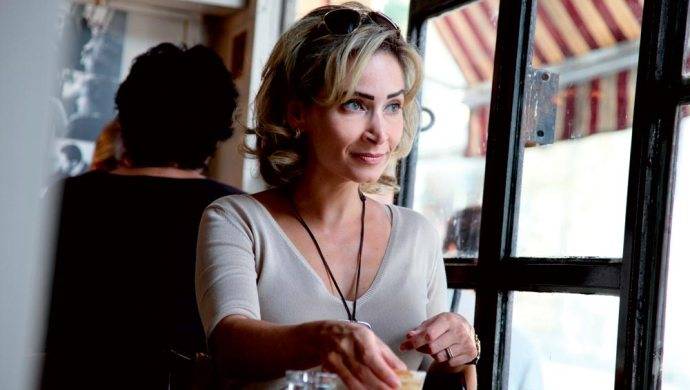 “Tel Aviv is a great place, the human relationships are informal and enriching as people have a high standard of education and an amazing intellectual curiosity.” 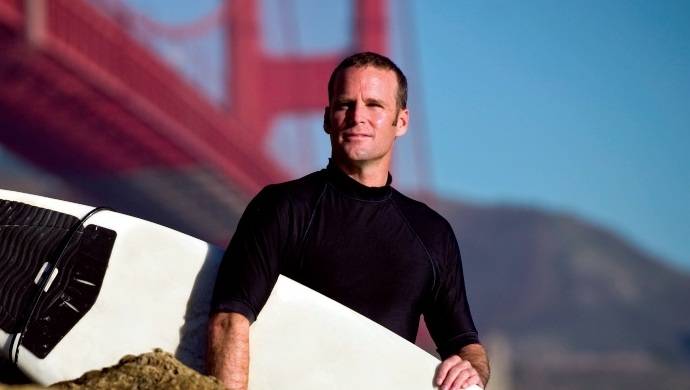 Matt despite being very busy with work always tries to set aside family time with his wife and 11 months son, who he describes as his best creation to date. 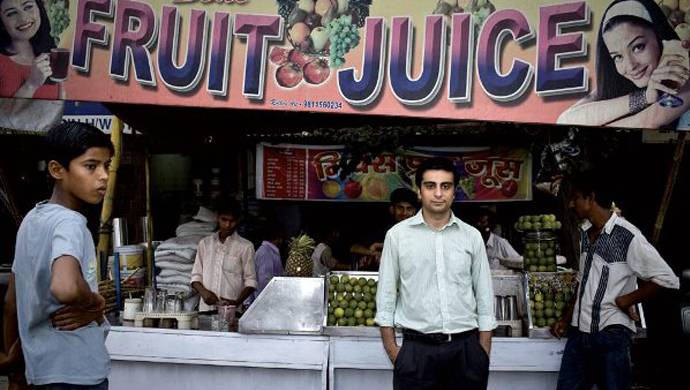 Vivek Pahwa is one of Asia’s Best Young Entrepreneurs at only 27. 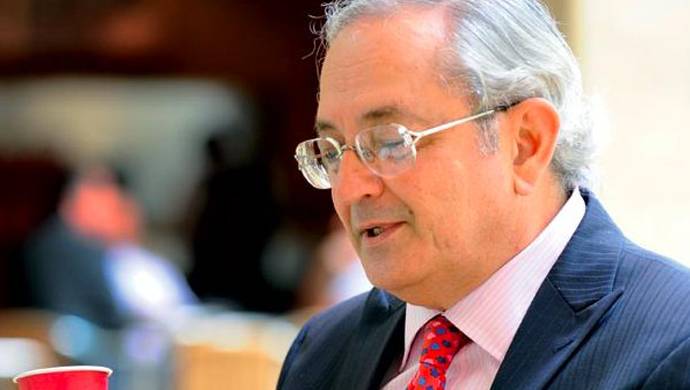 “Making a good start to the day. What else but drinking good coffee and reading a newspaper, at the Juan Valdez Café, in the centre of Medellin?” 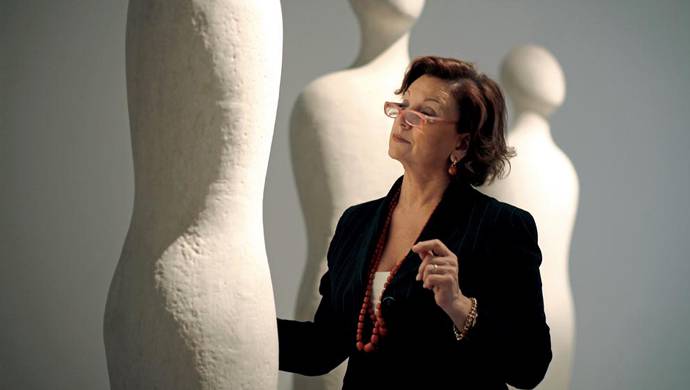 “Accuracy and strictness are essential to managing the Mart.”

“At first it was very difficult. We didn’t speak the language, but I think my parents, after the Tiananmen protests, understood that China was not the place to bring up a child.”

“I love what I do, but I have been doing this for 15 years and it is important to explore and not get stale.” 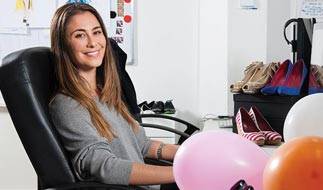 “I was solving a problem of my own, hence the idea to create special bespoke shoes for every woman.”

“In a word? I would like to see youths expose themselves to the world.”

“Have a vision, acknowledge your dreams and pursue them taking active steps.”

“Enjoy the little things in life and never stop dreaming.”

“Life is like a trip: we always need to make time to do what makes us happy.”

“My work is my best passion, singing and dancing my best hobbies.”

“In Brussels I found the freedom to escape from expectations and from a system that is falling down.”

“Being an expat in Lyon I have more of an Erasmus-like friends base; they’re French, Tunisian, Egyptian, Brazilian...”

"If I could change something about my life, I’d try to find more time to rest and sleep, and start saying 'no' to more work.”

“What I do is completely aimed at creating greater openness towards the world, towards the new.”

“In the future I hope to grow my business and have employees of my own!”

“My motto is ‘Where there’s a will, there’s a way.’ It’s a popular British saying that truly reflects my attitude and way of thinking.”

“I opened my first restaurant when I was twenty-five. After that I opened several restaurants in Paris.”

"I like growing and eating my own food and fruits. I have planted different varieties of tropical fruits and want to keep my garden as ecological as I can."

"I have to dedicate a lot of time to this activity because I'm the administrator, the accountant, the wedding planner. I play all the roles."

“I think it’s important to live by the concept of life for learning.”

“I loved to watch her cook; I loved the smells and to plunge my hand into the dough for the bread that was prepared for the family’s Sunday lunch.”

“When I was a kid, I always wanted to create. I had everything I wanted, but nothing was more fun to me than a pen and a paper to write or draw things and a camera to take pictures."