“I opened my first restaurant when I was twenty-five. After that I opened several restaurants in Paris.” 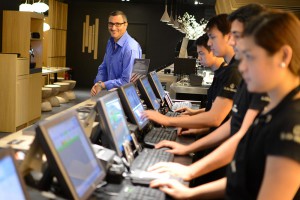 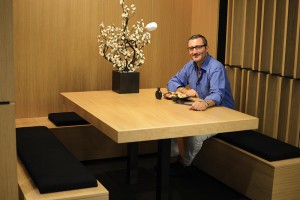 Olivier (1972) is a French entrepreneur in Dubai. “The Dubai market only wants concepts that have been tried elsewhere. So we thought it best to open something like a franchise. After a quick study, we realized that the sushi industry provided a good opportunity there, so we decided to bring a franchise of SushiShop to Dubai.” Now he is one of the owners of the biggest SushiShops in the world and he is planning to open a second with his partner. “After two months, we realized it was going to be really profitable. My partner and I managed to get the franchise for the whole Middle East for the company, so we are going to open the second one at Dubai’s JBR beach, using the new open, outdoor concept. Life in Dubai is amazing. You can go to the beach every weekend; the weather is perfect; and the lifestyle is fantastic,” he says. Even so, he doesn’t see himself in Dubai ten years from now. “I don’t think I will be in Dubai then. I will probably stay here for five to ten years. I see myself maybe in Los Angeles. I’ve always wanted to live the American Dream. It’s like a childhood dream that I have.” 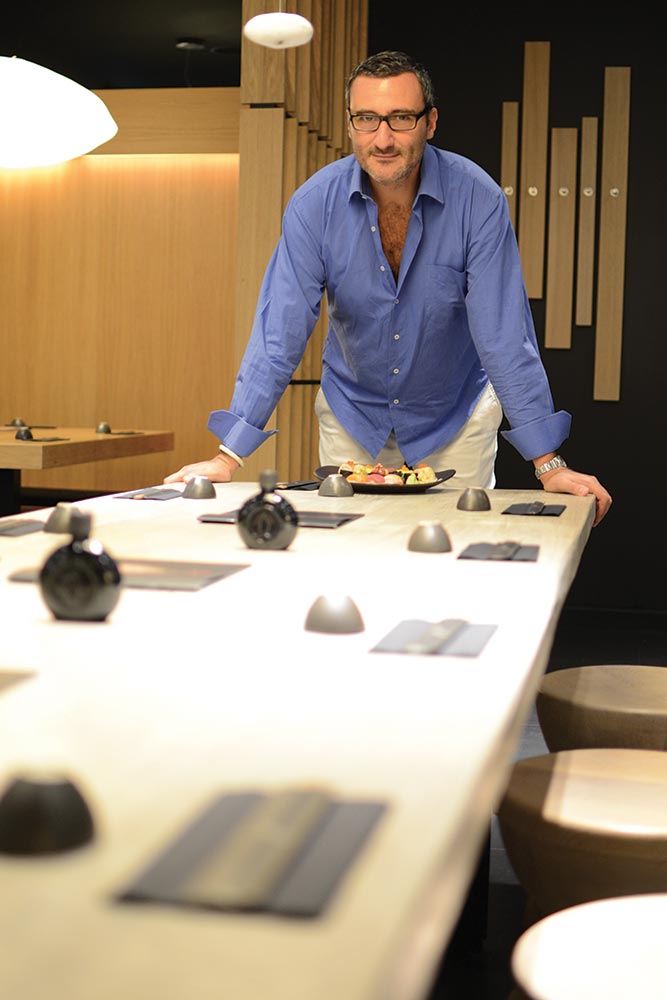 The Carrot or the Stick?