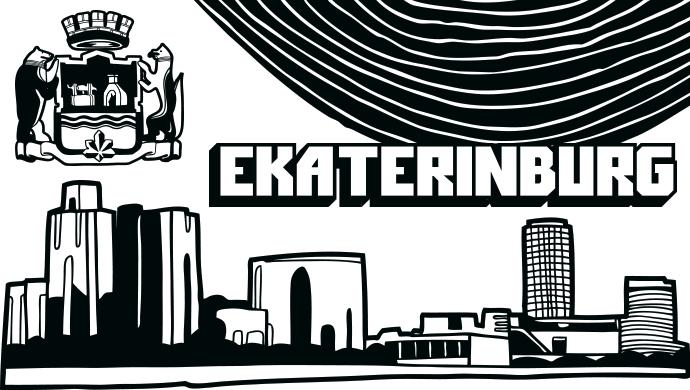 Skyscrapers and old churches, industrial areas and beautiful parks – Ekaterinburg still maintains the flavour of the past but it is rushing towards a rich and promising future. Russia is rapidly changing and Ekaterinburg carefully witnesses this new bursting stage 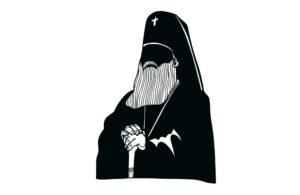 Despite being a fairly new city by Russian standards, there is plenty of interest to be found in Ekaterinburg. Founded in 1723 by Vasily Tatischev and Georg Wilhelm de Gennin and named after Saint Catherine, the namesake of Tsar Peter the Great’s wife Empress Catherine I (Ekaterina) it achieved town status in 1796. Geographically, Ekaterinburg is situated on the border of Europe and Asia, 1,667 km (1,036 miles) east of Moscow, on the eastern side of the Ural mountains on the Iset river. It is surrounded by partially-wooded plains, mainly cultivated for agricultural purposes, and small lakes. The city features a humid continental climate under the Koppen climate classification.

ECONOMY
Ekaterinburg today is a quickly developing city. The wealth coming from the resource-rich region is plainly visible in the large-scale construction around the city and the flashy new establishments that are opening. The main areas of the region’s industry are machinery, metal processing, and ferrous and non-ferrous metallurgy. Recently, many business centers like Ekaterinburg-City have been planned or have already opened: one of the tallest buildings in Ekaterinburg – Antey-3 – is now a completed skyscraper. It is the tallest structure in Russia outside of Moscow. Ural Airlines has its head office in Ekaterinburg. 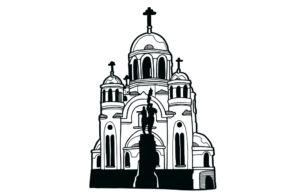 ARCHITECTURE
One of the city’s greatest features is its varied architecture, with numerous examples of different styles dotting the city. For tourists there is an abundance of museums, churches, interesting buildings and, perhaps most famously, the site of the execution of the last Tsar. In the late 18th and the early 19th centuries the classicism influenced Ekaterinburg landscapes. In the beginning of the 20th century there were about 50 churches, and of these, only 6 still remain today. Later in the 20th century the constructivism dominated, although quite a few number of palaces and buildings in this style still remains.

SHOPPING
Vainera Ulitsa and the surrounding streets make up the main shopping area. There you can find all sorts of clothing outlets, jewelry shops, cafes and restaurants along here. GUM and Passazh are at the top of the Vainera Ulitsa where it meets Prospekt Lenina, while TsUM is a little further down. Here you will also find specialty outlets for things like mobile phones and SIM cards, shops for photo development and pharmacies. The pedestrian area extends along Vainera Ulitsa from Prospekt Lenina to Malysheva Ulitsa and spreads over into Bankovsky Pereulok and Teatralny Pereulok. 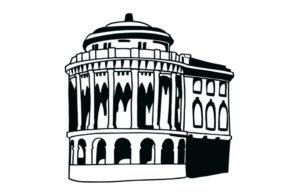 There are no special safety concerns in Ekaterinburg. Nonetheless Russian cities are believed to be quite troublesome so it’s better to exercise the usual amount of caution: stick to the main streets at night, or at least don’t walk the back streets alone; don’t carry large amounts of money.

CULTURE
In Ekaterinburg everything centuries and their reflections are tightly interwoven; modern buildings intermingle with old quarters. Literary Quarter is the street of the 18th century that preserved the spirit of the old city due to old-fashioned street lamps, cast-iron fences, paths. There is also the unique museum of famous Ural writers. Ural is famous for gems and jewelry arts: State Stone-Cutting and Jeweler’s Art History Museum prove it. More than 600 historical and cultural monuments mirror the cultural heritage this city preserves and develops today as never before.