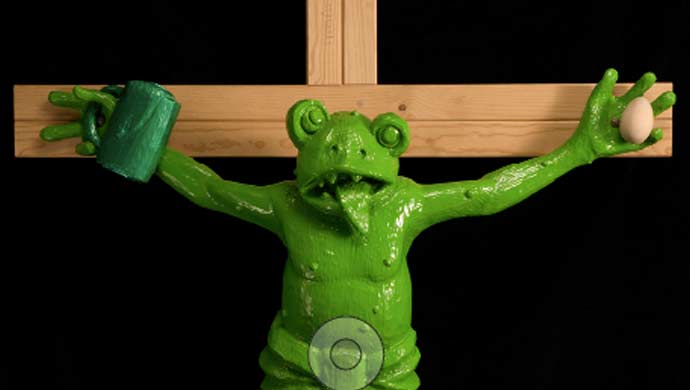 Many countries are developing a new trend showing a dramatic decrease of religious affiliation amongst citizens. Religions are suffocating and their chance of revitalization is as low as it has ever been before. 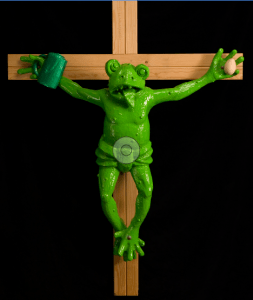 A new study is in sight, that shows how people, at least in some countries, seem to rely on religions and display evidence that there’s a growth of religious non-affiliation.

THE NEW STUDY
The study was conducted by Daniel Abrams, Richard Wiener and Haley Yaple, three academics from Northwestern University in Illinois. The study, as explained by Abrams, started when Wiener noticed this phenomenon grow in the United States of America, often considered a religious country.  It all started back in 2003 when Professor Abrams had conducted a study that, through mathematics formulas, proved the inevitable extinction of some languages. When Richard Wiener presented him with the results of the surveys on religion in the US he thought he could apply the same calculi to this research.

As the researchers put it “Much like animals competing for a limited supply of food or water, social groups can be thought of as self-perpetuating entities that compete for members”. Two key factors may give one group an advantage over another in the battle for members, and they are:

• a social group with many members is more attractive to potential newcomers.

• a social group with a higher perceived social status or utility is more likely to attract new members.

The idea is that the two statements above can be applied to mathematics rules, so the actual outcomes could be three:

This same model was applied to the competition between religious and irreligious sections of  modern societies. The groups are made of those claiming no religious affiliations and those claiming of belonging to a religion. In certain societies it is coherent to treat those religious as one big group considering many countries are religiously homogenous. The results of the study were gathered by verifying historical census data that in some cases, went back hundred years, and showed a rapid decrease in religious affiliations in countries like the Czech Republic where 60% of the population stated to be religiously unaffiliated. In other words, the more the unaffiliated groups grow, the more people will be attracted to them, and this could slowly lead to the gradual disappearance of religions.

WEB POWER
Web 2.0 is the signifier, the information carrier, information that is free and that can be enjoyed by the masses in such a quick way that the results can be scary at times. Internet is wonderful it can open millions of eyes on the reality of things. This is why populations, even of the most religious types, are rebelling and taking to the streets to display their complete disapproval on the obduracy and oppression that lie in some religious beliefs and, consequently, in some behaviors of leaders that use that same religion as a weapon, as an excuse  to make it work the way they want.  Fact is that people are now tired, tired of being fed with what is given to them, and not the other way around.

THE POINT
Professor Abrams reveals “our goal was to test the idea that a simple mathematical model could accurately account for human behavior on a large scale, at least in the context of religious affiliation. We based our model on ideas from sociology, quantifying results from research on social conformity. We were actually surprised by how well the model predictions matched historical census data”. Professor Abrams also reveals “Ireland’s population is currently 4% unaffiliated, and we project that it will grow to about 39% unaffiliated by 2050” and progresses “New Zealand’s population is currently 33% unaffiliated, and we project about 90% will be unaffiliated by 2050” and confesses “we expect that our model will begin to break down when the unaffiliated percentage grows larger than about 90%”. He finally adds “Switzerland is currently about 12% unaffiliated and we project 66% by midcentury (in fact, Basel-Stadt Canton is already halfway there with 35% reporting themselves unaffiliated as of the most recent census”.