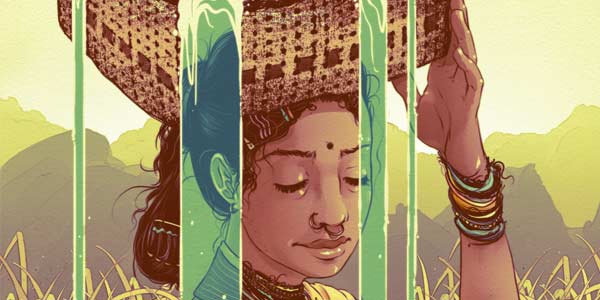 Western societies have a lot to learn from the tribal societies in term of work organization. Sometimes a few rules and simplicity allow to reach amazing results 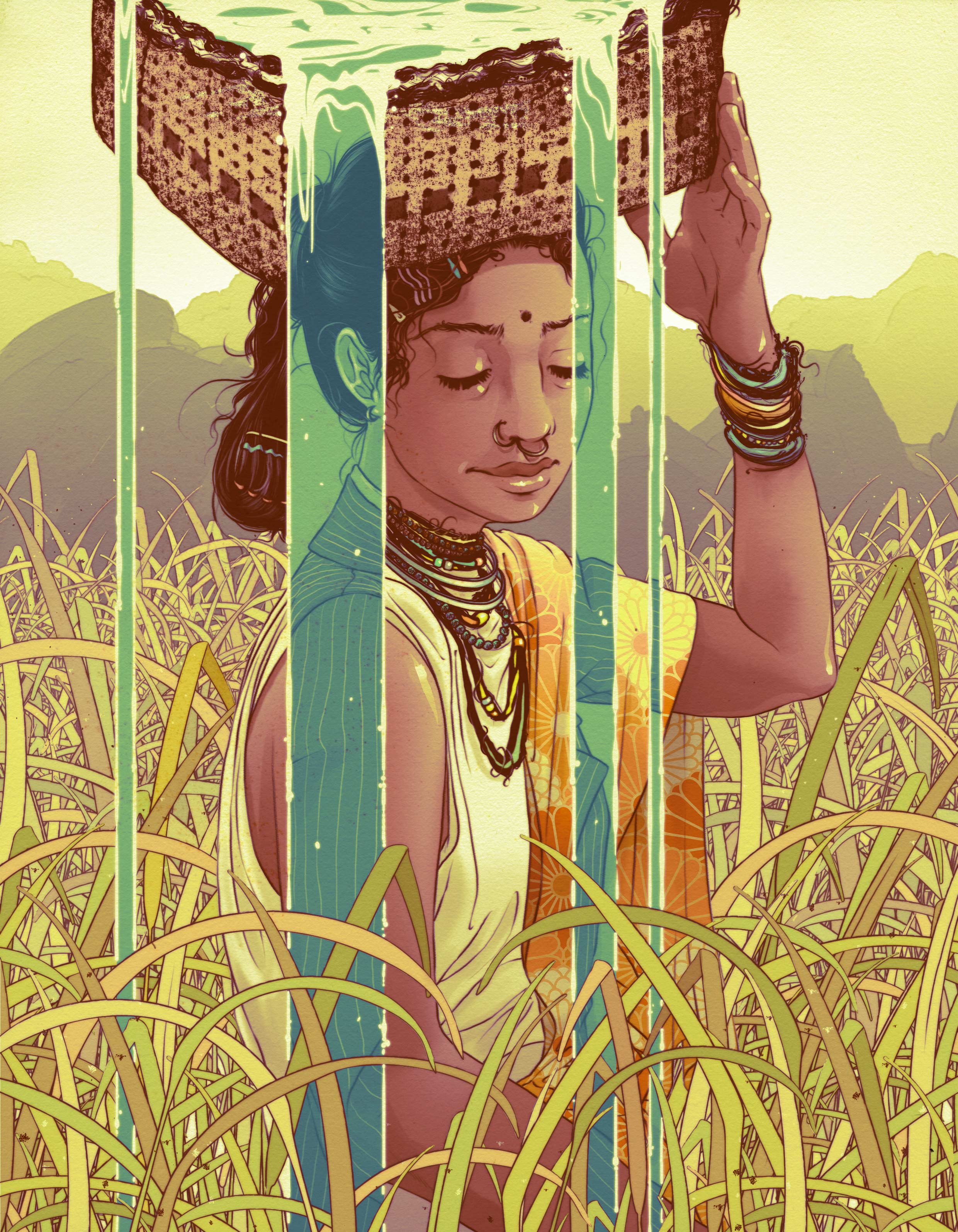 Simon and Cathay are chefs at two restaurants in town. They recently discovered the recipe for a delicate pastry that is made just before serving. If the pastry is not made correctly, it falls flat and cannot be served. Simon and Cathay decided to have a friendly competition to see who is more skilled at making these pastries. Last Tuesday and Wednesday, they both offered a special that contains the pastry; whoever had the largest percentage of pastries turn out well would win a bottle of single-malt scotch. On Tuesday night, Simon and Cathay met after work to compare their evening’s records; that night, 20% of Simon’s pastries were successful, but only 10% of Cathay’s were. They both thought they could do better, so they practiced during the night. On Wednesday night, 95% of Simon’s pastries turned out well, but only 80% of Cathay’s did. Upon seeing this, Simon victoriously grabbed the scotch and poured a drink. But before he could toast his victory, Cathay quietly showed him something she’d written on some paper. They studied the figures. Eventually, Simon let out a big laugh, graciously handed Cathay the scotch, and declared her to be the contest true winner! On average, Simon was better at pastry-making on Tuesday night, and he was again on Wednesday night. Yet Cathay was better on average on Tuesday and Wednesday nights taken together. How could this happen? If this strikes you as bizarre, you are not alone. However, cases such as this one, which are known as a “Simpson’s Paradox”, can occur quite easily. To see what happened, we must look at the absolute numbers that produced the percentages, not the percentages themselves. Since the contest concerned the best overall average, Cathay tallied up all her trials and all of her successes over both days. Thus, these two facts were what mattered most for their overall scores in the contest. When we consider a statistic, we are viewing a summary that will hopefully allow us to draw relevant and appropriate conclusions. But summaries always involve some loss of information. That is, a statistic provides an accurate report of one aspect of what may be a very complex situation. Asking a statistic to say something about some other aspects of the situation can be a risky business.

The lessons we can learn from this type of work organizations

In the Dongria Kondh tribe if it is raining, preventing them from working, they do not get stressed or worried about it. Instead, they will sit around having a good time until the rain stops. Also, it is well known that hunter-gatherer people tend to have a lot of leisure time, as they only need to spend a limited amount of time obtaining what they need for survival. There is no point, for example, in catching more fish than the community can eat, as it will just go rotten. So, we can learn some lessons about what to prioritize in life. Tribal people tend to spend a lot more time with their families and communities than an office worker in the West might. And they are often found to be very happy and healthy – despite not having much or any cash or consumer goods.

However, this only works if their rights to their land and to make their own decisions about their lives are respected. Many of the Penan tribe, mentioned above, have seen their rainforests destroyed by logging companies. This makes survival much more difficult, since rivers are polluted, there are less animals to hunt, and sago and rattan plants are much more difficult to find.

This brings us on to another lesson. Tribal people generally only take from their environments what they need, because they know that if they destroy their own resources they, or their children, will suffer in the future. It’s easy to see the implications on a planetary scale of western societies’ failure to follow this philosophy.

No doubt, from the organization of these tribes that we call “primitive”, we can draw valuable suggestions for the organization of our work, especially with regard to work balance and the benefits of cooperation and reciprocity. At this point, it’s possible that these “primitive” societies are more advanced than our complicated and hyper technology societies.

Published in the hard-copy of Work Style Magazine, Fall 2011