It’s All About Behaviors

Personality is only important when it influences certain “professional” behaviors. For a company it is more important to understand and measure how a person will behave in a particular situation than what their personality traits are. 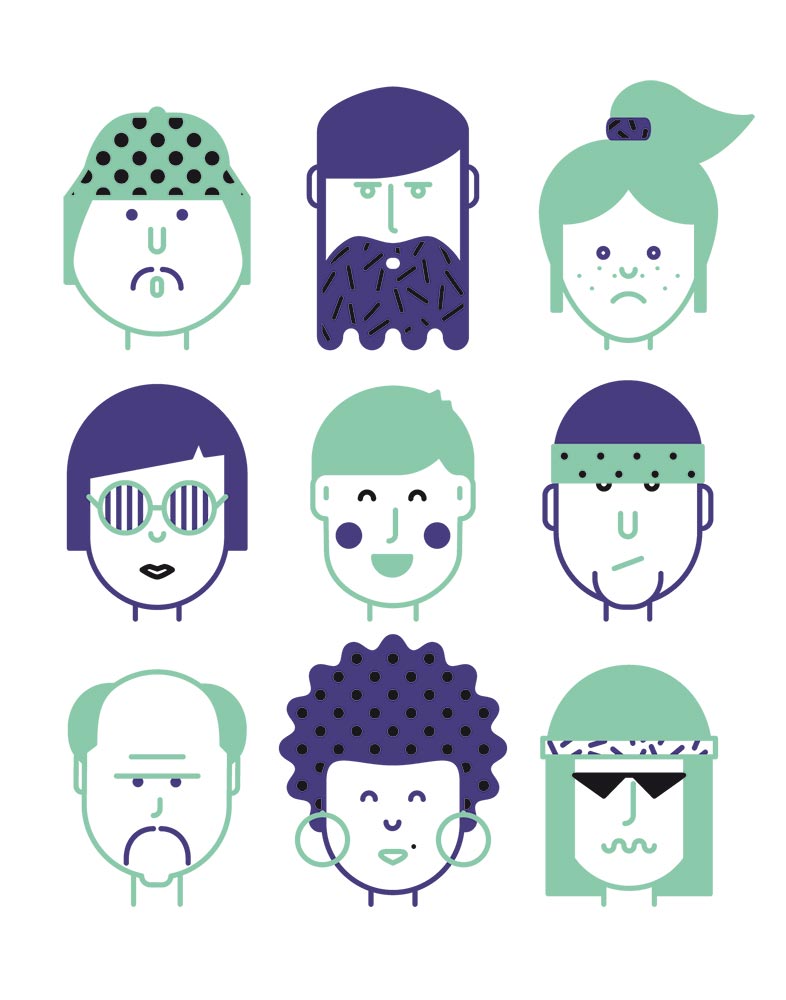 It is important that companies, whether big, medium or small, understand that behavior has a deep influence on engagement. Behavior is the expression of personality, values, attitudes and interests, among other factors. The way people behave can tell you what they will need to remain engaged. It is of fundamental importance for a company that employees are always engaged enough or things can go wrong. When employees are engaged, sickness, absenteeism, customer complaints and employee turnover will decrease, and the positive effect will be that productivity, profit and added value will increase. When employees are actively disengaged it is the other way around. They can be seen as apples and companies as baskets. When you pick a new apple you have to make sure it is a good one as a rotten apple, even if only slightly, will ultimately rot all the others.

BEHAVIOR AND SKILLS
Assessments are important when recruiting, even if at the end of the day the most important thing remains the individual’s technical competences and skills for that specific job. The Life Orientation (LIFO) method is a great tool for not only gaining knowledge about preferred behaviors but also making people aware of who they are, how they behave in interactions with others and how they influence the behavior of others. The LIFO methodology is used to recognize behavior and is divided into three sessions. During the first session, the candidates complete a 20-30 minute online questionnaire about their preferred behavior in certain situations. They’ll be asked about normal situations and also stressful situations because often our reactions will differ in each. The second session consists of a 60-90 minute coaching interview with reports from the first session to hand to verify that the answers match. In 85 percent of cases they do match and people really recognize themselves in the answers; only the 15 percent remain skeptical. This methodology can be used not only as a recruitment tool but as a team-building tool as well. The third session usually consists of classroom training with the team to learn more about how behavior can influence others and to understand their reactions to that behavior. This methodology is used successfully by Ricoh, a Japanese global provider of technology and services that transform business-critical document processes, with offices in 200 locations and more than 107,000 employees worldwide. Ricoh decided to incorporate this method in its leadership, sales and team-building programs. Ricoh even shares this program and knowledge with its customers, thanks to Ricoh Learning Services Europe.

A BUNCH OF METHODOLOGIES
LIFO aside, there is a variety of other assessment methods available on the market, such as MBTI, SHL and PAPI (cubiks), but the problem with these is that in the end their validity is low, meaning they aren’t helpful in providing a 100 percent perfect match from a behavior point of view. Another very powerful method is creating an excellence profile. You measure with your selected tool the characteristics of the three best and three worst performers in a certain job role, and you compare the candidates for that role on the scale that you have thus established for all of the characteristics in your tool. Behaviors that you aim for vary depending on the type of job available, but generally if you are, for example, hiring someone to work in a company’s finance department, you’ll probably make the right hire if you bring in someone who is meticulous, precise and gets a bit angry and frustrated if the numbers aren’t right but will go all the way until those numbers match. On the other hand, if you’re hiring someone in the sales and marketing department, you’ll want to look for someone who is perhaps not so meticulous but is able to look at the bigger picture and likes to move on things quickly. These are things that you can see better during interviews because when candidates take the first test online they’re in front of a computer, in a room, by themselves, and are not in a stressful situation. For example, if they are applying for a sales or marketing job and can’t present themselves in an interview then they are probably not a very good candidate for that position but might be the perfect candidate for a position in the finance department. Therefore it is very important that companies always match online tests results with the outcomes of face-to-face interviews; the two results must be somewhat similar – if they aren’t, there is something wrong. The STAR (Situation, Task, Action, Result) format is a job interview technique used by interviewers to gather all the relevant information about a specific capability, competence or skill that the job requires. During this assessment the interviewer will put people in a certain situation or refer to a real situation in the past and ask for their specific role, actions and results, then from the answers the interviewer assesses whether that reaction is acceptable or not in the future job role. Ultimately, companies must recognize that some behaviors are an allergy to other behaviors; this is why it is of crucial importance that companies are able to put together acceptable behaviors – to avoid possible problems.

HIRING SUCCESS AND UNSUCCESS
In the life of every recruiter there are successful and unsuccessful hires, although the final hiring decision is always made in the end by management. One time, I remember that I had left a director with three candidates. They had very similar skill sets but different behavior patterns and personalities. Therefore I suggested he should be careful when hiring, but we often, as humans, pick those who have very similar personality and behavior types to ourselves (and that is the most dangerous thing possible), so he went for the one who was good but who had to be treated carefully as his personality was too similar to the director’s. Well, six months later the director came to me saying, “Marc, you were right! I don’t know what to do. I can’t manage that person and I’m feeling that he is the one managing me!” As recruiters, we see things during the process and we try to advise as best as we can. In the end, the person left the company, and that’s how it normally goes. If it’s a bad hire either the person will realize and see they’re not a good fit or the company will lay them off. A bad hire is not a huge problem if that person stays for a short time, but if they somehow end up staying for a long time the company will have a big problem. The primary risk is that the individual who was wrongly hired will start to become disengaged, and if you’re unlucky they will disengage others as they’ll be complaining all the time. The secondary risk is that they will stop responding to management as they are supposed to, and that insubordination will raise some issues. The third risk is losing customers who have to deal with the disengaged employee. The fourth risk is the low level of productivity that this person will show. Finally, hiring badly has a huge cost implication – think of the recruitment costs, the training costs, and then having to do it all again within a short period of time. Recruitment is not just about getting someone on board but is about finding the right person who will want to stay on board. This is why companies must always do follow-ups after 6 and 18 months to ensure that the person is still a match.

Assessing the Risk of Corruption