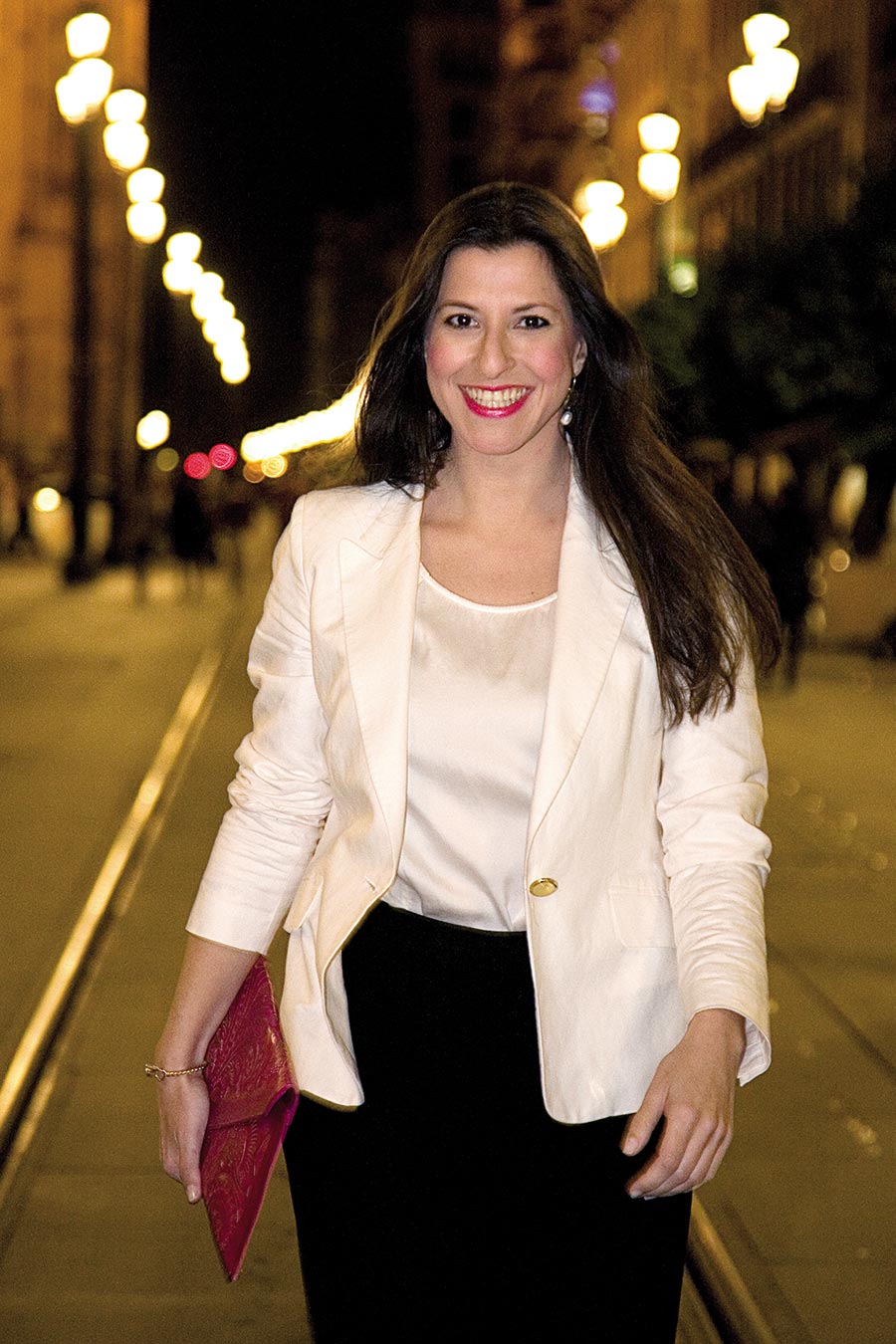 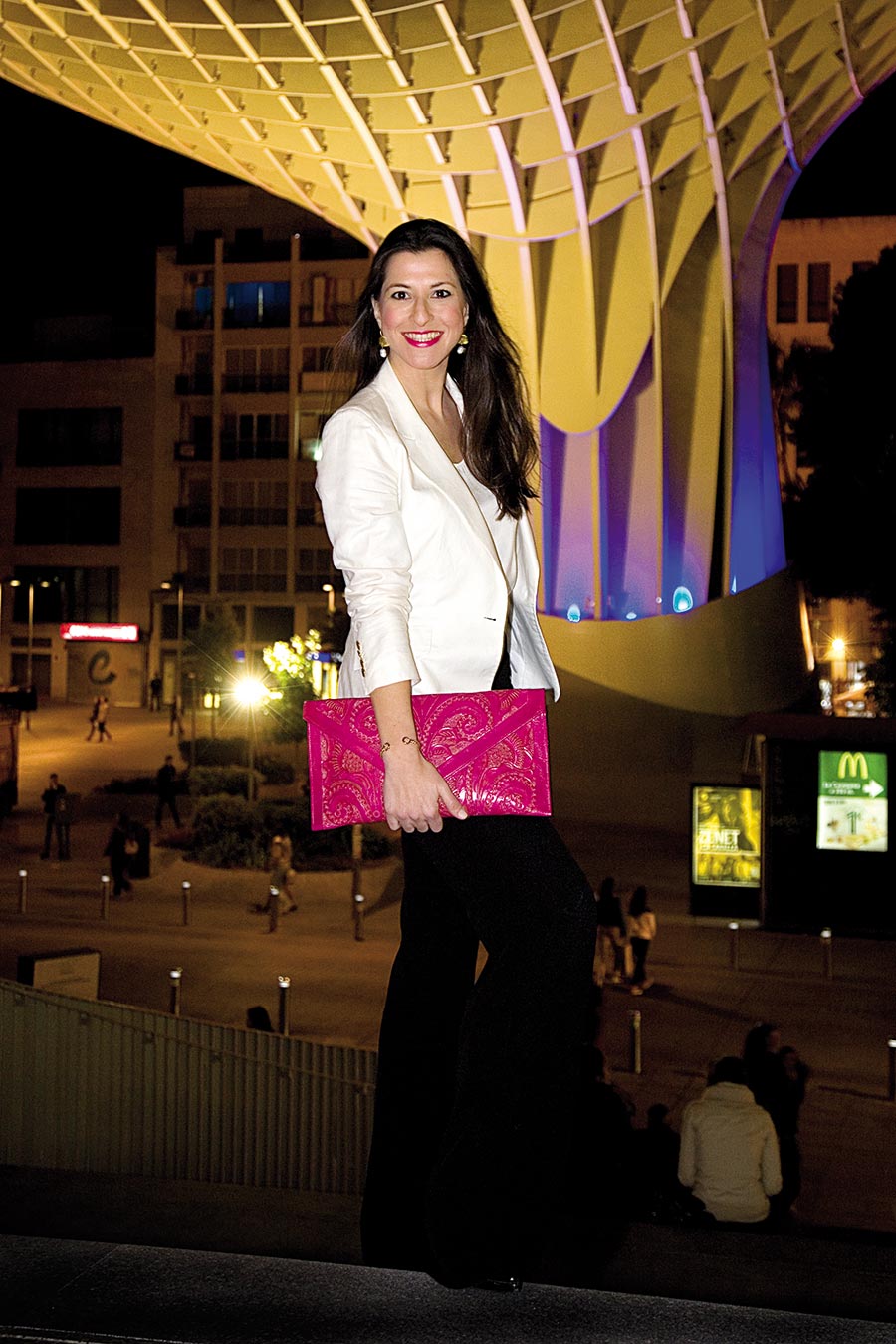 Inés de Novales de la Escalera (1980) was born in Seville, and is the fourth of five siblings. According to Inés, her mother is her talisman. “An example to follow every day for her courage, strength and enthusiasm that she always passes on through life,” she says, adding, “Despite having had to cope not only with the death of my father, but also that of her own mother to whom she was very close, Mother still retains a vitality and ‘joie de vivre’ that is very hard to encounter.”

Inés holds a degree in advertising and PR, with postgrads in marketing. She is now the director of corporate development of FIBES and her family owns the oldest PRE stud farm in the world. “It appears that, even in 1723, our family’s brand was found on horses,” says Inés. “The truth is that for the type and volume of work I do, I have less free time than I would like to… however, I try to do some traveling, enjoy good food and being with my family and friends,” she says. Sports are generally her greatest hobby. Inés loves a healthy lifestyle, she explains. “I enjoy riding in the countryside, playing a game of tennis or just jogging for an hour.” In 5 to 10 years Inés sees herself married with children. She says, “I’d love to form a beautiful family such as mine, but in the meantime I enjoy my 7 nephews who are the treasures of the house!” 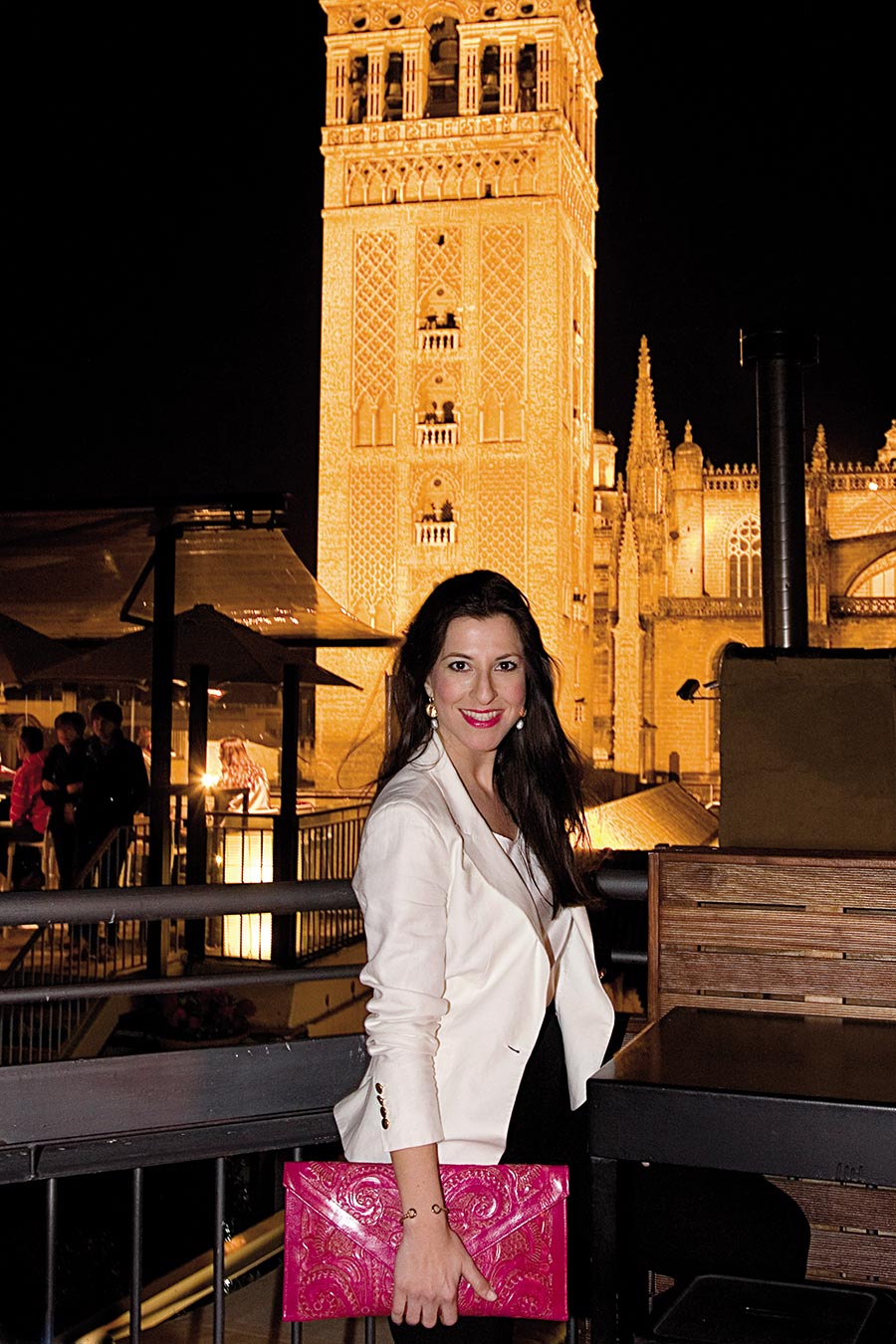