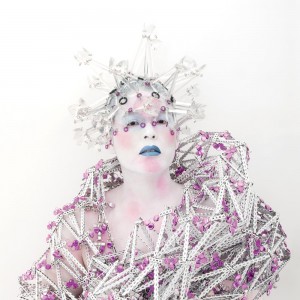 The high-tech headquarters with their glossy facades that house today’s giant Japanese companies do not convey the true essence of the social pact between employers and employees.

To understand this bond, based on the ancestral relationship between social classes, it is much more useful to watch one of Akira Kurosawa’s movies or read a book about the Tokugawa shogunate, which lasted for 250 years after the first Tokugawa shogun established himself in 1603. During that feudalistic time, similar to the European Middle Ages, society was strictly structured according to social class and conformed to rigid rules of power. The Shogun would force the next level of loyal subordinate, the Daimyo, to leave their families, becoming his de facto hostages. This system worked for more than two centuries in part because of the “smart” strategy employed by the Shogun of keeping Japan isolated from the world. In fact, it’s the same today.

It is important to understand that the main pillars of Japanese society are obedience and loyalty. For the average Japanese salaryman, as well as his manager, the loyalty expected is not that of the non-competition clause typical of western corporations. Rather, loyalty translates to “give me your life; I will give you a salary.” Isolated from his family, and usually completely unaware of corporate management styles outside of Japan, he becomes a hostage of his company. So why would most Japanese agree to this diabolic pact?

A DESIRE FOR SECURITY

A desire for safety and security underlies every behavioral trait of the Japanese individual. Risk aversion is so deep that many prefer a lifetime of suffering to taking charge of their own destiny. They actually prefer a permanent though horrible employment experience to a better job that may be transient. Even when an employee’s performance is disappointing, most companies don’t consider firing a viable option. The case of the madogiwazoku illustrates the cultural mindset. Redundant employees, instead of leaving, are put in a separate room in front of a window (mado) with no computer and are expected to pass their work days reading or just staring out the window. Technically, of course, they are still employees. They leave home every morning to avoid the humiliation of unemployment; they receive a salary. Japanese society is based on interdependence, on the collective, on the concept of amae, in which individual aspirations and needs (ninjo) are not valued and therefore must be hidden or kept private. Social obligation, giri, is comparable to the concept of unconditional love in Western culture. Giri toward family lasts until parents die. In the case of one’s employer, the case is much the same. The basis of the parent-child indebtedness relationship, on, also guides corporate life.

YOUNG EMPLOYEES ARE NOT ENTITLED TO WORK-LIFE BALANCE

Young employees suffer the most in corporate Japan. Ridiculously low salaries for unlimited overtime, pressure, and humiliation are part of the normal employment experience. It is taken for granted that the young and new employee will—and should—suffer, that he or she will thereby become resilient and develop gaman (patience and endurance). A wish for work-life balance elicits disapproval.
In addition, changing jobs in the first few years of employment is perceived negatively by other companies. It suggests that the person was unable to bear the pressure, or is ambitious, or—even worse—is motivated by personal life goals. Overall, working life in Japan is a heavy experience. It is taken seriously beyond belief. The company is God, and the office is the temple where a ritual of unconditional obedience is carried out. 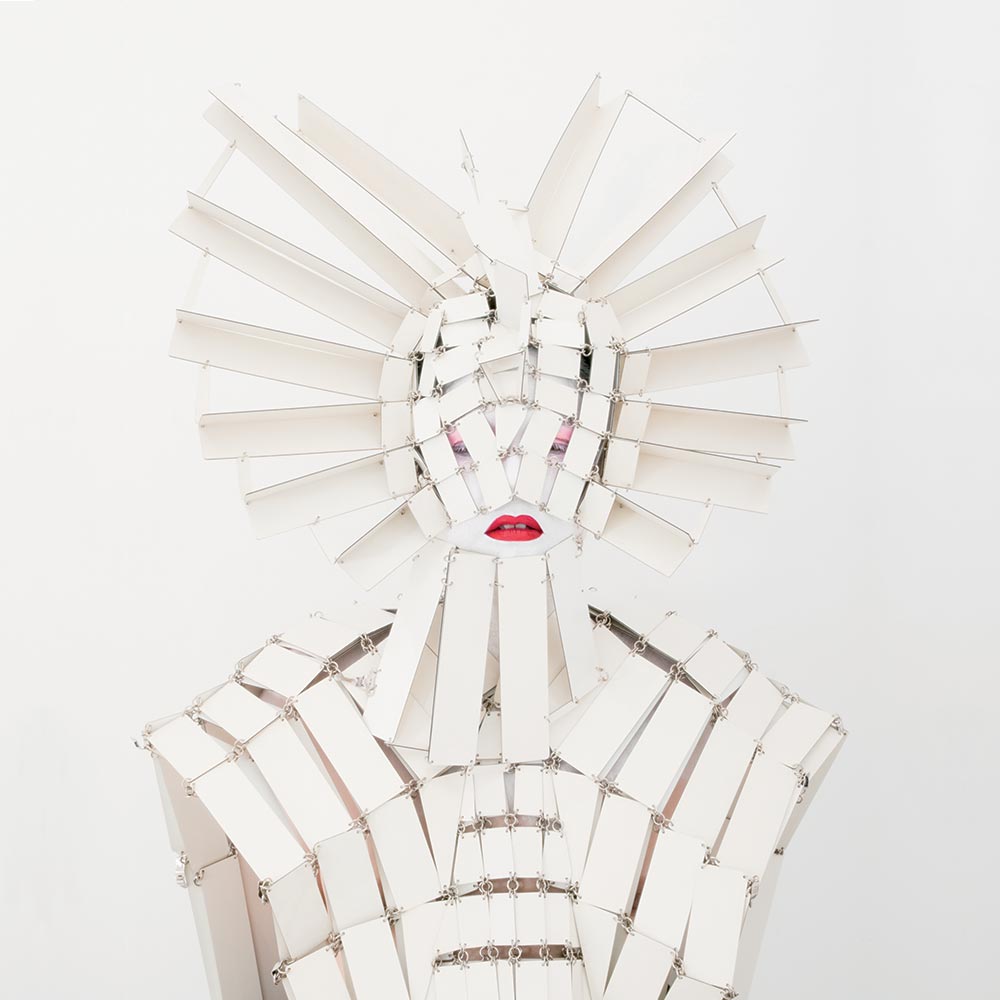 Fun in corporate Japan is also designed by the higher-ups. For example, many bosses in Japan “invite” ( it’s compulsory) their team for nomikai, the tribal ritual of drinking together. The purpose of this exercise is to strengthen team spirit. Once everybody has become sloppy drunk, karaoke follows. Or the group crashes somewhere to wait for the first train at 5 a.m. to get back to the office—on time.
Higher-ranking managers and presidents will indulge in other types of entertainment, such as squandering the company’s money in glamorous hostess clubs in Ginza, where the cost of an average evening surpasses a salaryman’s monthly salary. But where else would they get the cash?

DESPITE THIS MODUS OPERANDI, JAPAN WAS THE SECOND LARGEST ECONOMY IN THE WORLD

Despite this extremely heavy model, Japan was once the second largest economy in the world, and still is a source of many innovations and new technologies. Now, in this very interesting phase of Abenomics, there are winds of change in Japan. It seems the fire has been rekindled and the economy can grow again after twenty years of stagnation. Indicators of a real economic recovery are increasingly visible. Corporate profits are surging, consumption is picking up, and more luxury cars are seen on the street. Will this change the traditional social pact or reinforce the idea that Japan must go its own way, isolated from the world? We’ll see.
Meanwhile, Ginza hostess clubs are enjoying a brisk business—their best since the bubble of the 1980s.
Cheers!

Painting artist Yoshida (Tokyo, 1963) comes from a traditional, conservative culture where the role of women is limited and the pressure to fit in left her feeling rejected and unhappy. Studying literature and working in fashion allowed her to hone her creative insight, but she remained unfulfilled. Over her father’s objections, she enrolled in the Tokyo College of Photography. “Since I fled my homeland to escape the mortifying servitude and humiliating fate of the Japanese woman, I’ve expressed through my art a feminist protest against contemporary cliches of seduction, voluntary servitude, identity, and the stereotypes of gender.”

Gallery. The Galerie Pierre-Alain Challier (Paris, France) opens its doors in a contemporary architecture of more than 400 square meters at n°8, rue Debelleyme – in the heart of the historic Marais. If you’re in Paris don’t miss the chance to see “Kimiko Yoshida: Pourquoi Venise?”