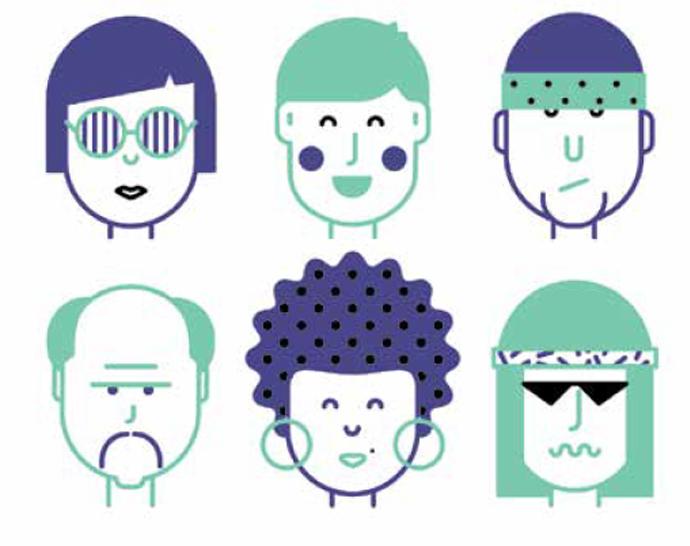 Creating Value for Others Through Recognition: Not Easy, But Worth It!

Often we think about recognition as the formal programs implemented by companies to reward employees for good performance.

Recognition starts with us, as the givers, wanting to provide a positive environment for our colleagues through our own 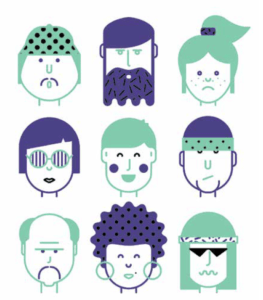 actions, attitude, and words. Social psychologists often refer to this positive stance as a concern for the rights, feelings, and welfare of other people. Behaviors often include feeling empathy and concern for others and behaving in ways to recognize and praise other people. Research has long shown its benefits: higher performance, greater self-worth, an enhanced sense of belonging, lower stress, and an increased sense of wellbeing. Furthermore, when our motivations to recognize others derive from our own volition rather than from obligation, we create greater value for the recipients through a better quality of behaviors from us and a greater sense of closeness to us. In his research, University of Virginia Professor Edward Hess found that many high-performing leaders shared the characteristics of being people-centric, valuing service to others, and believing they had a duty of stewardship to others. Hess noted that common behaviors among these leaders included treating people with dignity, helping them with projects, providing constructive feedback, not interrupting, listening intently, smiling, saying please and thank you, acknowledging individuals’ contributions, and accepting mistakes from others, and admitting their own mistakes. These leaders also did not engage in negative counter-behaviors that devalued others such as abusing, humiliating, excluding, or otherwise diminishing people through words and actions.

Research has also suggested that it is not only bosses and leaders who have a strong influence through recognition, but coworkers can too. Co-worker recognition contributes strongly to feelings of group cohesiveness and job satisfaction. In an era characterized by harsh economic realities, 24/7 work demands, rapid change, and increased levels of stress in all areas of our lives, it has never been more important for leaders to think about their employees and for co-workers to think about each other. A 2012 study by the Society for Human Resource Management found that while 51 percent of supervisors felt they did a good job recognizing their employees, only 17 percent of employees at the same organizations felt that their supervisors did a good job recognizing them.

FEELING VALUED IS A MUST

A main contributor to employees leaving organizations is not feeling valued and appreciated. A study of over 1,700 employees conducted in 2012 by the American Psychological Association indicated that more than half of all employees intended to search for new jobs because they felt underappreciated and undervalued. Often, people don’t know how to provide recognition effectively or they think narrowly about how to provide the recognition. Additionally, sometimes personal jealously or fear gets in the way – thinking that recognizing someone else may diminish one’s own contribution and value.

Recognition also takes thought, time, and effort. Everyone wants others to appreciate them, their work and their efforts no matter what level in the organization. Moreover, most people enjoy being valued every day. We all have the capacity to create value for others daily through our actions and words and the power to make others feel important and appreciated. Frequent recognition sends a strong message that we value the relationship with others and that they are important to the organization and us. A simple thank you, a note of appreciation, telling someone they have done a good job on a task, including them in a project, asking them for their input, providing personal development, training and cross-training opportunities, and having them attend professional meetings can create value for others. Providing a word of encouragement after a mistake or failure, helping and supporting others with a difficult situation, or keeping the commitments that you made to them is crucial. Employees want leaders who have their best interests at heart – in good and bad situations – and who encourage and support them.

Nepotism: A Blessing or Curse for Organizations?