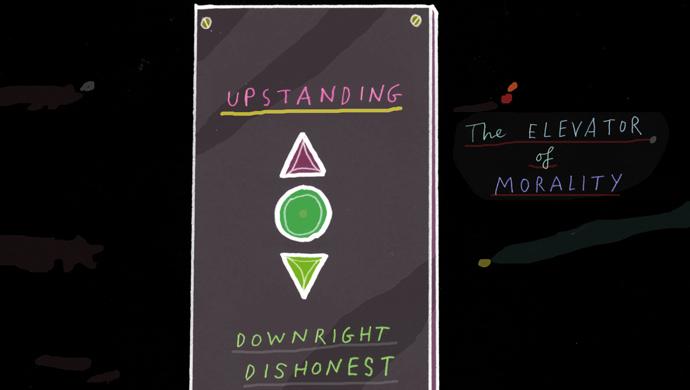 Corruption in the Private Sector 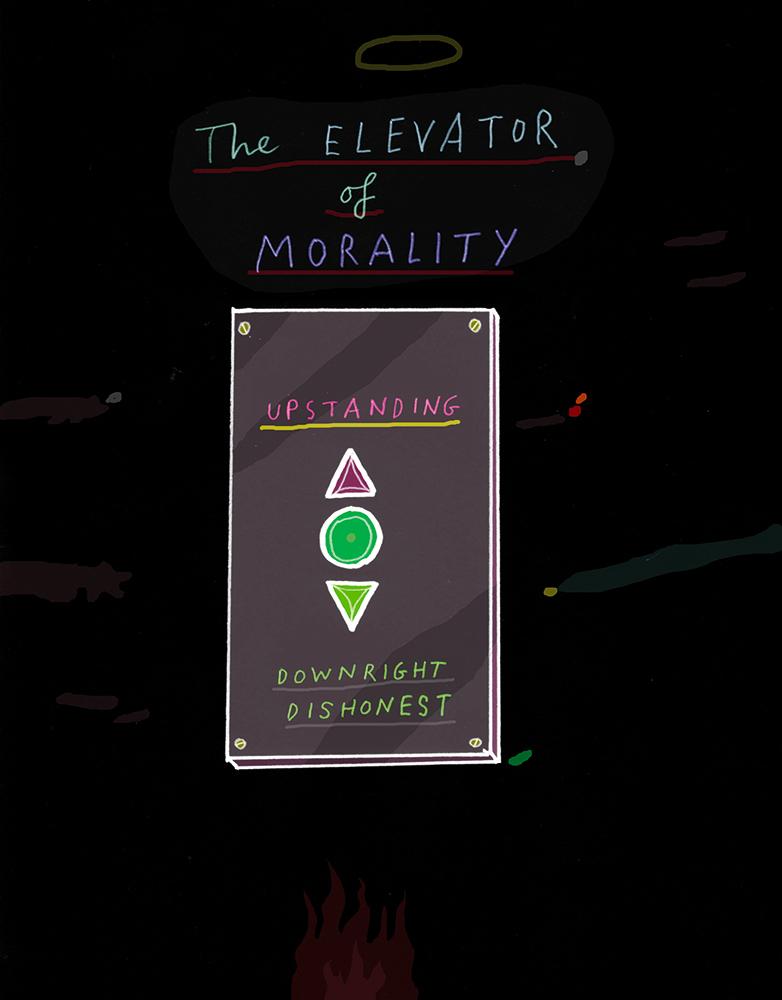 With the legal frameworks being put in place, including the UK Bribery Act 2010, employees who may previously have felt pressured to behave unethically, are in a position to ask questions and push back and are now protected by law. This focus on eliminating the scourge is vital for business to succeed. Corrupt businesses are bad businesses, with inferior products, inferior employees and no moral compass to guide the future leaders that every company is fighting to hire. I was particularly impressed by a recent candidate who chose to work for my company because of the focus on ethics that he found on the parent company’s website.  In my view, there is no alternative to continuing to speak out against unethical behavior. Executives have a responsibility to support and protect their employees from unethical pressures and to ensure that commercial relationships are ethical and transparent. The rewards are great. An honest company, focused on its products and customers is more likely to succeed long term than any that tries to win by “cheating”. The level playing field will ensure that the fittest companies, not the most corrupt, survive. What employee would prefer to work for a company that is under investigation, rather than one of pristine reputation? Many who work for the News of the World newspaper or its parent company, News International, must have been asking themselves that question in recent weeks. My message to anyone working in the private sector who is asked to do something that appears to be unethical, is say “no”. In so doing, you are showing the leadership companies need in this new environment and protecting you and your company’s hard-earned reputations.

Corruption is an improper performance. It is now widely accepted that bribery at large undermines democracy and the rule of law because it damages social and economic development. Business interest in combating corruption is twofold: firstly, because at stake is the principle of free and fair competition which is distorted or it is even void by malpractice; secondly, due to the exposure of corporations to liability for failure to prevent a bribe being paid on an organization’s behalf, as recently introduced by many national and international laws. Attitudes of Europeans toward corruption during any economic crisis becomes more thorny. Agents and marketers are put under additional stress and corruption tends to become a facilitation tool. Three out of four Europeans express the view that corruption is a major problem in their country; an increasing percentage one year later, in comparison to a previous review conducted in autumn 2007 by the same European Commission Eurobarometer. With this backdrop it is of no surprise that the EU citizens’ trust in public institutions at any level, is low. More than half of the respondents believes that corruption amongst politicians and officials responsible for awarding public tenders and building permits, is widespread. Most Europeans agree that tougher penalties and more successful prosecutions are needed to combat corruption which – according to estimates – would annually cost Europe something like 120 billion Euro.