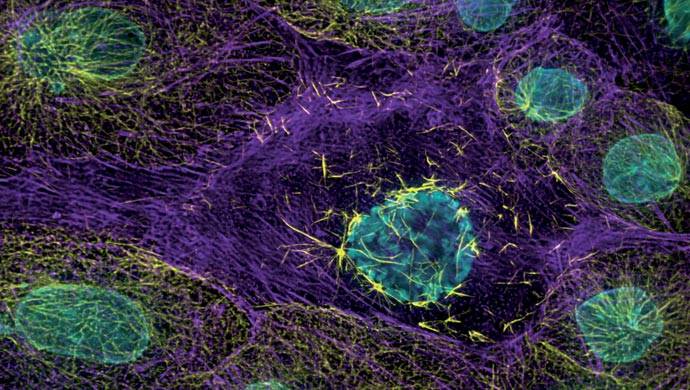 Since its first edition six years ago esof has developed and gained visibility, attracting bids from Europe’s top dogs: so far, the privilege has been awarded to Barcelona, Munich and Stockholm. Turin has been chosen for the 2010 edition and Dublin for 2012. 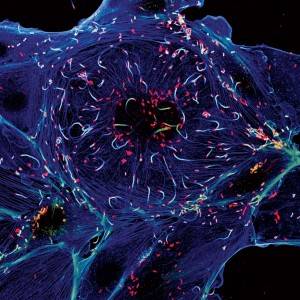 Euroscience Open Forum (ESOF) is part of the Science and Society Programme of Euroscience, the European Association for the Advancement of Science and Technology. The Forum’s unique concept combines the presentation of cutting-edge scientific developments in all scientific disciplines (from genetics to music) with the fostering of a closer dialogue between science and society. According to Dr. Gail Cardew, Chair of ESOF Supervisory Board and Vice President of Euroscience, the event is “The only pan-European meeting place for scientists, science teachers, media, politicians, industry and the public to debate issues of science and technology, society and policy.” “ESOF represents the European integration dream at the scientific level” says Dr. Kitson-Pantano, Director of Euroscience’s ESOF Programme “Cities recognize ESOF as a great opportunity to increase their European renown, and the quality of the bids is constantly growing.”

HISTORY
Since its first edition six years ago ESOF has developed and gained visibility, attracting bids from Europe’s top dogs: so far, the privilege has been awarded to Barcelona, Munich and Stockholm. Turin has been preferred to Paris and Copenhagen for the 2010 edition, and Dublin snagged the 2012 ticket after a harsh battle against rival candidate Vienna. According to ESOF 2008 Co-Chair and EuroScience President Enric Banda, hosting the biennial event means joining “The select few cities in the world that have successfully and uniquely bridged the gap between science and society whilst forging a Scientific European Identity.” The event, continues Banda, represents a unique “Opportunity to raise the profile of [the] city’s scientific institutions internationally.” “The forum’s prestige is susceptible to produce tangible effects” comments Dr. Raphaëla Kitson-Pantano, “Such as bringing new investments and brainpower to the city – and the nation’s – institutions.” 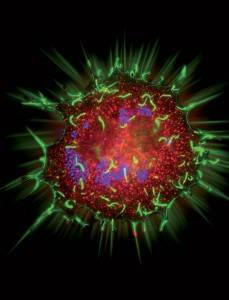 THE CONCEPT
The ESOF concept is based on two main programs: the Conference Programme consists of a series of debates and presentations focusing on avantgarde scientific topics. For example, ESOF 2008´s programme committee chair Sir Colin Berry explains, “The programme at ESOF 2008 closely reflected the major trends … that are likely to have a major impact on some of the world´s most pressing issues such as climate change, energy security, cloning and stem cell research.” The Science in the City Programme, has been conceived to bridge the gap between the scientific community and the general public. “The Science in the City Programme is part of what makes ESOF a key tourism opportunity for cities” says Dr. Kitson-Pantano. Through hundreds of events including theatre, multimedia performances, experiments and exhibitions, ESOF reaches out to the city, its schools, its people and its tourists, with the objective of disentangling science from its ‘world apart’ reputation. According to Dr. Gail Cardew one of ESOF’s objectives is to “Raise awareness about the importance of science to society” and to “[leave] a lasting effect after the event.”

A MULTITASKING OPPORTUNITY
ESOF represents an attractive opportunity not only for cities, but also for single scientists, marketing experts, communication people, and other professionals looking for a broadening of their career horizons. “Preparing an ESOF is a potentially career boosting opportunity for all the people involved” claims Dr. Kitson-Pantano. “The heart of the project is the Project Team, a task-force of fifteen-twenty people working full-time for the realization of the event. Further thirty-forty people are hired externally to handle communications, registrations, graphic and design, etc., moreover,” continues Dr. Kitson-Pantano,“three major commissions of twenty to thirty volunteers each collaborate with the Project Team.” Although all mandates’ duration is limited to two years, Dr. Kitson-Pantano insists that working for ESOF can be a turning point for  one’s career “It raises everyone’s profile to an elite status and an important international dimension, regardless if one is a scientist or a marketing operator, and regardless of one’s age and previous achievements.” 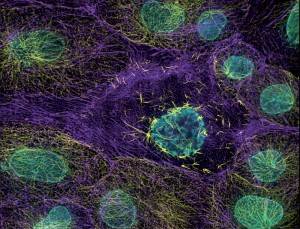 CAREER PROGRAMME
The members of the Project Team are not the only ones whose career could be improved through the event: one of ESOF’s aims is in fact to provide resources and career advice to young scientists from all over Europe. “The Career Programme” explains Dr. Kitson- Pantano “gives young researchers access to a broad range of opportunities at an European level, and introduces them to a consolidated network of fellow scientists from all disciplines.”

FUTURE PERSPECTIVE
After Turin 2010, Dublin is next in line for the hosting of ESOF. Professor Patrick Cunningham, Chief Scientific Adviser to the Government of Ireland, stresses the importance of intensifying the connection between the Forum and the general public “We want the citizens of Dublin and Ireland to get involved.” The organizers of ESOF 2012 have taken the initiative of labeling Dublin ‘City of Science 2012’. Dr. Kitson-Pantano, however, explains that the title – which obviously echoes EU’s European Capital of Culture – is not an official denomination of Euroscience “Dublin can advertise the event as it prefers as long as it doesn’t generate confusion: The ESOF forum is not to be mistaken for an EU initiative such as the Capitals of Culture, nor does it wish to compete with the latter in any way.” Dr. Kitson-Pantano is a firm believer in a bright future for both ESOF and its Science in the City programme.

PHOTO CREDITS
Nikon Small World Photomicrography Competition
This competition awards the best photographs taken each year with a light microscope. It is widely regarded as the leading forum to recognize proficiency and photographic excellence. Founded in 1974, the competition this year received over 2.200 image entries. Winners of the contest receive one of 20 prizes, with the first prize winner receiving $3.000 for the purchase of Nikon equipmant and attending an awards ceremony in New York City. Twsm would like to highlight these images to spread the knowledge of science. Nikon Small World describes a photomicrograph as a technical document that can be of great significance to science or industry. These images reveal new hidden details about the world that most people have never seen before. The image galleries offer a fanstastic vewpoint of the microworld, which shows the beautiful complexity of the universe.

The ‘New Life’ in Neighborhoods