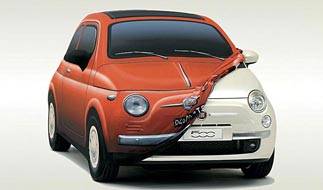 Searching for the perfect synergy takes time, especially when differences threaten the partners being brought together. The success of mergers is not to be taken for granted and more often than not, many have proven unsuccessful. With Fiat and Chrysler, Sergio Marchionne faces both challenges and opportunities. 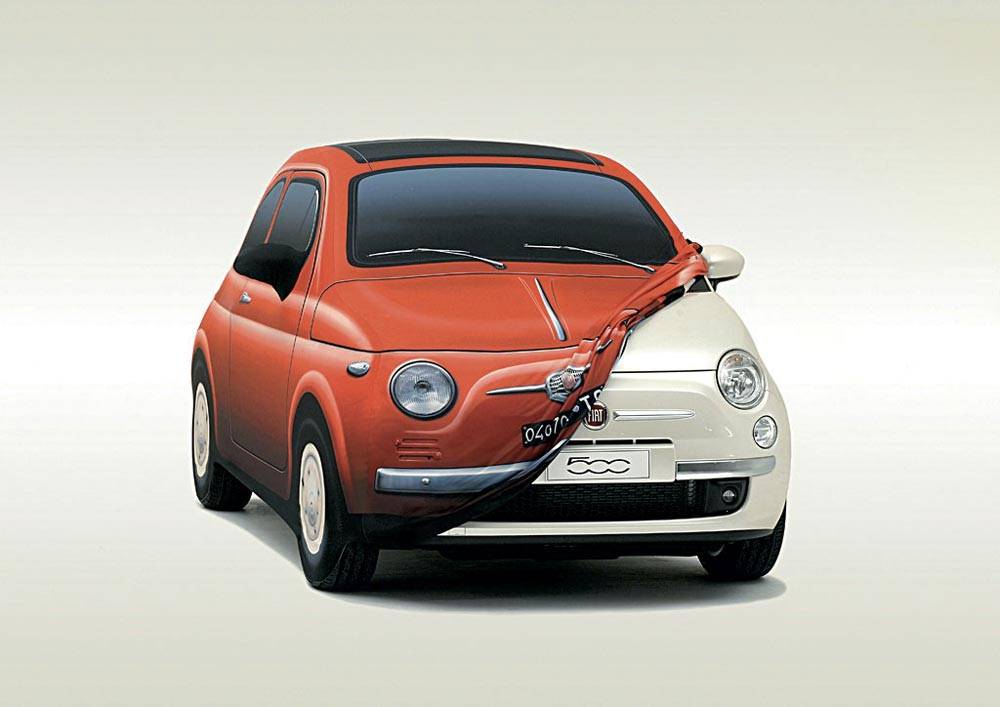 “Many managements apparently were overexposed in impressionable childhood years to the story in which the imprisoned handsome prince is released from a toad’s body by a kiss from a beautiful princess. Consequently, they are certain their managerial kiss will do wonders for the profitability of Company T(arget). […] We’ve observed many kisses but very few miracles. Nevertheless, many managerial princesses remain serenely confident about the future potency of their kisses.” As Warren Buffett depicts in this 1982 letter to Berkshire’s shareholders, mergers are likely to destroy value. But for carmakers, they seem now to be the only strategic option to accelerate growth. In the past, mergers have proven to be highly unsuccessful. BMW-Rover is a case in point. The merger burnt £2b and ended up with the break up of Rover. Some deals were luckier than others: Renault-Nissan, for example, struck in 1999 on the principle that each company would retain its own identity while sharing resources. On the contrary, the Daimler Benz-Chrysler merger was a failure. In the case of the recently announced Fiat-Chrysler, and potentially Opel, merger, things just might be different. The successful turnaround of the Italian carmaker led by Sergio Marchionne is seen by most executives as the promise of further success. According to Matteo Camesasca, CEO of Maserati West Europe, headquartered in Paris, “since Marchionne arrived, everything at Fiat has been much more reactive: processes are faster and the overriding principle is quality and teamwork.” “Marchionne completed a so-called mission impossible”, says a senior executive at one of the leading manufacturers. “But his war-room approach could also be a limit when managing a global, more complex corporation.” 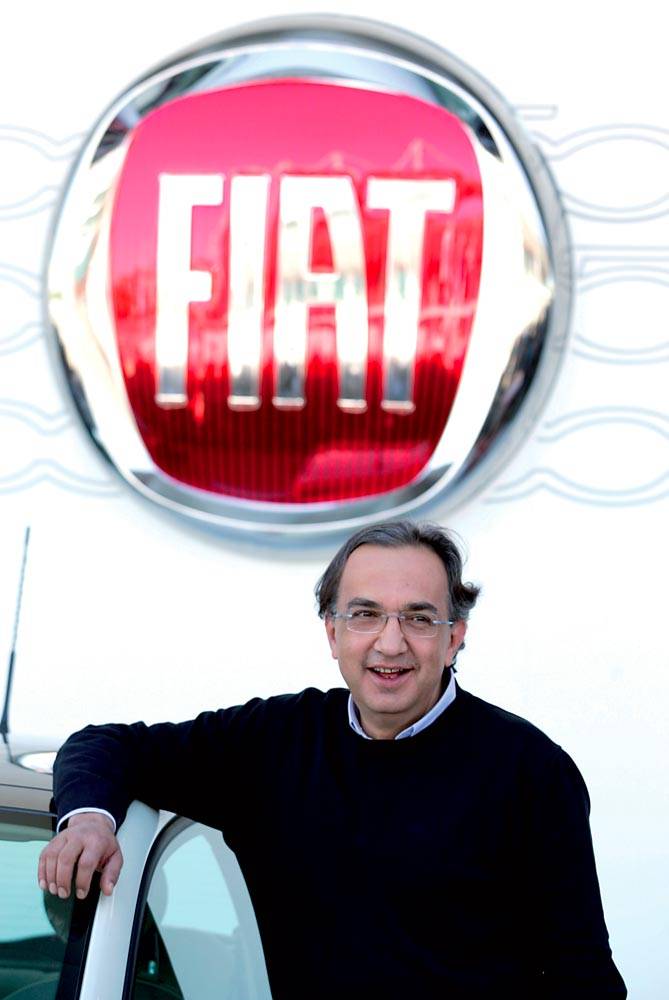 The main obstacle on Marchionne’s way to success could be a cultural one. Language and organizational background can hamper progress. Chrysler, in particular, which is another big failure of private equity funds (it had been taken over by Cerberus in 2007), experienced the imperial management style of Bob Nardelli. Stories of Nardelli’s blunt communication and dictatorial ways are legendary. However, according to an anonymous source who is well placed to get inside knowledge of the deal, “the major difference in organizational styles exist between Fiat and Chrysler on the one side, and Opel on the other. Chrysler and Fiat are stand-alone operations whereas Opel, as part of the Gm matrix organisation, has never been operating on a stand-alone basis.” According to Nicole Graf, Vice President in charge of Berufsakademie Campus at Bad Mergentheim, who worked fifteen years at Daimler and came across four generations of German leadership at Fiat in Heilbronn, “the organisational styles couldn’t be more different. At Daimler Chrysler the main lesson we learnt was that mergers generally fail.” From the insider’s point of view “Fiat has demonstrated in the past from its engagement in the agricultural engines business with New Holland, that cross border mergers can be a success story.” Marchionne’s international experience could minimize the cultural clash, as Camesasca points out. “Marchionne understands both cultures. With Daimler Chrysler there was always the doubt that Chrysler was receiving old technology from Mercedes. Fiat’s policy is the opposite. They’re looking to share their latest technology especially with regard to low emissions. They’re not interested in simply making a Us Fiat.”
A manager in after sales operations agrees that “the biggest organizational issue is the profound cultural gap that poisoned the Daimler Chrysler deal. The Germans attempted, without success, to colonize Chrysler. As it now emerges from Chapter 11, Chrysler should now be more reasonable, but we shouldn’t forget that no one has much experience in managing a company where unions own 55% of the shares.” In any case Fiat will need to retain the Chrysler management to handle the US market where it hasn’t had a presence for more than 20 years. A critical issue will also be the global support available and Fiat’s capability to deploy its leadership in a multinational environment. Fiat has the most centralized and probably most powerful management, which is a strength when it comes to decision making and a weakness given the sudden growth of the organisation and the increased demand for management presence. The CEO of Maserati West Europe points out that “according to Marchionne the challenge starts now. His Hr style of people empowerment will not be threatened by the merger. It is, after all, an American style. The real challenge for Fiat is to become global. For the company, this is a tremendous learning opportunity.” Nicole Graf sees more risks than opportunities. “If the main reason is that each of the three is too small to survive as an independent,” she says “it sounds a bit like sending the Hindenburg to rescue the Titanic.”

Published in the hard-copy of Work Style Magazine, Spring 2009