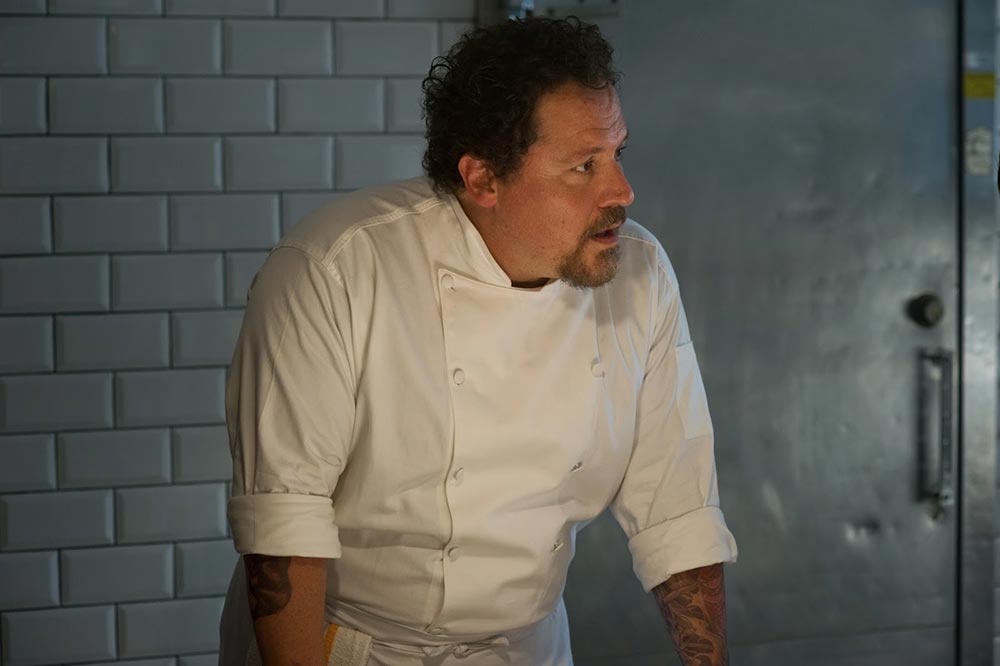 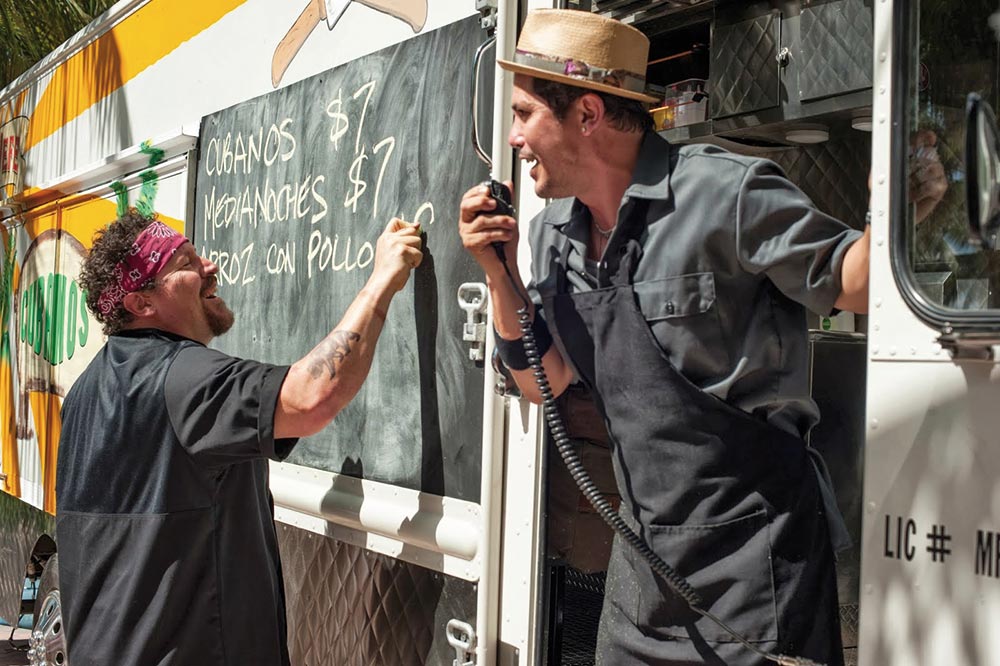 Some fun on set 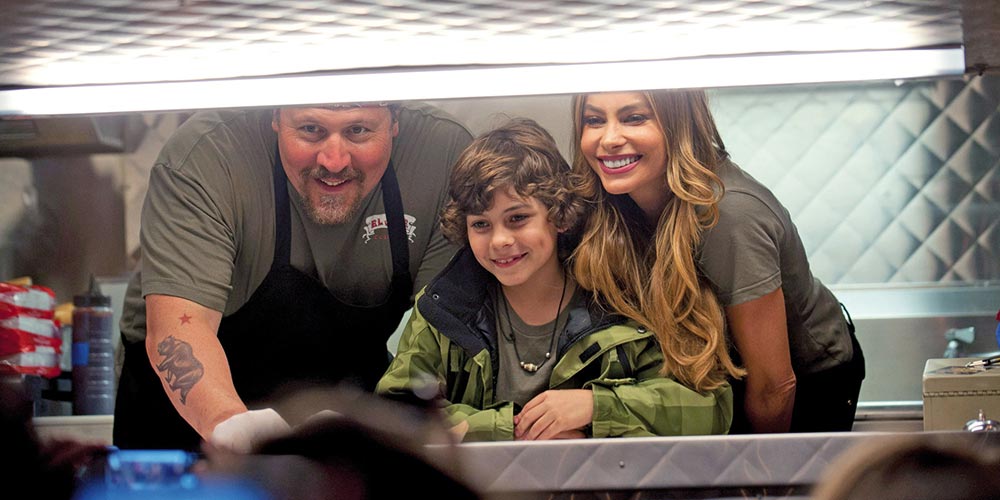 Today, chefs are very popular on TV and in the movies because of the gourmet boom of the past few years. This movie is a fun comedy portraying a world of great passion and humility, seasoned with excellent Cuban salsa. Carl Casper (Jon Favreau) is a talented chef at an elegant restaurant, which becomes famous and successful thanks to him and his team. These people are brought together by their mutual passion, culinary skills and good management. However, as often happens in kitchens, imagination and creativity clash with the restaurant owners, who prefer to offer a tried and tested menu, reassuring customers and maintaining their profits. When a visit by a famous critic is announced, the chef comes up with an innovative menu, but that’s when the dispute between chef and owner begins. In the end, Carl loses and accepts the classic menu instead of the innovative one that would surely have impressed the critic. As foreseen, the chef is savaged in the critic’s review for the triteness of his dishes. This sparks a Twitter fight, which ends up face to face in the restaurant. Carl loses his job and is kicked out of the Los Angeles Chefs’ Circle. Carl loses everything, and this is when he decides to start from the bottom with the support of a friend – his sous chef – his Cuban ex-wife and their son, with whom he must also try to salvage his relationship. He leaves Miami – the city that discovered him – with a refurbished food truck and a Cuban-style street-food menu, heading for Los Angeles.The little boy gets a glimpse of his father’s passion, and using his technology skills, typical of his generation, tries to help his father, who had previously been destroyed by the Internet, by encouraging people who want to try his delicacies to follow him and help him regain his success. It is the critic who destroyed Carl who has faith in him and opens a restaurant for him where he can finally freely express his creativity. Sometimes going back to the start helps to give you different a view of things or regain the vision that you have lost: passion, relationships and satisfaction.

Photos are courtesy of NBC Universal.