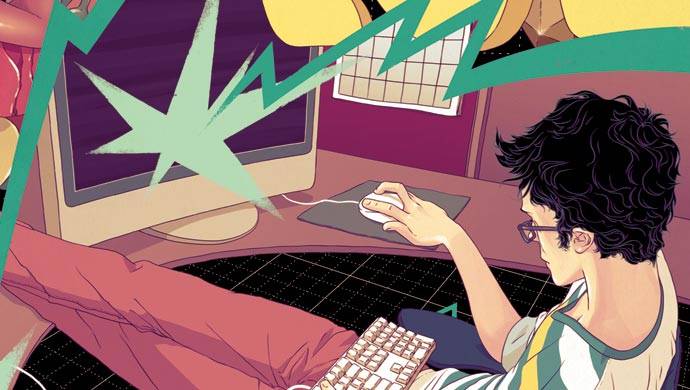 According to a survey by the International Data Corporation, up to 40% of Internet access in the workplace is spent on non-work related browsing, and 60% of all online purchases are made during working hours. The same survey also reported that 90% of employees felt the Internet can be addictive, and 41% admitted to personal internet surfing at work for more than three hours per week.
Read More 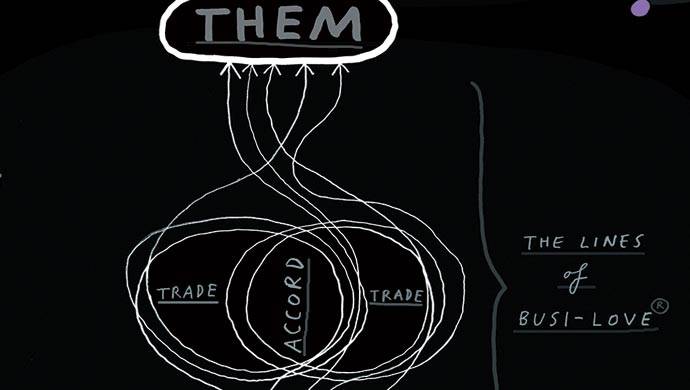 Out With the Old Economic Ideologies, in With the New

More About Commerce, Less About Competition. Leading business strategists like, Michael Porter brought about a shift beginning in the 1980s. Theorists like Peter Drucker had suggested the purpose of business was to create customers. Porter posited a more Hobbesian worldview, in which the natural state of business was one of competition. A company was constantly in a struggle to gain sustainable competitive advantage, Porter said.
Read More 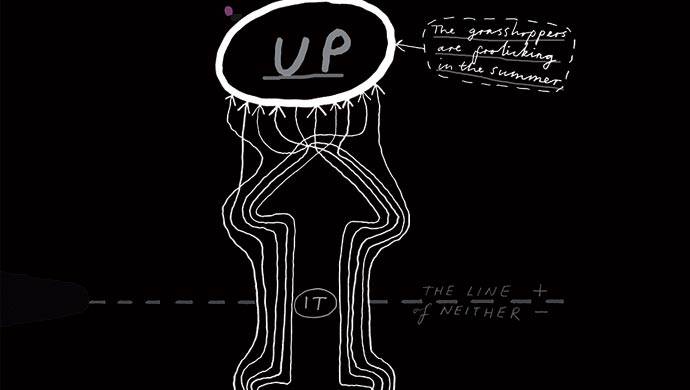 A reporter once asked J. P. Morgan, the most powerful banker in the United States, perhaps the world, what the stock market was going to do. Morgan looked at the hapless reporter with his famously blazing eyes and said, “It will fluctuate.” If there is a certainty in the financial world, it is fluctuation. Today’s bull market, when the sky’s the limit and baby’s going to get a new pair of shoes, can quickly be tomorrow’s bear market when it’s “Brother, can you spare a dime?”. The hedgefund genius who has made all his clients rich is suddenly a convicted felon, doing 150 years for fraud.
Read More 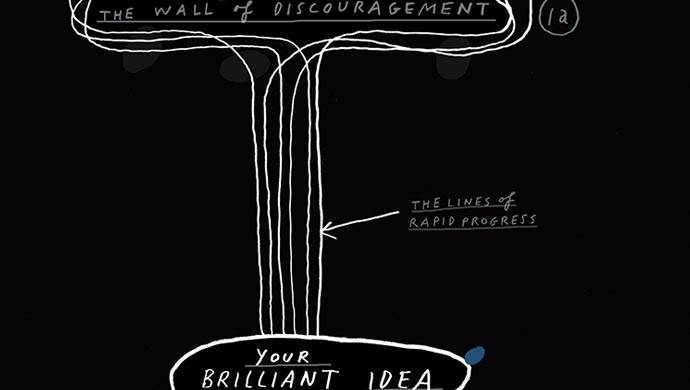 We need to try more stuff. Innovation is never about silver bullets. It’s about experimentation and doing whatever it takes, even if it means trying 1000 things, to deliver value. Making progress on the real issues of our time including health care, education, and energy will require a lot more experimentation than we are comfortable with today. These are all systems challenges that will require systems solutions. Tweaking the current systems will not work.
Read More 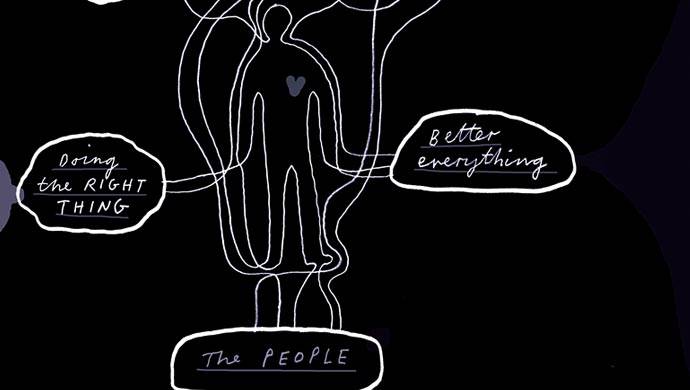 Many spontaneously believe that autonomy does not exist anymore and that our societies are moved by forces that are beyond them. At most, one can only put up weak temporary resistance. It is obvious that economic interdependence has grown over the years. But even with the expansion of interdependence, there is a chance for freedom. The captive markets disappear.
Read More