“I love what I do, but I have been doing this for 15 years and it is important to explore and not get stale.” 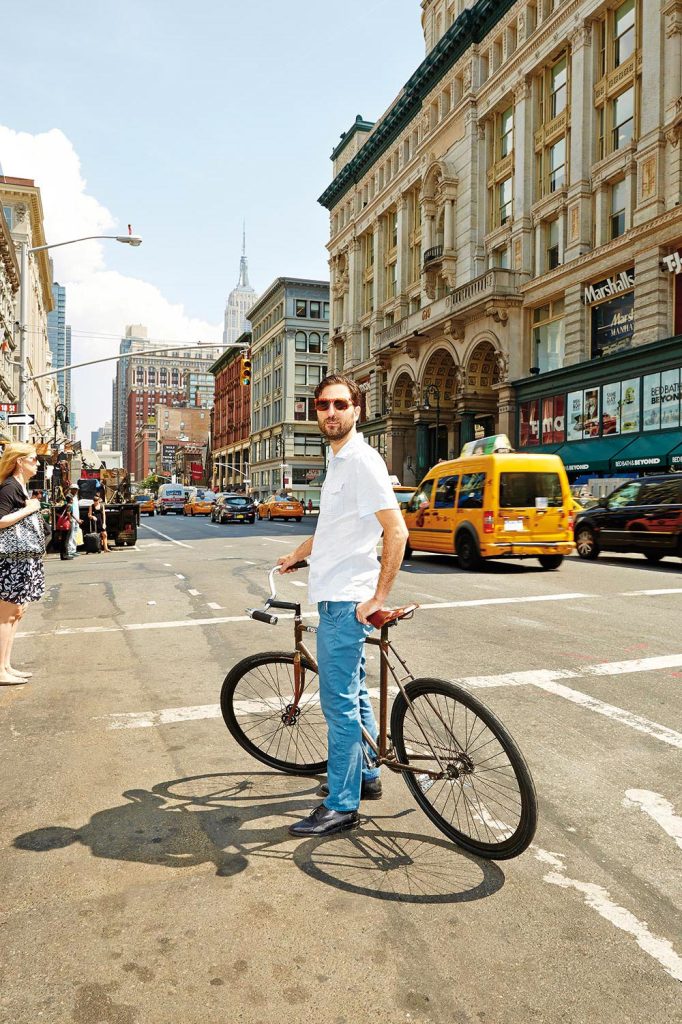 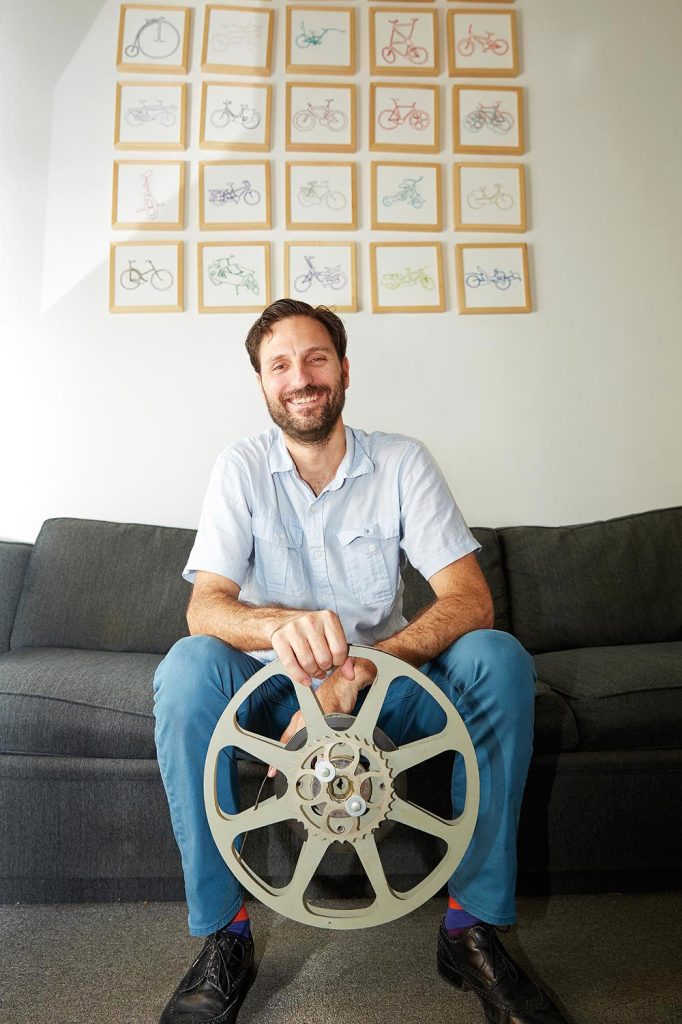 Brendt Barbur (1971) moved to New York from San Francisco 15 years ago to be involved in the arts. Through the years he kept busy with a number of art projects until he was hit by a bus while riding his bike – a horrible experience that drove him to do something positive from it. “I was the victim but I was treated poorly; people said it was my fault because I was stupid to ride my bike in the streets of New York,” he says. Brendt decided that he wanted to do for bikers what had been done for surfers. Today surfers are “cool,” but they were not considered so when the surfing movement started.  He started with the idea of making a movie, which soon turned into the Bicycle Film Festival, a cultural event and not a festival about bikes. “The festival operates in a collaborative way; we want to make everyone feel involved. Content is much more important than marketing,” he says. Brendt is currently directing his first movie about a bike race. “This is probably the biggest project of my life,” he says. Brendt loves cooking and going to art shows. 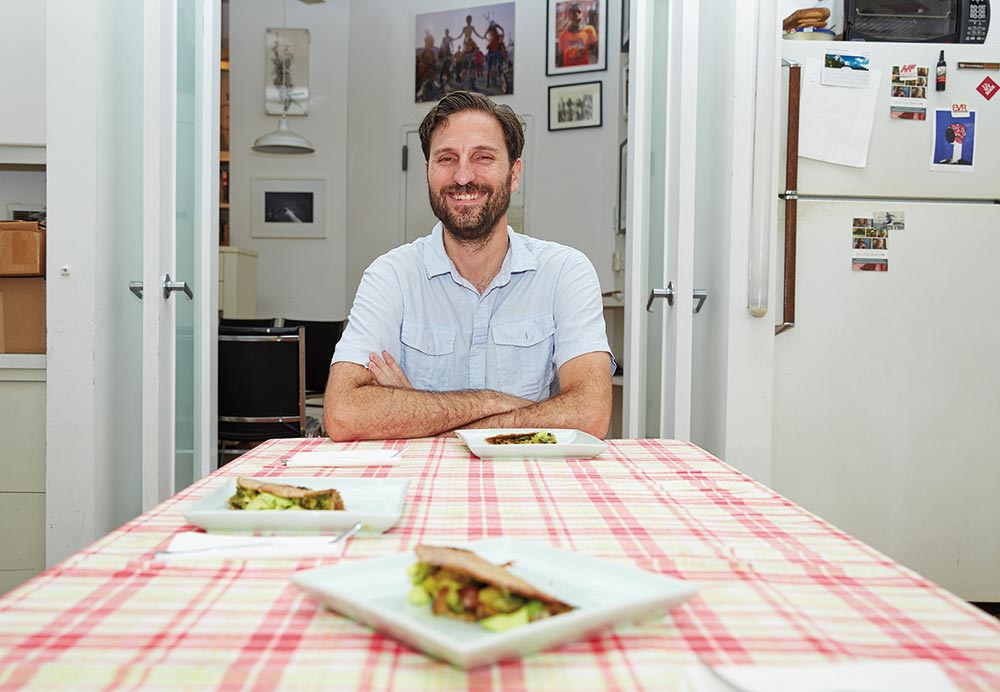 Best Places Where to Work in the Netherlands