“What I do is completely aimed at creating greater openness towards the world, towards the new.” 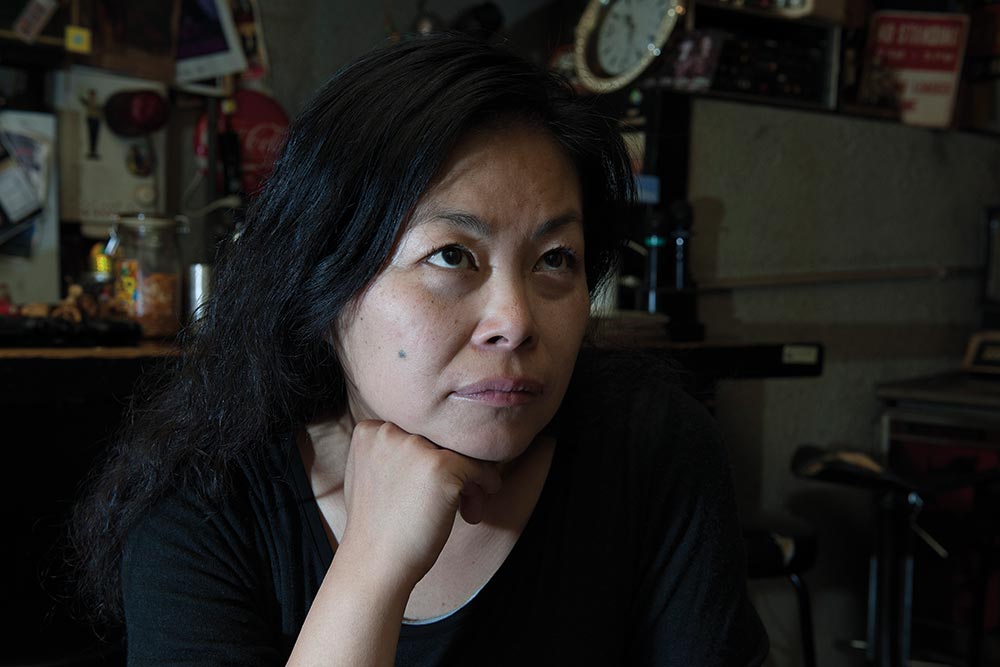 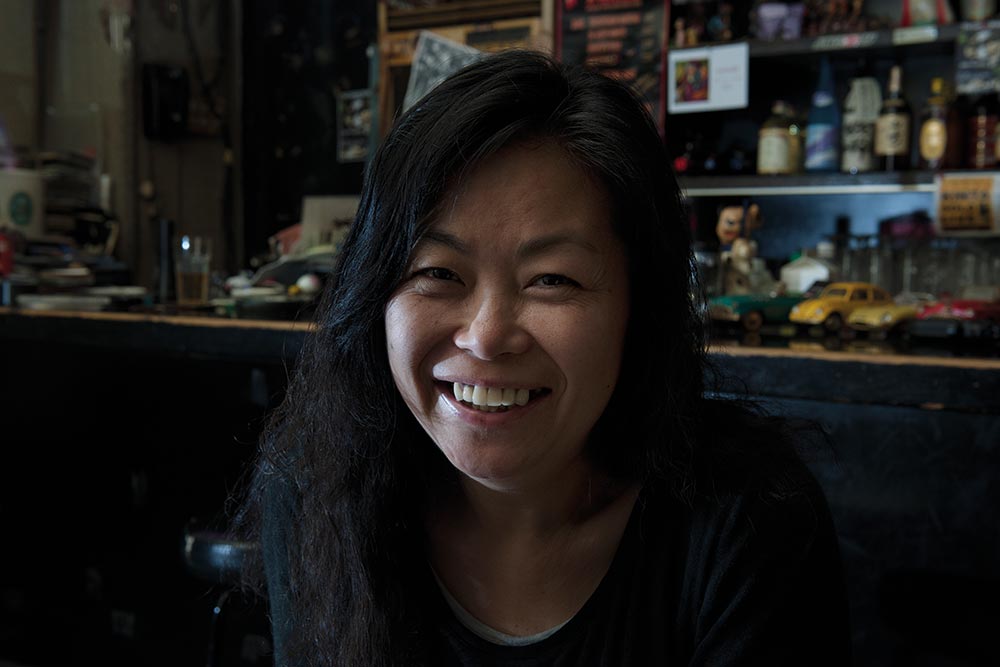 Aya Kunitake (1960) lives with her mother in the Nakano district, a cheerful area of Tokyo full of restaurants and where some bars are open 24 hours. She studied art and performance at Goldsmiths College in Tokyo, and then moved to London to study dance. There, Aya worked in an Italian restaurant, “To pay for my studies,” she explains. At that time she met Remix, a publisher who offered her a job. This was the beginning of her career, until a few years ago when she decided to go back to two old passions: catering and Pilates. Aya opened a restaurant that she manages with a friend. “The particularity of this restaurant compared to the thousands that can be found in Tokyo is in the philosophy of true hospitality, not only in design or quality of the products offered, but especially in ‘donate emotions’,” says Aya, who adds, “Usually Japanese people are very closed, less friendly. They are accustomed to controlling their emotions and given that they wear a mask it is difficult to read their feelings. In our restaurant, we Japanese offer, to our Japanese customers, smiles.” Aya has only two desires for her future: to continue what she is doing, trying to bring openness to her compatriots, and to one day go back to London for a while. 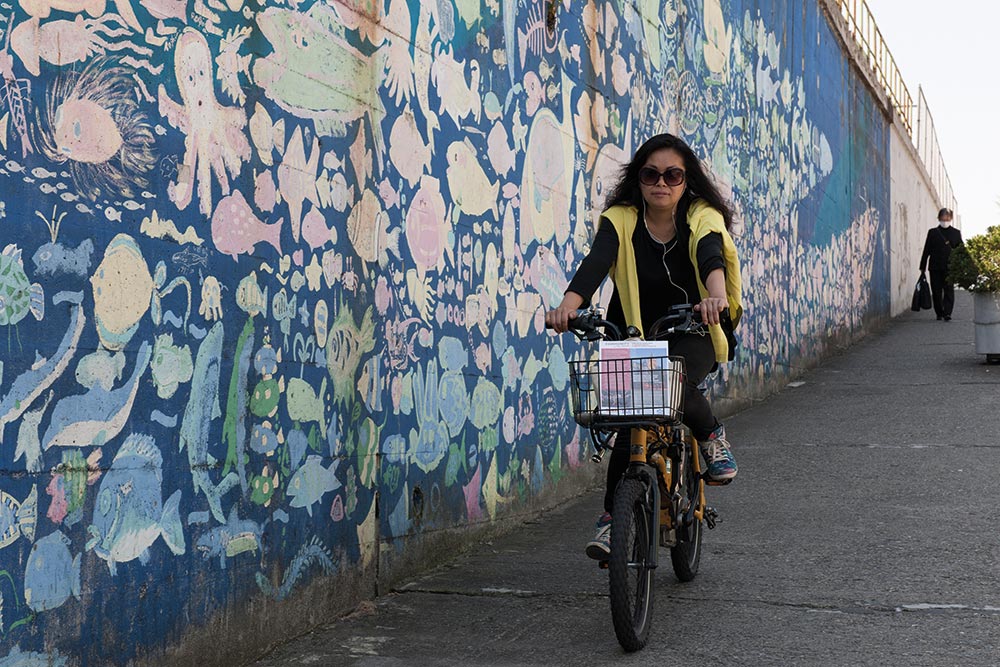