“If I could change something about my life, I’d try to find more time to rest and sleep, and start saying ‘no’ to more work.” 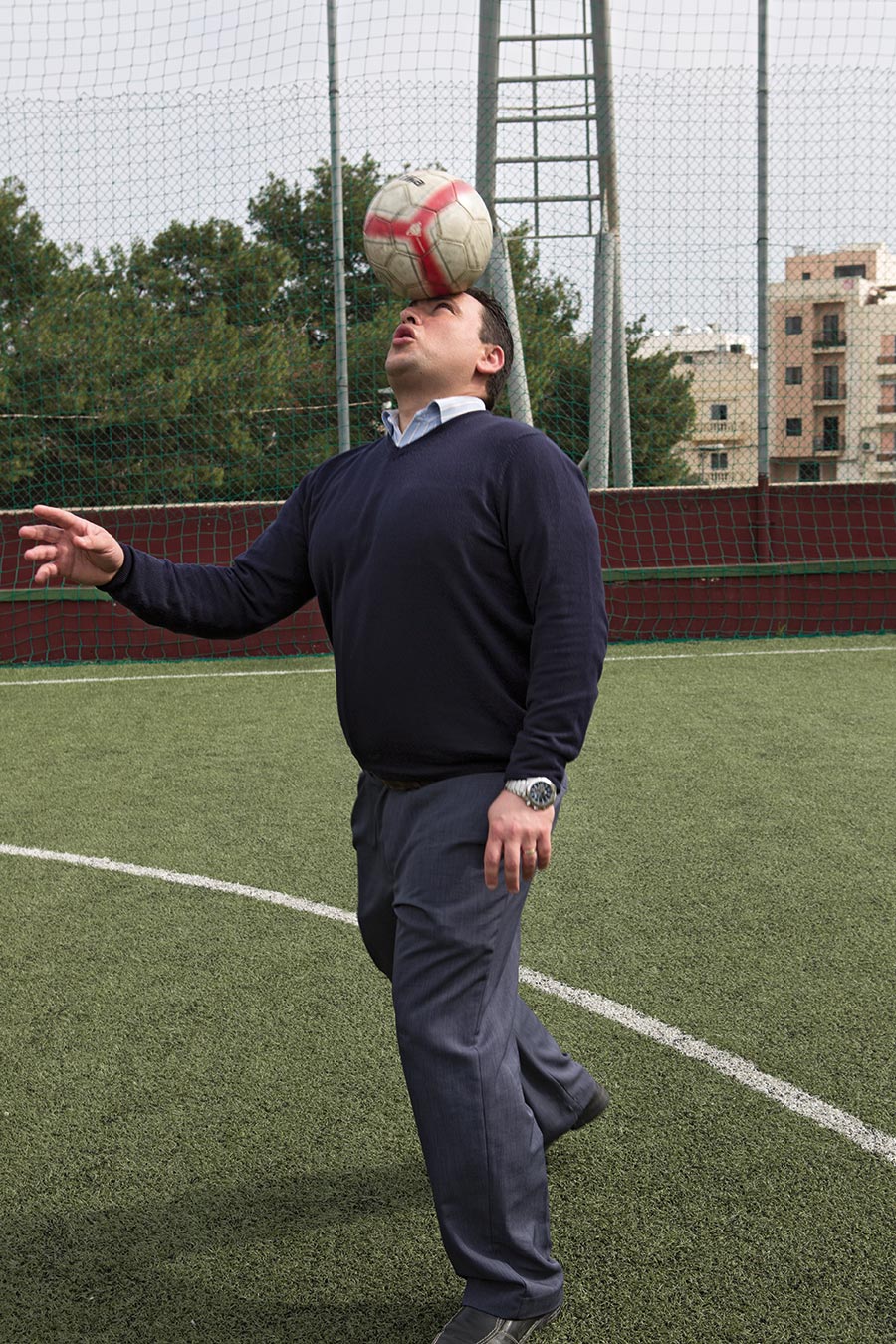 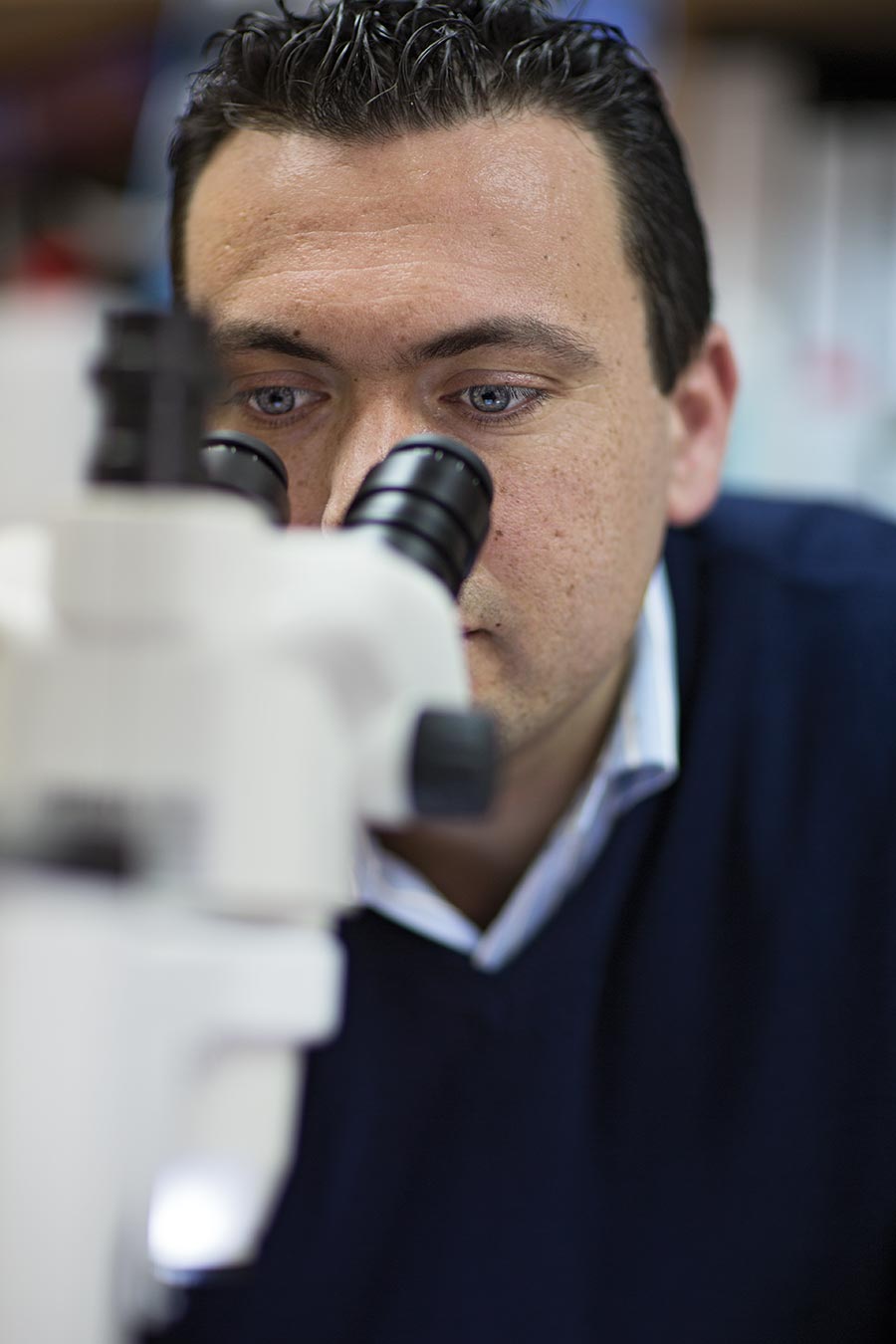 Alain Deidun (1979) is a senior lecturer at the University of Malta, with a specialization in marine biology, as well as a freelance consultant and a newspaper columnist. “Most of my spare time is spent with my family, and the little time left on my hands is spent on long walks in the countryside and caring for my plants during winter, and snorkelling or diving in summer.” Alan’s life motto is “Carpe Diem, grab the moment, make hay whilst the sun shines.” In 5 to 10 years, Alan sees himself as a marine biologist who is considered as a reference point by the public in general and by peers in view of his commitment to research and to the environment, and as the dean of the university where he now teaches. He’s a father of 2, a girl and a boy. In 2009, at the age of 30, he was a candidate for the European Parliament, but he soon discovered that “Politics takes away too much time from the important aspects of life.” Soccer is, after biology, the second passion of his life. He claims, “I started playing professionally at 16, but then I chose academia for my future.” Alan is a passionate environmentalist; his most rewarding moment was when his project Panacea started. He explains, “It’s a project promoting the scientific management of biodiversity in the protected area between Sicily and the coast of Malta.” 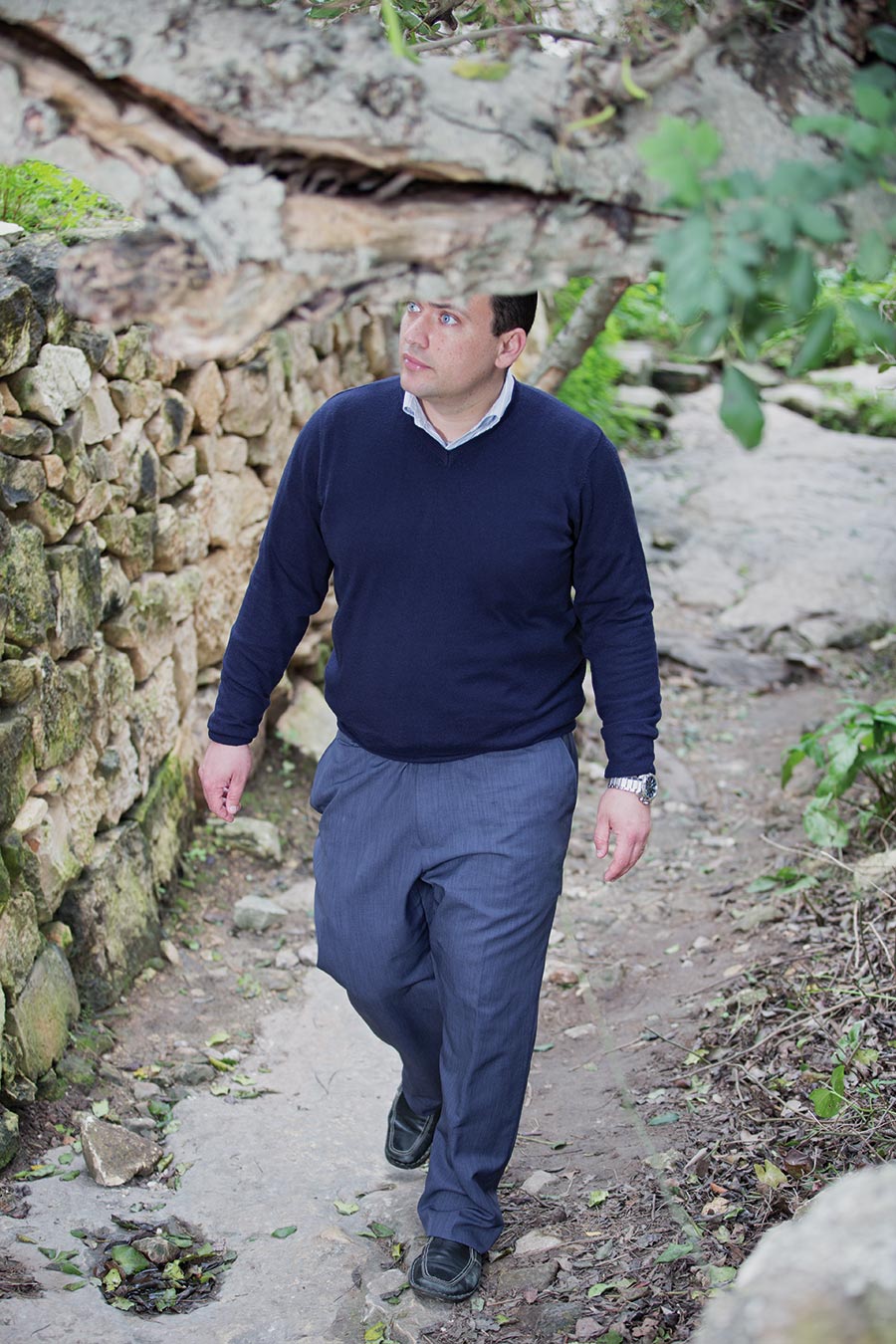