Economy
In 2010, Shenzhen’s economy maintained a healthy momentum of 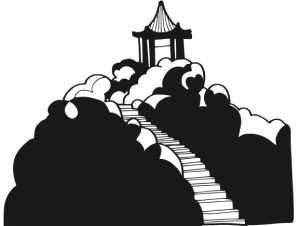 development. GDP grew by 12 percent to 951.09 billion yuan, and the total retail sales of consumer goods increased by 17.2 percent to 300.08 billion yuan. The foreign trade volume increased 28.4 percent to US$346.75 billion. The export volume increased 26.1 percent to US$204.18 billion, ranking first among the nation’s large and medium-sized cities for the 18th consecutive year. Shenzhen is fourth on the Chinese mainland in terms of economic power and one of the Shenzhen is a major manufacturing center in China, but it also leads in high-tech, financial services, foreign trade, shipping and creative cultural industries.

General Practitioners
The International SOS Shenzhen Clinic has an experienced and friendly team of medical professionals offering GP services, routine medical care and is equipped to stabilize medical emergencies prior to evacuation. The clinic is open six days a week and staffed with team of multi-lingual doctors and supporting staff that understand the needs of companies and the international community in China. The clinic is open Monday to Friday from 09 am to 06 pm and Saturday from 09 am to 01 pm and it’s closed on Sundays.

Pharmacies
There is one 24-hour pharmacy chain in Shenzhen. Most other pharmacies are open from early in the morning to late evening.

There is no guarantee that the shopkeeper will speak English, so it is advisable to either bring a Chinese speaker with you, or to have your symptoms written in Chinese.