Economy
Most jobs in Quebec City are concentrated in public administration, defense, services, commerce, transport and tourism. The provincial government is the largest employer in the city, employing approximately 28,000 people. Around 10% of jobs are in manufacturing.[28] Principal products include 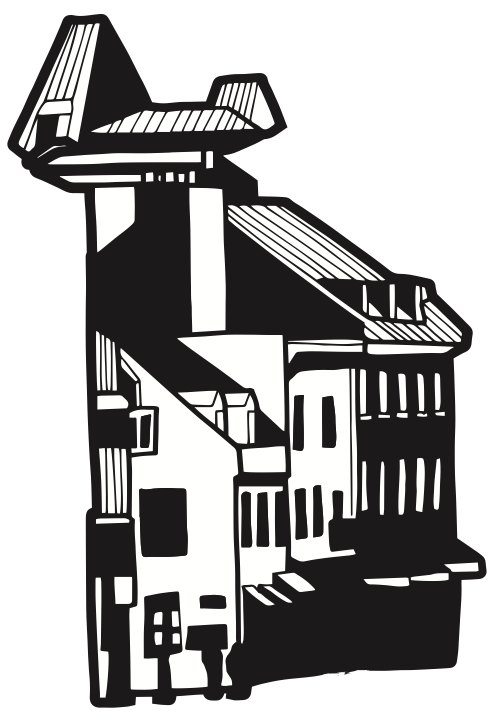 General Practitioners
Medical care is available across the province of Quebec. It is covered by the plan administered by Quebec’s health insurance board (Régie de l’assurance maladie du Québec/RAMQ). All residents of Quebec are eligible for the plan.
The provincial medical plan covers all essential medical care, not including certain specific treatments (e.g. plastic surgery) and parallel treatments (“soft” or alternative medicine). Before consulting any doctors or other healthcare specialists, check to make sure that they take part in the provincial health insurance plan. If they do not, you will be required to pay for the services provided out of your own pocket.
www.ramq.gouv.qc.ca

Architecture
The architecture of Quebec City is characterized by its being one of North America’s oldest cities, founded in 1608. The original French settlers in the area built in an architectural style similar to the French style. Quebec City was declared a World Heritage Site by UNESCO in 1985, and is the only remaining fortified city north of Mexico. Quebec City has significant pieces of secular architecture, including hundreds of surviving heritage homes which have been built in the particular style of New France. This style is an adaptation to the colder climes of Quebec of ancient 17th- and 18th-century house forms of Normandy and other traditional lands of the North of France. Quebec City has always been a predominantly Roman Catholic city, with many Catholic churches, notably the Notre-Dame de Québec Cathedral, Notre-Dame-des-Victoires Church and the Basilica of Sainte-Anne-de-Beaupré in the nearby town of Sainte-Anne-de-Beaupré.