Prices can vary from one area to the other. Average prices 2015.

Taxes
France has much the same taxes (e.g. income tax, capital gains tax, property tax) as other countries. However, there are three main differences between France and many other countries:

These three factors mean that some people see a large increase in taxes when they move to France, some see a large decrease, and some see little change. The main factors that determine which category one falls into depends on where one comes from and on individual circumstances. 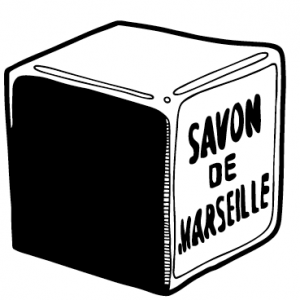 to exist and the employee will systematically benefit from the maximum protection provided for by the law. The contract of employment must be in French, even where both employer and employee use the same language which is not French. Contracts of employment are virtually always for an indefinite term and specific agreements for short limited term employment are tightly regulated. However, limited term agreements may not be renewed more than once otherwise they will be held to become indefinite term agreements.