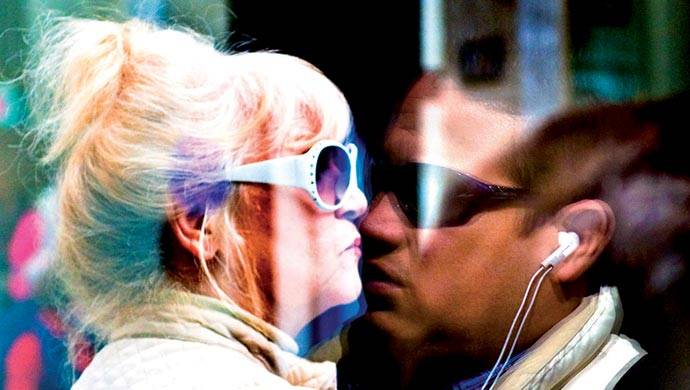 Are you Ready for the Truth?

The most common reason romantic love happens with co-workers is because they’re there. We spend a lot of time at work – often more total time with our colleagues than our family members. That’s just the reality of the modern workplace. 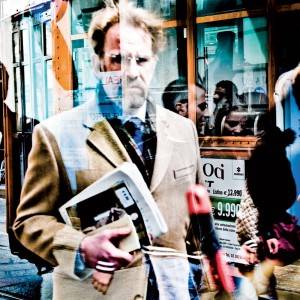 ATTRACTION
We’re built to attract and be attracted to others. It’s in our DNA. One could make a wildlife documentary of two people flirting, and even with no soundtrack a human audience would instantly know what was going on. People love to flirt. It’s nothing to feel bad about. It’s also natural for flirting to lead to feelings of romantic love. We’re built to fall in love. That too is in our DNA.

ROMANTIC LOVE
Romantic love in the workplace may be OK in some cases if you’re both single. But for most women who already have partners, it’s a bad idea to let flirting develop into a full-blown romance. There’s something about romantic love that begs for exclusivity. Feeling divided between two partners, or having one’s lover be divided between you and someone else, is usually very painful and generally not worth the trouble. What started as a welcome diversion from a boring workday can turn into an emotional nightmare. And some people in the workplace  are definitely not worth falling in love with. There are men who spend much time and energy to acquire power, then use it to attract and manipulate women. A woman may feel excited and privileged if a man she perceives as powerful has noticed her and made her feel special. Everyone wants to feel special.

A THERAPIST’S VIEW
We psychotherapists are experts in the area of infidelity. We are the ones who help pick up the pieces when a workplace romance becomes a source of misery. So we’ve seen the harmful effects over and over. Furthermore, since much of our days are spent speaking about very intimate things one-on-one with intelligent, desirable people in the privacy of our offices, we have to be alert to make sure it doesn’t happen to us. Romantic and/or sexual involvement between a therapist and patient is strictly forbidden. In those unfortunate situations when it has happened, it generally means the therapist has failed to maintain the integrity of the treatment relationship.

A GUIDE TO AVOIDING INFIDELITY IN THE WORKPLACE
Here are some practical guidelines for avoiding infidelity in the workplace:
1. Know that you’re not immune. Yes, it could happen to you. You’re human.
2. Recognize when harmless flirting may be developing into love. Are you beginning to feel unhappy when he’s not around? Is your work suffering because of daydreaming about him? Are you spending more time getting dressed in the morning, selecting just the right outfit to please him?
3. When this happens, don’t add fuel to the fire. Don’t do things together that couples do. Don’t go for long walks together. Don’t have meals together, if you can help it. And if business requires that you share a meal on the road with him, by all means avoid restaurants that are designed to get you in the mood for love. You know which ones I’m talking about.
4. Take care of yourself. Talk about it with someone sensible. A friend, or a therapist. Don’t suffer alone. And don’t assume you’re the only one who’s gone through this.
5. Take care of your current love relationships. Falling in love with a co-worker is a sure sign that there’s trouble at home. But you knew that already. Don’t wait until you have an affair to realize that a problem at home with your spouse or partner is serious and needs attention. 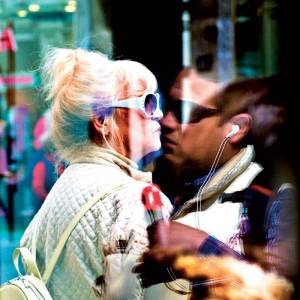 Infidelity Advice
“Be the first to know, not the last to find out” – the advice of Christopher Paoletti, private investigator at Infidelity Investigations. Services offered are background investigations, surveillance, and GPS tracking.

Signs of a Cheating Spouse
01. Intuition or gut feeling;
02. He or she says ‘You’re crazy’, ‘You don’t trust me’, or ‘It’s your imagination’, when you confront them;
03. Excessive use of Internet, e-mail and or text messaging;
04. Shutting down the PC or changing screens when you walk into the room;
05. Going to work early or coming home late. Working a lot of over time without pay;
06. Long trips to the store or staying at the gym for excessive periods of time;
07. Hiding the home or cell phone bill.

Questions you should ask yourself to determine if your mate is cheating
01. Are you having a tough time communicating with your spouse?
02. Does your spouse disappear without a good excuse?
03. Does your marriage seem to be slipping away?
04. Have you been suspicious of your spouse’s sexual habits?
05. Is the intimacy less than normal?
06. Does your spouse argue when you ask for an explanation of his/her whereabouts?
07. Are the simple things, like getting bills paid on time or spending time together, not important to your spouse anymore?
08. Is there a problem with money?
09. Do you notice more unexplained ATM transactions?

Attorney Insight
3 attorneys offer their point of view on divorce and how it affects people in the business world.

01. Laurie Giles, Connecticut, United States
The number of women in top management, business owners, and partners is increasing at rapid speed. However, as with many positive change effectuations, there is the unexpected and undesired downside. For many of these women who have broken through the glass ceiling, the downside may be that they are often held to the same standard as their male counterparts during divorce. The alimony pendulum is shifting. Courts are beginning to move away from gender-based alimony and toward a gender-neutral stance of awarding alimony. In many jurisdictions gender is no longer relevant, but rather the income and station in life of the parties is considered more important. A prime example of this is when a woman who has reached an upper level executive status who divorces a man who earns significantly less than her, she will likely be ordered to pay alimony to her ex husband. While this seems incomprehensible to many, it is a phenomenon that is moving rapidly through the American judicial system. 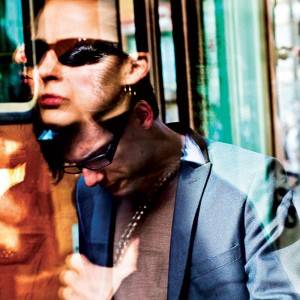 02. Marilyn Stowe, senior partner, Stowe Family Law, London, United Kingdom
I wouldn’t agree that the rise of successful women in the workplace has led to a rise in the number of wives – and husbands – who have affairs. We are all human beings with failings, and everyone has the potential to have an affair. In my experience, men are more likely to cheat. However some of the most challenging cases that we take on at Stowe Family Law are those in which the husband and wife are joint partners in a successful business. Such a situation can add increased stress to what is already an extremely trying time. Splitting a business is rarely an option, so one party will have to buy out the other. Many high profile divorce cases involve successful business leaders. In 2007 John Charman, nicknamed ‘King of London’s insurance market’, made legal history in England when he lost his appeal against an order to pay his former wife 58 million euros. The food and drinks magnate Vivian Imerman, who sold his stake in Del Monte for 460 million euros, is currently embroiled in a bitter divorce battle with his estranged wife, who is demanding a 120 million euros share of his fortune. In many such cases, the business leaders involved are serial entrepreneurs and it tends to be their personal fortunes, rather than their company fortunes, that are affected.

03. Rakesh Taneja, Taneja Law Office, New Delhi, India
There may not have been many high-profile divorce cases in the business world in India in the recent years or if there were any they might have occurred discreetly without being taken into the limelight for various reasons including no intentions of the parties to bring their family disputes in the open. There is one interesting example though of a case where the working woman who was placed better financially in comparison to the man. The woman was obviously influenced by her status and expressed her desire for dissolution of marriage.

PHOTO CREDITS
Reflections on life
The photographer Masiar Pasquali was born in 1983 to an Italian father and Iranian mother. He has had numerous solo exhibitions. For example he depicts the gestures and the faces of people on the street carrying signs with their company’s name inscribed. In his wanderings he photographed ‘the crossroads of life’ which takes place in the glass reflections of public transport and tram stops. Passers-by become the protagonists of stories which are unlikely but possible.